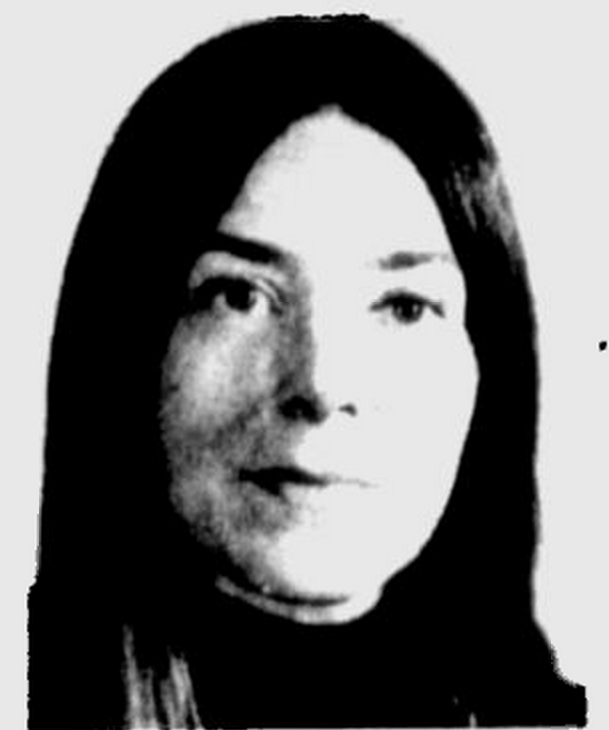 Women in the Workplace Research Center

History of women in psychology; history of female physicians; teaching.

Born in Milwaukee, Wisconsin, Mary Roth Walsh grew up in a large family that was not academically oriented. However, her intellectual potential was recognized by a Girl Scout leader who encouraged her to pursue higher education. Much of Walsh’s early success can be attributed to the impact of this influential mentoring.

In 1974, Walsh earned a PhD from Boston University where she had been awarded a Ford Foundation Dissertation Fellowship in women’s studies. Her dissertation was titled “Sexual Barriers in the Medical Profession: A Case Study of Boston Women Physicians, 1835-1973.” After graduating, Walsh began postdoctoral studies at Harvard University under a National Institute of Mental Health (NIMH) fellowship. At Harvard, she conducted research on gender and fear of success, a controversial concept that had recently been proposed by psychologist Matina Horner to help explain women’s continuing underrepresentation in many professional fields. Completing the fellowship in 1976, Walsh obtained a teaching position in psychology at the University of Lowell in Massachusetts, where she eventually became Professor of Psychology and director of the Center for Research on Women in the Workplace.

Walsh’s first book, Doctors Wanted: No Women Need Apply: Sexual Barriers in the Medical Profession, 1835-1975, was published in 1977 and received critical acclaim from the New York Times Book Review which described it as a “subtle and sophisticated analysis” of women’s expansion into the medical establishment. Her book explored how women came to account for up to 56 percent of medical school enrollments in the second half of the 19th century, and how this rate declined over the course of the 20th century. The rise of female students in medical school was evidenced again in the 1970s. With this rise, Walsh warned women of the backlash they would receive and stressed the need for women in medicine to gain power on a professional level. Other influential works by Walsh include The Psychology of Women: Ongoing Debates and Women, Men, and Gender: Ongoing Debates.

Walsh’s interest in women in psychology was highlighted by her longstanding devotion to teaching psychology of women. She challenged her students by incorporating controversial material which increased their involvement in discussions and heightened their learning. Walsh started researching controversial topics within psychology in an effort to teach more effectively. Some of the questions she addressed included “Are women masochistic? Is pornography harmful to women? Are menstruating women at the mercy of their raging hormones?” She found this approach useful in facilitating her student’s understanding of various feminist perspectives.

As a dedicated teacher, Walsh was involved in organizing a workshop for undergraduate and graduate faculty on ‘Teaching and Learning about the Psychology of Women and Gender’ in 1987. The workshop made history in the American Psychological Association (APA) as being the first all day pre-convention workshop devoted solely to the teaching of the psychology of women. Prior to this, Walsh was involved in organizing other workshops on teaching the psychology of women at various national meetings, however they were always confined to two-hour sessions. The workshop at APA drew great interest from psychologists and was completely filled a month ahead of when it was scheduled to take place. The workshop proved successful in generating new ideas on teaching and as a way for feminist psychologists, who were often isolated by their colleagues, to connect with other feminists. The workshop involved presentations on teaching strategies and discussions with senior scholars who provided advice and mentoring. Walsh invested her time in creating a welcoming atmosphere for newcomers to the workshops and was recalled by past attendees as being supportive and encouraging.

Walsh was the recipient of the American Medical Women’s Association Camille Mermod Award for her incredible service to women in medicine in 1978. She was also actively involved in several organizations including the Association for Women in Science and the National Organization of Women. The Society for the Psychology of Women (Division 35) of the APA honored Walsh by naming an award after her. The Mary Roth Walsh Teaching the Psychology of Women award is given to a young faculty member who uses innovative teachings methods to address diversity when instructing psychology of women or gender courses.

Walsh was married to Frank Walsh, a history professor at the University of Lowell. Their love and support for each other were unconditional. In the acknowledgements section of one of his books, Walsh’s husband noted “[Mary’s] ideas, enthusiasm, and support not only made this book possible, but everything else in my life worthwhile.” Walsh and her husband sadly passed away in an accidental carbon monoxide poisoning at their home in Arlington, Massachusetts on February 6, 1998. Walsh was remembered as “energetic, loyal, persistent, generous, intense, enthusiastic” and strongly devoted to women’s issues and women in psychology. She was instrumental in advocating greater precedence for psychology of women courses and research on women’s lived experiences in the field of psychology. Her memory lives on through the Mary Roth Walsh Teaching the Psychology of Women Award, which continues to acknowledge excellence in teaching.