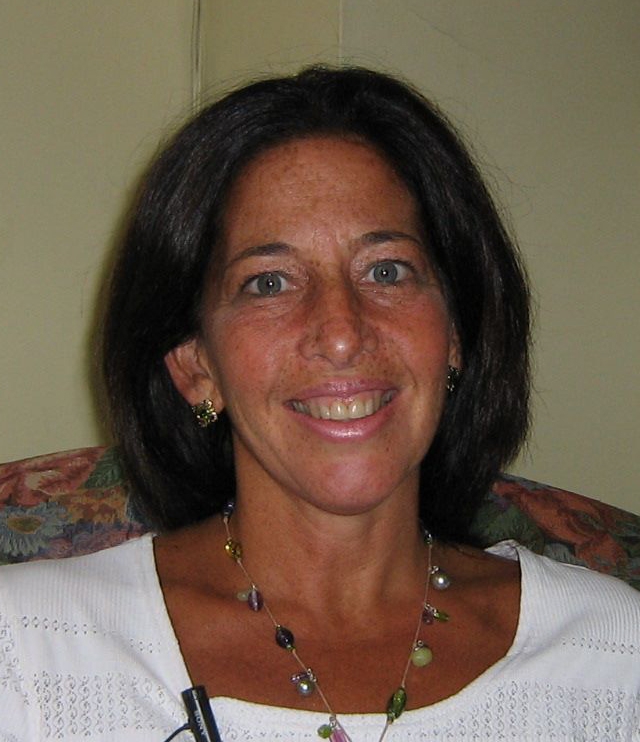 Melanie Katzman was born in 1958. Although too young to be directly influenced by the feminist movement of the 1970s, Katzman recalls that her mother instilled the values of the movement in both her and her sister. Her mother raised both her daughters to have a strong sense of self: “To be able to do what they wanted to do, to support themselves.” Katzman describes that there was “very clear feminist messaging going on between my mom and my sister and me.”

Katzman’s interest in psychology manifested itself early. Starting in middle school, she was positioned as a peer counselor for a peer therapy training program designed by her then-guidance counselor. Along with this experience working with peers, Katzman also pursued her interest in journalism throughout both middle and high school. However, it was the peer counseling program that primed Katzman for a career devoted to creating and exploring therapies and techniques for helping others. Videotapes of peer sessions were presented at various high schools and, as Katzman explains, “I got introduced to the world of academics and presenting and training at a fairly young age.” By the time she was thirteen Melanie Katzman knew she wanted to be a psychology major. She resolved to incorporate her passion for journalism into her profession: “I enjoy helping individuals locate themselves in history and understand how the shifting forces around them are impacting them as people.”

Katzman completed her B.A. in psychology in 1980 at the University of Pennsylvania and then went on to complete both her Master’s and Ph.D. in clinical psychology at Arizona State University, earning her doctorate in 1985. Soon after the completion of her Ph.D., Katzman and some of her colleagues made an important observation. Although in the field of eating disorders most of the therapists and those involved in the treatment process were women, most of the people who were giving the talks at eating disorder conferences were men. As Katzman reflects, “It didn’t take a radical political mind to see [that] there was something horribly wrong here.” Consequently, Katzman and her colleagues started a feminist network to help female practitioners and researchers assist one another to attain status in the field, and ultimately help patients being treated for eating disorders.

By the early 1990s, Katzman, along with Pat Fallon and Susan Wooley, began writing Feminist Perspectives on Eating Disorders, one of five books Katzman has written. Katzman mentions her excitement at finding her feminist voice at that time, and furthermore, having her public identity as a “feminist” become, at least in certain contexts, a career advantage.

As Katzman’s career progressed, she began to focus on leadership development, with “trying to identify people at points of influence who can then really work with others who have terrific ideas and passion.” Katzman connects this focus with her earlier work on eating disorders, noting that her career began with "looking at issues of power and control for the individual…and then that led me to issues of power and control for women more generally, which got me involved in diversity and leadership."

Not only has Katzman dedicated her work to understanding and teaching about the power/control spectrum in the United States, but she has also disseminated her expertise worldwide. Leaders’ Quest, a non-profit consulting group for which Katzman is partner and country head for Brazil, is a leadership-focused organization that operates in ten countries globally. This consultancy is dedicated to demonstrating global interconnectedness and recognizing the complex issues affecting all people’s lives.

Melanie Katzman is also the founder and president of Katzman Consulting. This consulting firm works to help international businesses achieve optimal functioning. For instance, Katzman Consulting works toward understanding the impact of individual psychology and group dynamics on performance in the workplace so as to configure teams more effectively and reduce group conflict.

In addition to providing consulting services to international businesses and organizations, Katzman continues to write peer-reviewed scholarly articles and books, and deliver lectures. She maintains a private clinical psychology practice in New York City, and trains psychiatry residents in group therapy techniques as an adjunct faculty member at Cornell-Weill Medical College. While Katzman is busy with all of her current projects, she maintains her position as Board Member for the Committee on the Advancement of Women Faculty and is also a Medical Advisory Board Member for Women’s Voices for Change, a group dedicated to supporting the power and experience of women in the latter half of their lives. 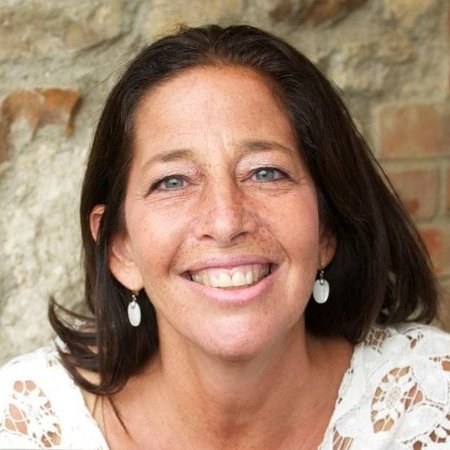 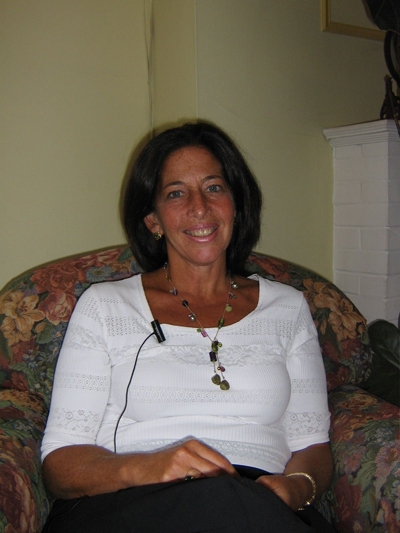