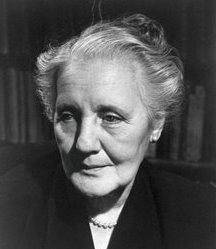 Melanie Klein is considered one of the most influential women in the history of psychoanalysis. She brought considerable insights to the field by using her own experience to highlight the perspective of the mother. She is most recognized for her work on play therapy and the development of object relations theory. Klein believed that children project their feelings and unconscious motives through the use of play. Her contribution to object relations theory was her use of the term "part objects" to refer to specific parts of development that are important to a child, such as breastfeeding. Without receiving any formal training from a university, Klein was instrumental in bringing attention to working with children.

Melanie Reizes Klein was born on March 30, 1882 in Vienna into a middle-class Jewish family. She was the youngest of four children. Her childhood was relatively happy, although there was often a lack of affection in her family. In her experience, it was her mother who ran the household and her father who was her intellectual mentor. Two of her siblings died at young ages and this has been said to have contributed to the depression that Klein struggled with her entire life. Her older sister, Sidoine, died at the age of 8 of tuberculosis. Sidoine taught Klein to read and do arithmetic, and the two sisters were very close. After Sidoine's death, Klein's older brother Emmanuel became her closest confidant. Her father, Moriz Reizes, died at the age of 72 when Klein was 18.

Klein had originally intended to attend medical school to study psychiatry like her father, but instead married Arthur Klein at the age of 21; Arthur was a friend of her brother and her mother's second cousin. Melanie and Arthur had three children: Meliita, Hans, and Erich. Her marriage to Arthur may have been a reaction to the loss of her father, as well as a way to relieve some of the financial difficulty the family was having. Klein was unhappy in her marriage from the beginning, but divorce was difficult in the early 1900's and she was dependent on Arthur for financial support. Melanie and Arthur eventually divorced in 1923.

Klein and her family moved to Budapest in 1910 due to Arthur's work and she began her third course of psychoanalysis, this time with Sandor Ferenczi. At Ferenczi's urging, Klein began to analyze her own children, working mostly with Erich, her youngest. She began familiarizing herself with Freud's 'On Dreams' in 1914. She then met Freud in Budapest where she published her first paper "The Development of the Child". She became a member of the Hungarian Psychoanalytic Society in 1919, but had to leave Hungary due to anti-Semitism. Klein eventually joined Karl Abraham's Psychoanalytic Institute in Berlin in 1922, and he oversaw her psychoanalysis. At this time, Anna Freud had also become a member of the Vienna Psychoanalytic Society and begun analyzing children. Klein received criticism of her work because she was one of the first to suggest that children can and should be analyzed. There was a general fear about the consequences of probing too much into the unconscious mind of a child.

Ernest Jones, the founder of the British Analytic Society, heard one of Klein's papers and invited her to give a series of lectures in England. These lectures provided the basis for her book, "The Psychoanalysis of Children". In 1926, feeling isolated in Berlin after the death of Abraham, as well as being separated from her husband with three children to support, Klein moved to England and joined Jones's Society. Klein has reported it as one of the happiest times in her life. London was where her work as a child analyst really expanded and she found support and encouragement from other female psychologists in England. The years between 1926 and 1938 were very productive and she continued to work on theories of the child's unconscious. In 1938 Anna Freud arrived and Klein's position as leading theoretician and training analyst came under attack. From 1942-1943, a series of discussions was held to examine the differences between the followers of Klein and the followers of Anna Freud, and were published as the Freud-Klein Controversies 1941-45. Klein was very distressed by these controversies and the fact that she could not convince Anna Freud of her views. The well-documented difference between Klein and Freud was that according to the Freudian view, the unconscious drive had a source and an aim, but no object, whereas Klein believed that the drive was focused on an object, such as the breast or the mother.

In 1946 Klein published one of her most important papers, "Notes on Some Schizoid Mechanisms", which examined the mental functioning of infants in the first three months and their relationships to their mothers. This paper marked the start of a new era for Klein, in which she became much more clear, focused, and powerful in the development of her radical theories. Towards the end of her life she kept a busy social life and travelled extensively. Klein died in London in 1960 from cancer. 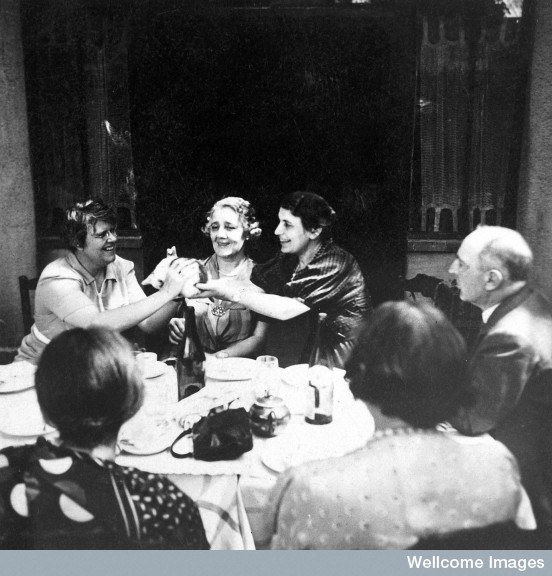 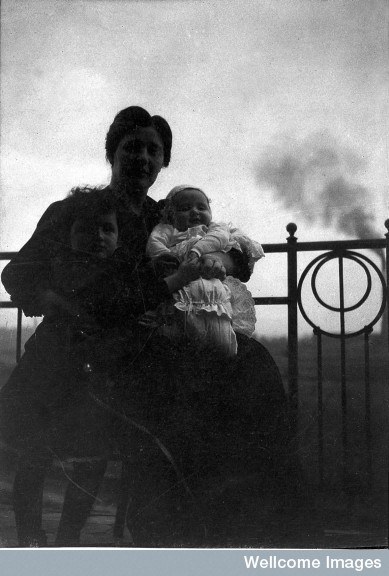 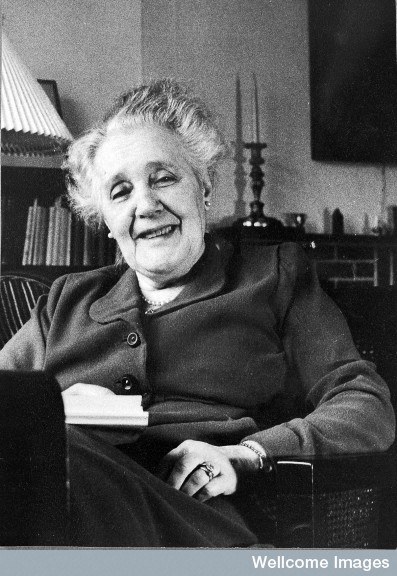 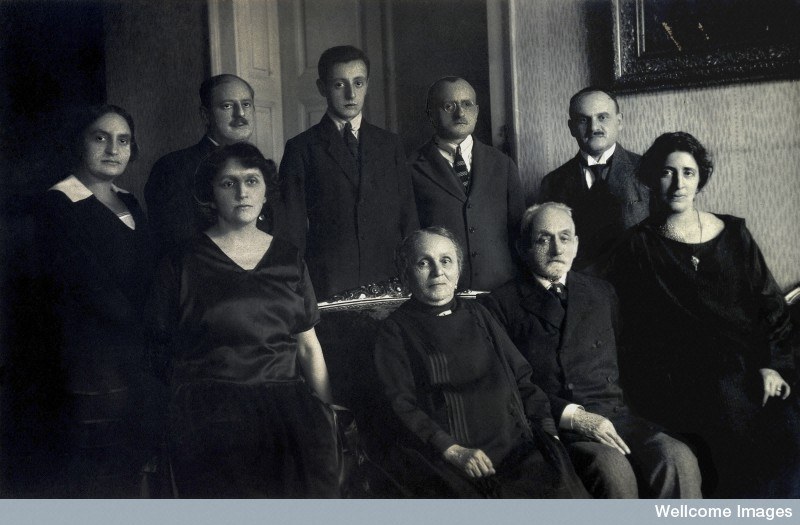 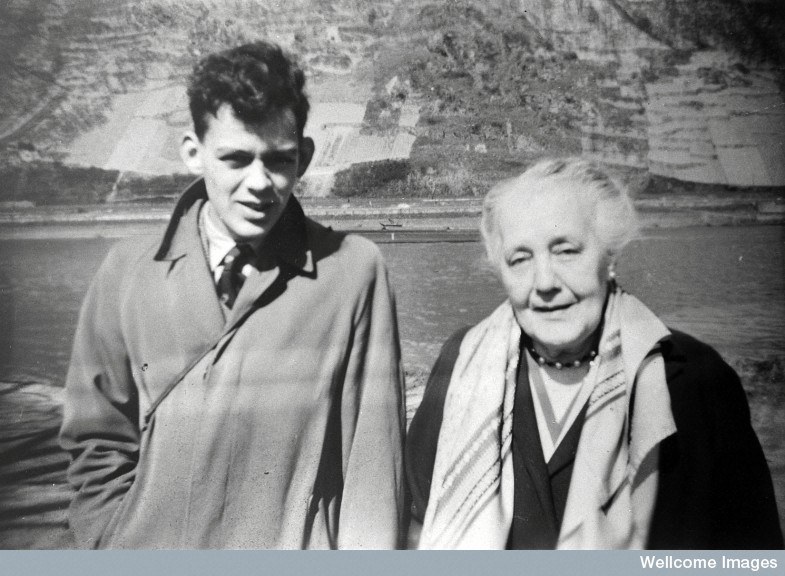