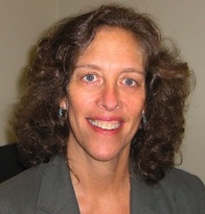 Michelle Fine at the City University of New York

Michelle Fine grew up in an environment that fostered feminist values, although not always directly. Coming of age in a New York Jewish immigrant household, Fine was acutely aware of how her parents' experiences shaped her worldview. While her father embraced the American dream of opportunity, her mother stayed at home and “carried the pain and loss of generations that [her father’s] progressive narrative didn’t allow.” Issues of social justice and injustice were ever present, despite her parents' traditional relationship dynamic. In reflecting upon the disconnect between her mother and father, Fine notes:“Watching that split created kind of an early sense for me in responsibility to voices not heard, but [also] a desire to get out of the house! So the front door became symbolic, ‘How do you get out of here’… So my mother use to say 'Charity begins in the home,' as we all ran out of the house to save the world, but not the home. So I start feminism there.”Later Fine studied at Pennsylvania State University, where she enrolled in one of the first women’s studies courses in the country. She has described this course as “saving her.” Theory taught in the course provided a means of understanding her thoughts and feelings, her family, and her own role in the world. The far-reaching impact of this course may be reflected in the sense of social responsibility that characterizes Fine's career as a feminist psychologist. For Fine, exposure to women’s studies opened up her involvement in a host of social issues, including the rape crisis movement, violence against women, sterilization abuse, reproductive rights, and lesbian rights.Psychology, and social psychology in particular, were always appealing to Fine. As she describes, “I grew interested in the outlier who watches and engages and might be stigmatized, but actually resists.” In graduate school Fine worked with social psychologist Morton Deutsch (a student of Kurt Lewin) who was interested in questions of justice. Given her supervisor’s interest, Fine was easily able to weave together her commitment to issues of gender, race, sexuality and class with the concept of justice.Fine’s first job was at University of Pennsylvania’s School of Education. There, she worked with an interdisciplinary team of critical thinkers, giving her the space to explore alternative research methodologies. Although a self-professed ‘nerd’ for quantitative data, Fine has also dedicated much of her energy to participatory action research (PAR), a community-based, non-hierarchical, social-action-oriented methodology. These two interests have been the foundation of many mixed-methods projects. Fine’s research projects are collaborative, and she takes seriously psychology's responsibility to structurally disempowered peoples. Some of the groups Fine has collaborated with include women prisoners and marginalized youth.As an educator, Fine also creates a space to teach that is very participatory. In fact, her syllabus is built after hearing what her students are interested in and working on. In Fine’s classroom, students are encouraged to move to places they cannot imagine going. Fine also strives to create a space where dissent is routine and respectful. Summing up her approach to teaching, Fine states, “It is a useful way to say, ‘We’re not here thinking about singular points of view, we’re here around multiplicity,’ queer your thinking a bit, and write well before graduate school destroys your writing.”Fine believes that there is a "lot of knowledge percolating at the bottom of social hierarchies.” In regards to how psychology constructs knowledge, she believes it is important to rethink who has knowledge and where knowledge comes from. Similarly, she believes the concept of expert and concurrent validity must be critically examined. Fine’s psychological contributions have helped reshape thinking about social issues. From high school drop-outs to youth sexuality, Fine has been rethinking where questions are asked, what questions are asked, and what meanings they have in people’s lived experiences.Although some feminist psychologists have infiltrated mainstream academic psychology, Fine thinks of herself and her work as existing at the periphery of this mainstream: “My gift and pathology is to say, 'Let's have a different conversation'” In describing her work, she describes her gift as “creating a really interesting sideshow and hoping that it creeps in.” While Fine may describe her work as a “sideshow,” it has taken centre stage for many, shaping the disciplines of psychology, urban education, women’s studies, and community-based research methods. When asked to offer advice to feminists pursuing psychology, Fine notes the importance of connection to a community. In recalling her community at the University of Pennsylvania, Fine remarks: "Drink wine, have friends. We had a group at Penn called SWAPS, "Sane Women At Penn" and all of us discovered that we had been recommended for teeth guards at night because we were all grinding our teeth so badly. We had dinner once a month and it was fantastic… That’s an old feminist tradition – eat and drink." For her down-to-earth nature, sense of humor, and inspiring career, we raise our glasses to Michelle Fine.

Fine, M. (2004) The power of the Brown v. Board of Education decision: Theorizing threats to sustainability. American Psychologist, 59, 502-510. 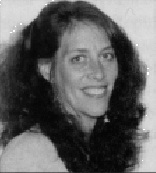 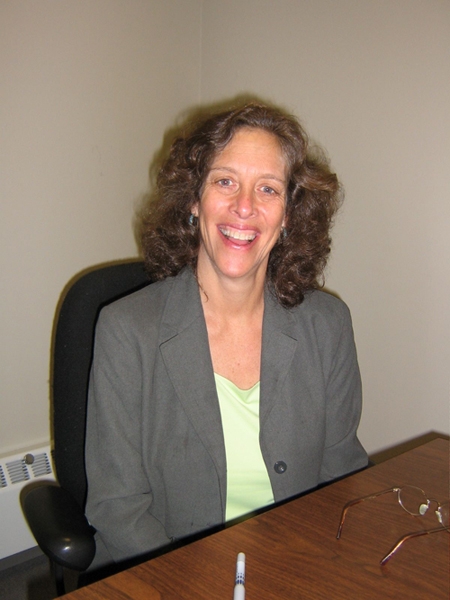 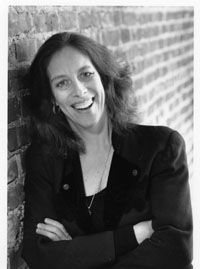 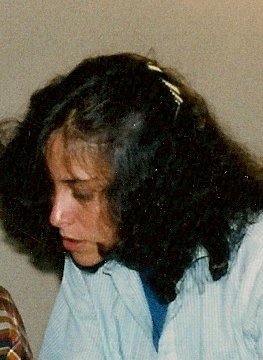 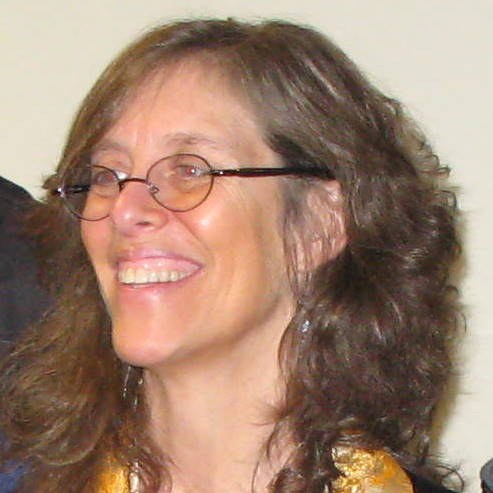 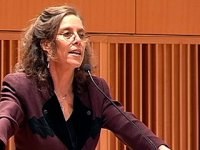 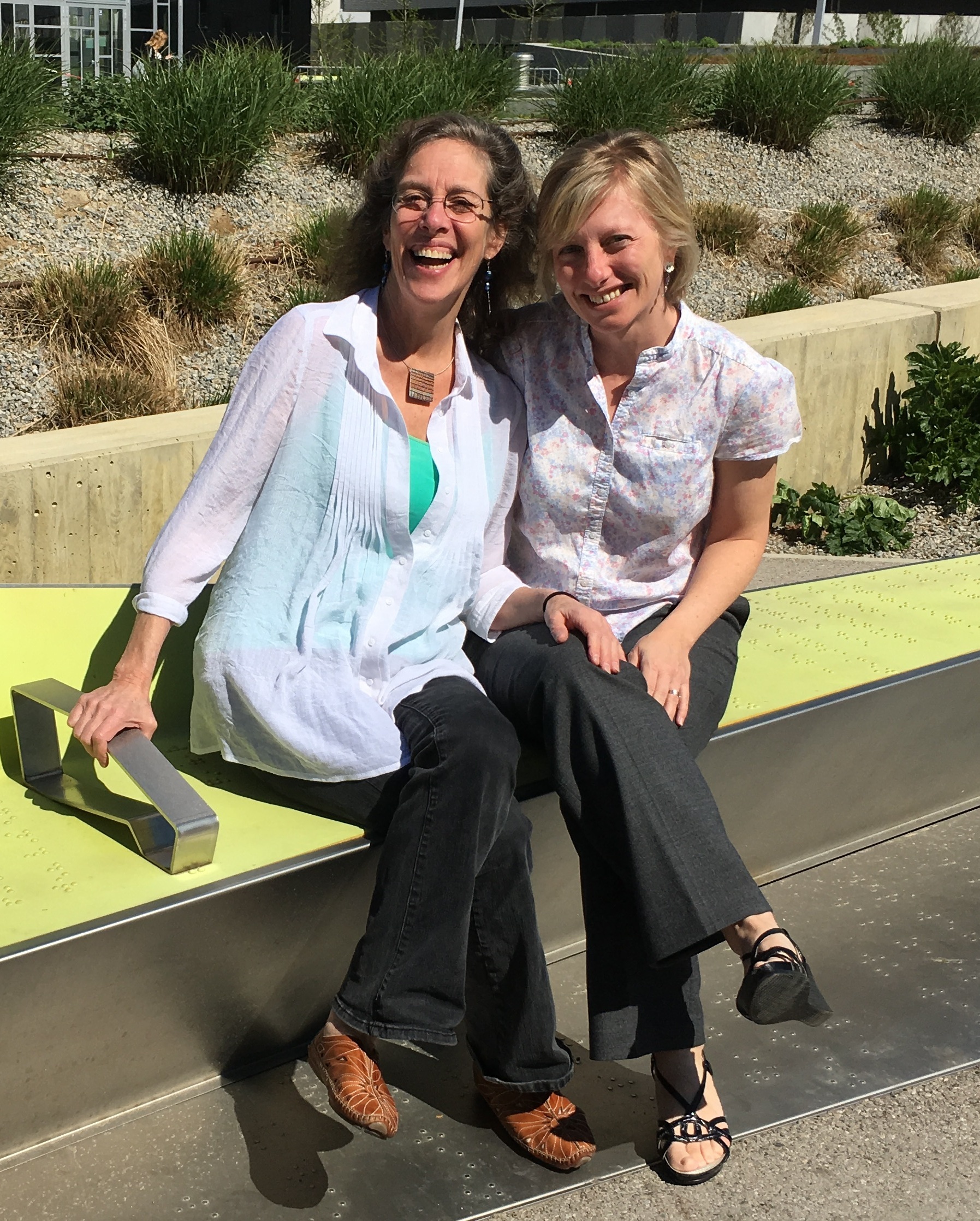