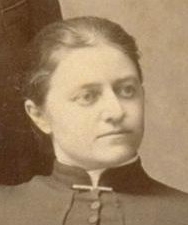 Milicent Shinn was born in California, just two years after her family had moved from Texas to a farm in Niles, a small town about 30 miles from San Francisco. Although the Shinn family had seven children, four died, leaving Milicent the only living daughter. The family valued education and sent Milicent and her older brother, Charles, to the six year-old University of California, Berkeley. In 1874, the year Shinn started at Berkeley, the school had only begun admitting women the year before, and had only two buildings on a campus that was little more than a field. Shinn found she loved the academic life and although she would have liked to have pursued graduate studies at the Harvard Annex, she found "the ties that keep me in California have been too tight" (Scarborough & Furumoto, 1987, p. 56). As the only daughter, Shinn felt responsible for her weak mother, elderly father, and younger brother Joe, whom she tutored, since there were no schools nearby.

In 1882, a few years after her graduation, Shinn took a job as the editor of a San Francisco literary magazine, the Overland Monthly.The magazine was on the verge of financial collapse, crippled by debts and unable to pay contributors. There was also no salary available for Shinn or the Overland's owner, a Berkeley classmate, who, between them, did all the work required to publish the issues, however menial. However, Shinn was convinced that their labor was worth it: California desperately needed a literary magazine. Post-Civil War California was plagued by drought, crop failure, depression; crime, riots and other social problems beset urban centers like San Francisco. California had also seen an exodus of the literary talent when writers such Mark Twain who had flocked to San Francisco during Civil War returned east. Shinn felt that the Overland Monthly would combat these social ills by inducing Californians to better themselves by writing.

Throughout her work at the newspaper, Shinn lived on the family homestead with her parents and younger brother. Her older brother, Charles Howard Shinn, who later became a well known naturalist and the first superintendent of Yosemite Park, married and he and his wife settled on the family farm. In 1890 Charles and Julia had a daughter, Ruth, to the delight of the whole family.Milicent Shinn took a particular interest in her niece, and began recording the details of Ruth's development, including physical growth, reflexes, and language. Early in the process, Shinn read The Mind of the Child, a German book written in 1882 by Wilhelm Preyer, recording his son's growth. Although Shinn got some direction from Preyer, her observations soon became independent. All in all, she compiled more than three years of data on Ruth.

As a result of this record Shinn was invited to speak at the World's Columbian Exposition in Chicago in 1893 on The First Two Years of the Child. Shinn was surprised at the attention her work received; she had done the research for her own enjoyment, not with any scientific aspirations and she was astonished to learn that such records were not common. As a result of her presentation, Shinn received several invitations for graduate study at prestigious places like Stanford, John Hopkins and Clark University; however she chose to pursue her Ph.D. at her alma mater. Besides the obvious benefit of being close to home, Shinn wanted Berkeley to have whatever glory the reputation of her research could bring the university. Shinn was also under the impression that the process would be a short one, given the preexisting data at her disposal.

However the process took much longer than she expected, both because of the requirements and because of her familial responsibilities. Finally, after five years in graduate school, Shinn insisted that she be allowed to graduate. Her family had a heavy mortgage to pay off, and during the period of her graduate work her brother, Joseph, who was to become an influential water-rights pioneer for California, had been sacrificing his career to take care of the family. Shinn believed it was her turn to do her duty. Shinn graduated in 1898, the first female to receive a Ph.D. from the University of California and only the eleventh Ph.D. total. Her dissertation, Notes on the Development of a Child, was published in 3 installments between 1893 and 1899. In 1900 she also published a popular version of her findings, called The Biography of a Baby.Her works received widespread acclaim, and for years her Notes was considered the foundational text for developmental psychology classes. Even Wilhelm Preyer, her only predecessor in such a comprehensive record, was impressed, and called for the work to be translated into German.

During her PhD, Shinn also published a popular article in Century Magazine called "The Marriage Rate of College Women." In this article she offered a counter-analysis of the effect of higher education on women's marriage prospects. She argued, against widespread belief, that the lower rates of marriage for college women were not because they were less interested in marriage, or had personality or physical attributes that made them unmarriageable. Rather, she reasoned that educated women, because they could support themselves, could be more discriminating in their choice of mates. She also suggested that some men simply disliked intellectual women, preferring the role of intellectual superior to equal helpmate.

Dr. Shinn had not gotten her degree with an academic career in mind, and so, despite the success of her publications, she returned to the family farm where she was needed. For years she cared exclusively for her invalid mother, exhausting and depressing work which meant she could rarely leave home. By the time her mother died around 1913, Shinn was in her fifties and had a heart condition herself. Although she had wanted to keep up with her academic work, she was now entirely absorbed by family affairs, tutoring her brother Joe's four children and giving over her den to be a school room. While Shinn saw her duty to the family as paramount, she was not bitter, seeing her contribution to the family as valuable, apparently content to define herself in terms of family relationships. A letter she had written some years earlier to a professor at Berkeley illustrates her attitude towards life:

A young person chooses his line, and shapes his occupations towards it; but by the time you are 18 years out of college you are harnessed into your place in the working team, and can't shirk it: if you can get turned out of harness for an interval in pasture, so much the better; but you mustn't run away when the man comes with the halter (Scarborough & Furumoto, 1987 p. 65). 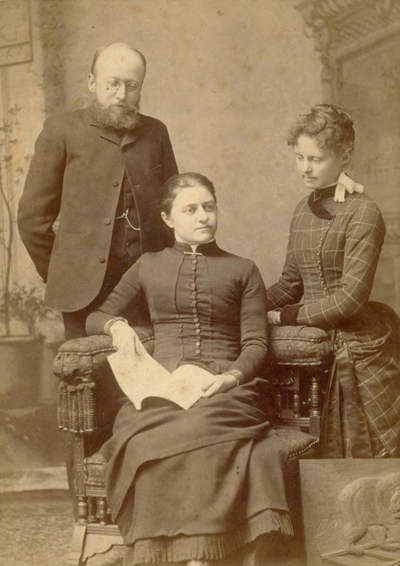 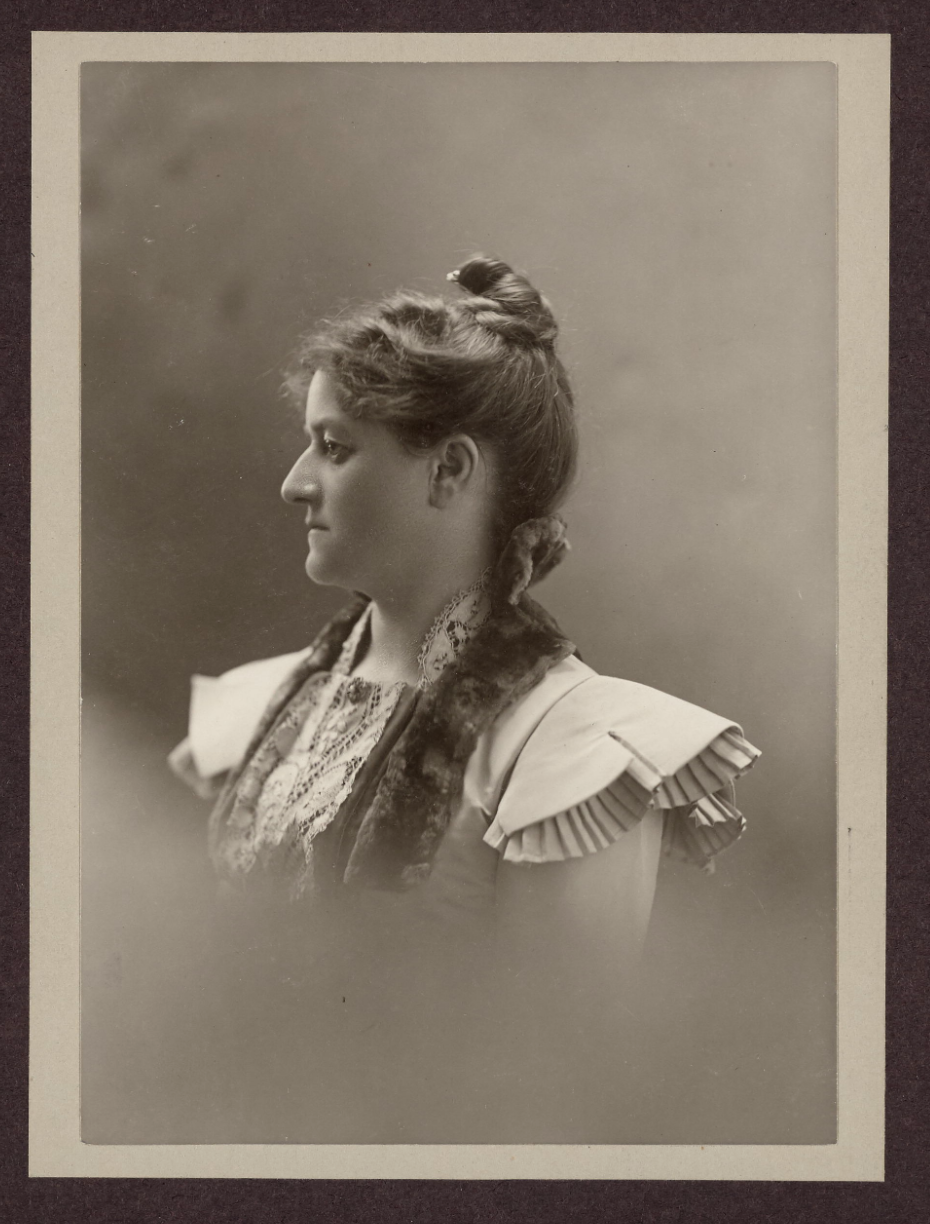 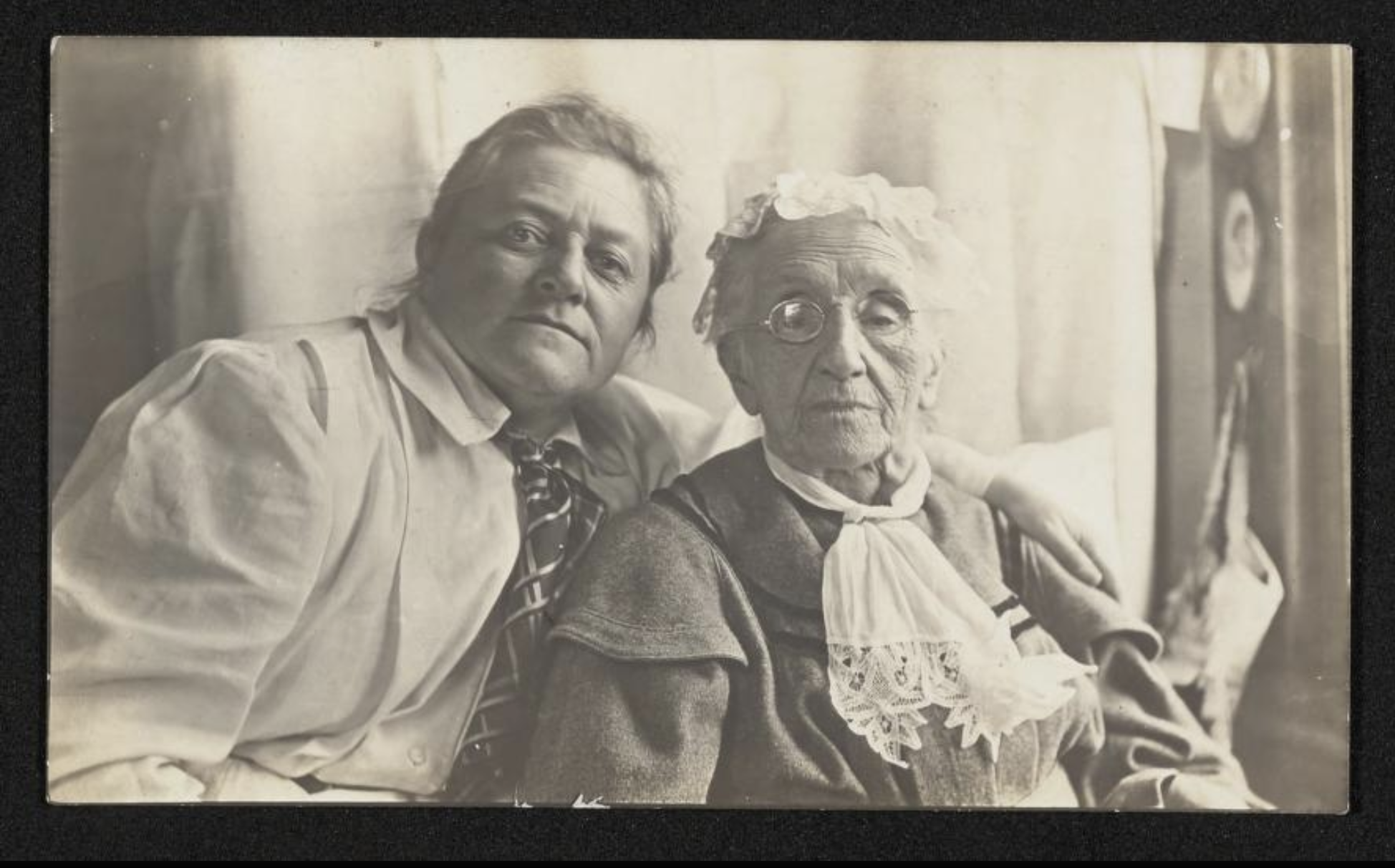 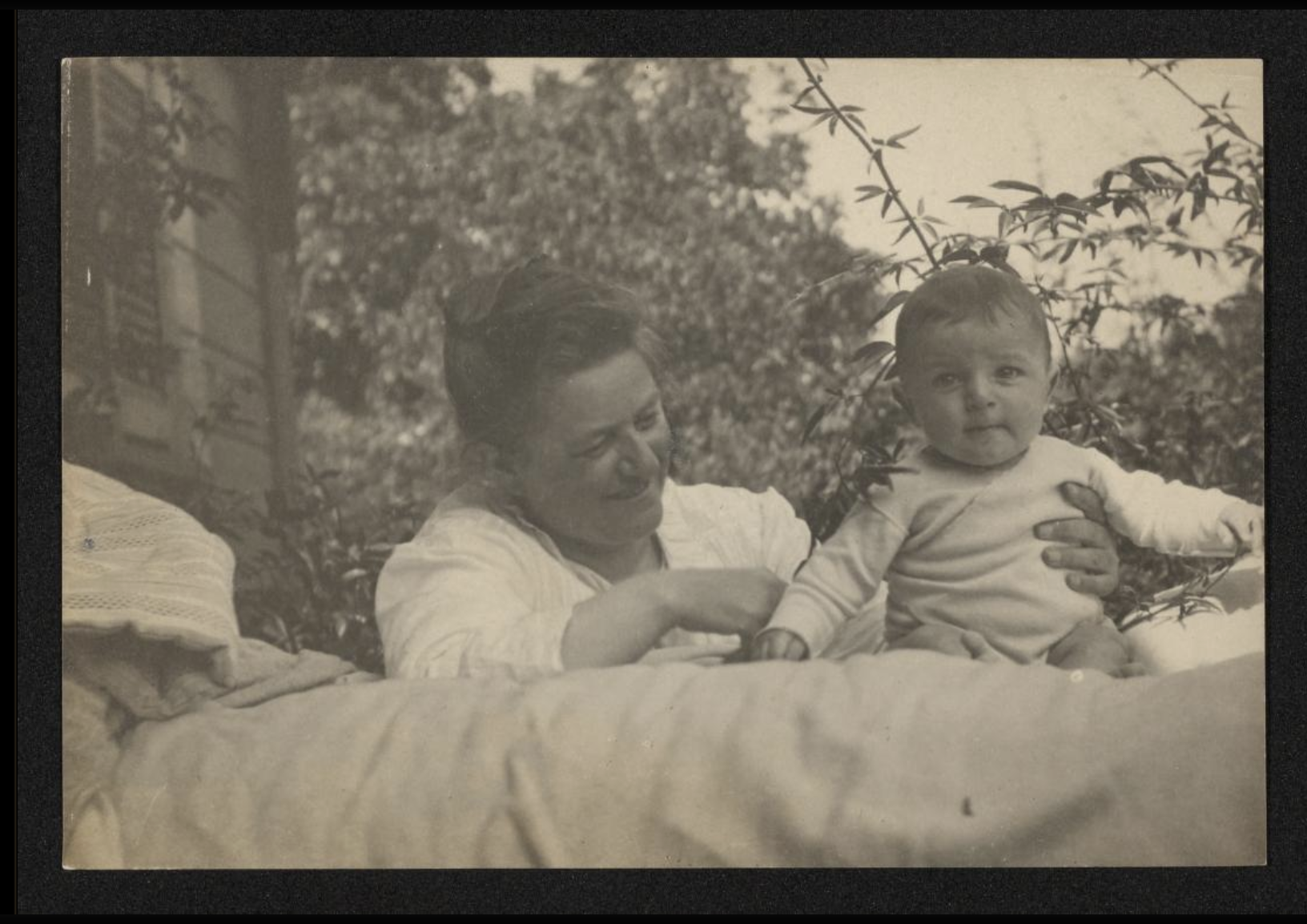