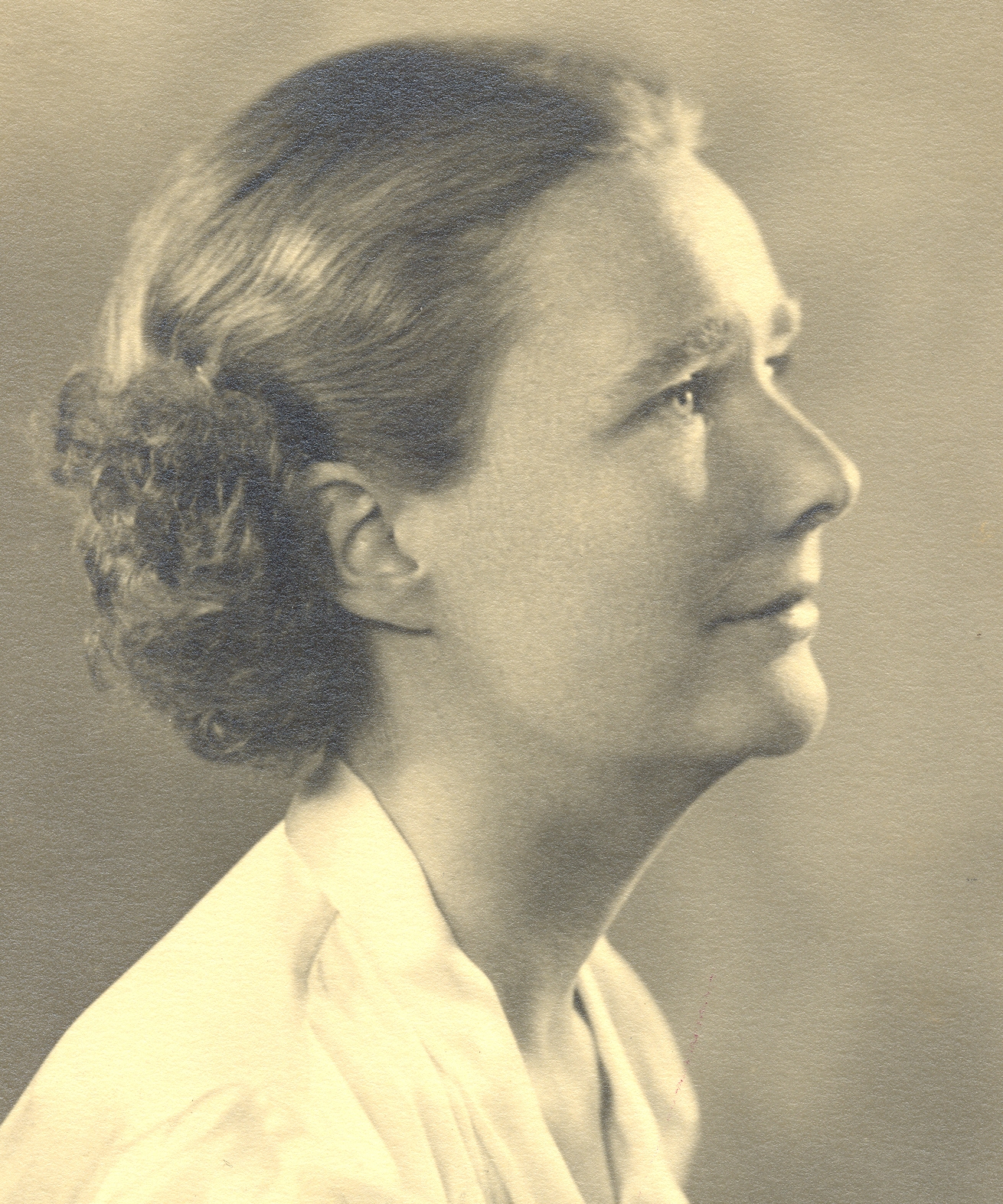 Molly Harrower's personal experiences and professional career offer a valuable window into the development of a life in clinical science and practice at a time of transition in American psychology. Harrower was trained as an experimental psychologist yet became one of New York's most important clinical psychologists in the immediate postwar period. She embodied many of the tensions present in postwar American psychology: she was a woman in a male dominated field; she was both a laboratory scientist and a clinician; and she was one of the first of an ever-increasing number of practioners delivering professional services for a fee. As she herself noted, she was a person of many paradoxes.

Mary Molly Rachel Harrower was born on January 25, 1906, in Johannesburg, South Africa to Scottish parents. Her South African birth was a result of her parents being there on one of her father's business trips. She grew up, however, in a 400-year-old house south of London, where she had an almost idyllic English childhood of pets, games, and sports. Like other girls of her class, she was sent to public school at age ten, where she excelled, especially in sports, becoming captain of her school cricket team. After completing school, she was sent to a finishing school in Paris but was miserable there, and ended up living with a Swiss family for a year. At that point, she sought entrance to university even though she had not taken any entrance exams and was lucky to gain admission to a specialist degree program in psychology at Bedford College, University of London. There, she came under the tutelage of Dr. Beatrice Edgell who proved to be a good mentor for her. She then landed a job with one of the great eccentrics of all time, Charles K. Ogden, inventor of Basic English and founder and editor of Psyche magazine/journal. According to her own account, it was both a bizarre and rewarding time. When, in late 1927, Harrower decided she wanted to go to America, Ogden wrote a recommendation letter on her behalf to his friend Kurt Koffka, who had recently moved to Smith College in Northampton, MA. She was awarded a Fellowship to Smith and arrived in early 1928. She spent most of the next six years with Koffka, learning to be an experimental Gestalt psychologist, with publications on visual perception, especially color perception. She earned her Ph.D. in 1934.

Harrower then applied for and received a Rockefeller Fellowship to study the relationship between the experimental work she was doing and clinical problems. However, due to financial constraints, she took a position instead as the Director of Students (counseling) at the New Jersey College for Women. In 1937, Harrower was able to renew her Rockefeller Fellowship, this time with the specific aim of studying the psychological effects of surgery. This was a completely innovative idea at the time. Alan Gregg, a physician and administrator at the Rockefeller Foundation, found her a position with Wilder Penfield at the Montreal Neurological Institute (MNI). But first she spent six months with the neurologist and recent immigrant, Kurt Goldstein, at Montefiore Hospital in New York City.

Although Harrower spent only six months with Goldstein, it was the beginning of a friendship that lasted until Goldstein's death. Her experience with Goldstein was so positive that Harrower almost decided to stay and forgo time with Penfield. After much internal debate, she ended up going to Montreal and spent four years with one of the world's great neurosurgeons and researchers.

During this time, working with colleagues such as Donald Hebb, Harrower began to come into her own as a researcher in clinical settings. She honed her skills in the medical use of the Rorschach, collaborated on the study of the epileptic personality, and worked on a long-term study of aphasic patients. But, most spectacularly, Harrower was the psychologist under the surgical tent when Penfield did his astounding open-skull direct brain stimulation studies. Harrower described this time with Penfield and the close camaraderie of the MNI as vitalizing and exciting.

In 1938 she married neurosurgeon Theodore Erickson and in 1941 they moved to the University of Wisconsin, Madison for him to take a position in the medical school. During the war Harrower served as a consultant to the U. S. military and further refined her method of group Rorschach administration, for which she became well-known. A number of publications emerged from this work. At this time, too, that her marriage to Erickson came to an end. She moved to New York City in 1944, underwent a course of psychoanalysis with Alvin Barach, and by 1945 began a long career as a clinical psychologist in private practice. She was among the first to do so.

Harrower specialized in psychodiagnostics with medical patients, relying on an extensive network of physicians, psychiatrists, and neurologists for referrals. Her primary diagnostic tool, though not her only one, was the Rorschach. She recounted in one of her memoirs that her scientific training led her to keep careful records of each diagnostic session, with the goal of one day using them in research. By the 1960s, she had thousands of records.

Once her own analysis with Barach ended in 1946, Harrower expanded her practice to include psychotherapy. She used a modified psychoanalytic approach and restricted her practice to a handful of patients at a time. During this period, she became deeply involved in group therapy and led the initial effort to gain licensing for psychologists in New York.

Despite her heavy involvement in clinical treatment and professional issues, Harrower recounted that her urge to conduct research remained strong. She was awarded a grant from the Multiple Sclerosis Foundation in 1948 to study personality factors in the onset and development of MS. This was a period of psychosomatic medicine's strongest influence in the Unites States. In 1952, she became the Research Director of the Children's Court of Manhattan, a position she held until 1956. In the late 1950s, she began a large scale project to analyze the therapeutic outcomes of over 1600 patients she had seen for diagnostic workups. This project kept her occupied for several years and resulted in the volume, Psychodiagnostic Testing: An Empirical Approach (1965). Among her findings, Harrower reported that for those patients whose diagnostic records indicated good mental health potential, psychotherapy of almost any variety was highly likely to be successful. There were a number of other studies, including a longitudinal study of theological students, assessment of State Department candidates for the ambassadorial service, and many military assignments. Molly Harrower was an active clinical researcher.

Harrower remarried in 1955 to a businessman, Mort Lahm, and spent 12 happy years with him until his death in 1967. She then left New York for Gainesville, Florida and semi-retirement. Her love of golf was critical in her decision to move to Florida. Once there, she taught graduate students in the clinical psychology program at the University of Florida for a number of years and gained many friends. Molly Harrower died in 1999. 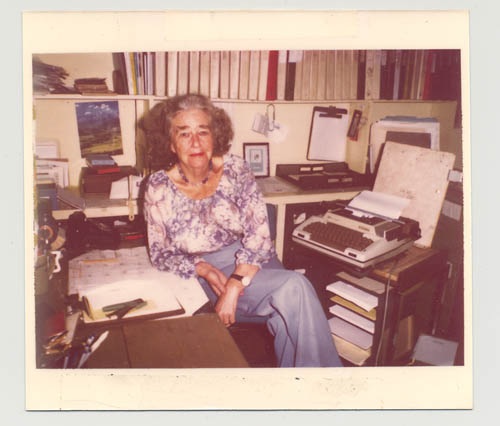 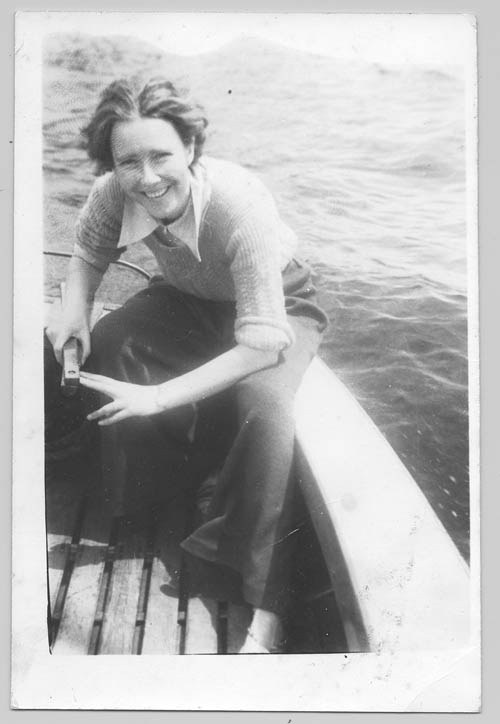 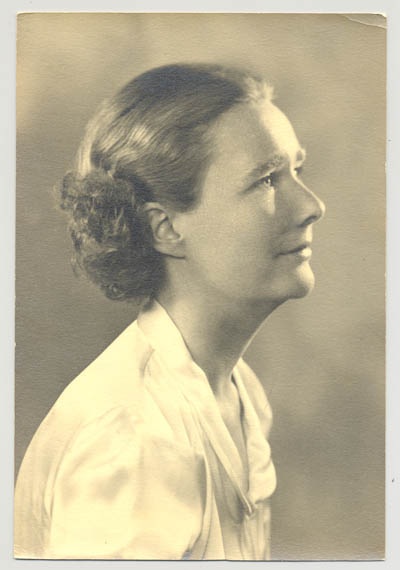 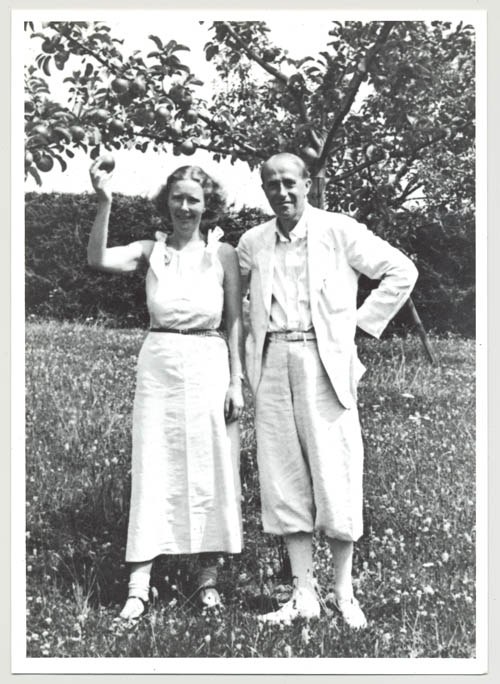 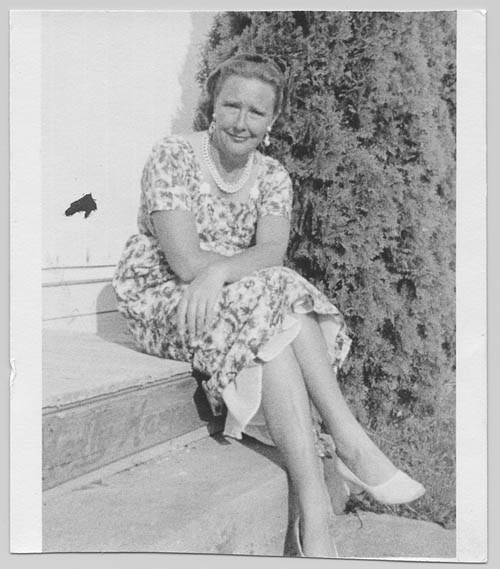