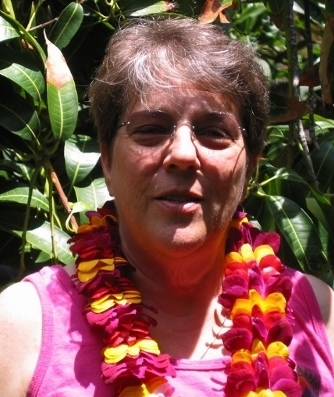 From the age of 12, Nancy Baker knew she wanted to be a psychologist. Growing up in a small town in Kentucky during the civil rights movement, Baker became aware of the ubiquitous racism surrounding her. She was struck by how visceral and illogical people’s racism was. Baker remarked “Unless we could get to understand where prejudice comes from and what motivates it, we couldn’t really change.” For Baker, the individuals who seemed prepared to truly address this prejudice were psychologists. This motivated Baker to become a psychologist herself.

The progressivism of Baker’s family influenced her activist stance. As a student in California during the late 1960’s and early 1970’s, Baker became highly involved in the anti-war movement. She marched in the first Gay Pride parade in San Diego in the early seventies. Her support for women’s rights also stemmed from her parent’s influence; both of them instilled in Baker the conviction women could achieve anything they wanted.

Baker transferred as a sophomore student to Stanford University where she took classes in social and personality psychology. There, she began working with several prominent psychologists, including Walter Mischel and Philip Zimbardo. Her interest in social psychology continued as she undertook graduate studies at the University of California, San Diego (UCSD). However, here Baker became frustrated by psychology’s positivist paradigm, which conflicted with her feminist and activist values. Her involvement in protesting the Vietnam War and supporting the Women’s Liberation Front during this time led Baker to reconsider her lifelong dream of becoming a psychologist. UCSD faculty who portrayed psychology as being purely scientific and value-free disturbed Baker who believed it was impossible for anything to be value-free. As she recalls, “the readings we were doing, and the thinking we were doing, and the theorizing we were doing in my women’s liberation group was much more interesting and exciting than anything that was going on in academic social psychology.”

Baker’s vision of psychology as enabling her to help end oppression appeared a false hope. She was also highly troubled by the degree of homophobia and sexism in her graduate program. The faculty consisted solely of men, the majority of whom were dating or married to former undergraduate and graduate students from the program. Homosexuality was still defined as both illegal and pathological. Coming out as homosexual would result in termination and condemnation. Like other women graduate students, Baker also faced sexual harassment from a male professor who made sexually inappropriate remarks towards her. She was shocked and appalled when her complaint was dismissed as a trivial matter.

Baker became disheartened by both psychology and mainstream feminism, which she felt lacked class consciousness. Her values “resonated with the perspective that says if you are not looking after the least privileged, the most oppressed, than you’re not doing it right. As long as there are a group of people who don’t have rights, any rights that we have are temporary.” Baker decided to give up a National Science Foundation research fellowship that she had earned as a graduate student and leave academia.

For the next twelve years, Baker worked as a machinist and activist for the working women’s movement and became president of the San Diego chapter for the Coalition of Labor Union Women (CLUW). The coalition fought against sex discrimination, sexual harassment, and pay inequality between men and women. Baker’s role on the committee involved working with women who were employed in traditionally male blue-collar jobs and faced sexual harassment in their workplace. Many of these women sought therapists to help them with their experiences but were re-victimized by therapists who themselves lacked awareness about the realities of working class women.

This victimization by males and re-victimization of women by therapists influenced Baker in her decision to return to graduate school at the California School of Professional Psychology in clinical psychology. With her experience working in activist organizations, Baker felt she could bring new perspectives into the discipline of psychology. She came to believe that one of the most effective ways to change psychology was by training the next generation of clinical and counseling psychologists. She earned her PhD in clinical psychology in 1989 and then worked in a series of positions including as an adjunct in the counseling psychology program at Stanford in 2003.

Baker has published widely on issues in feminist psychology. Her 2006 article, “Feminist psychology in the service of women: Staying engaged without getting married”critically examines the role and history of feminism in psychology. She points out that although the field of psychology has become more inclusive of women, analyses of topics such as class or race have remained relatively untouched by feminist agendas. Greater steps need to be taken by feminist psychologists, states Baker, to end the oppression of disadvantaged women. Baker gives a historical overview of the discrimination faced by women in the workplace in her 2005 chapter “Women, work and discrimination.”She discusses sexual harassment and sex discrimination, especially as they are experienced by women working in gender atypical occupations. She explores the psychological effects of sexual harassment, which can include depression, post-traumatic stress, and eating disorders.

Baker served as president of the Society for the Psychology of Women, Division 35 of the American Psychological Association in 2004-2005. Since 2007, Baker has been director of the Forensic Psychology Concentration in the Clinical Psychology PhD program at Fielding Graduate University. She continues to practice clinical psychology part-time in her own private practice.

Baker, N. L. (2006). Feminist psychology in the service of women: Staying engaged without getting married. Psychology of Women Quarterly, 30, 1-14. 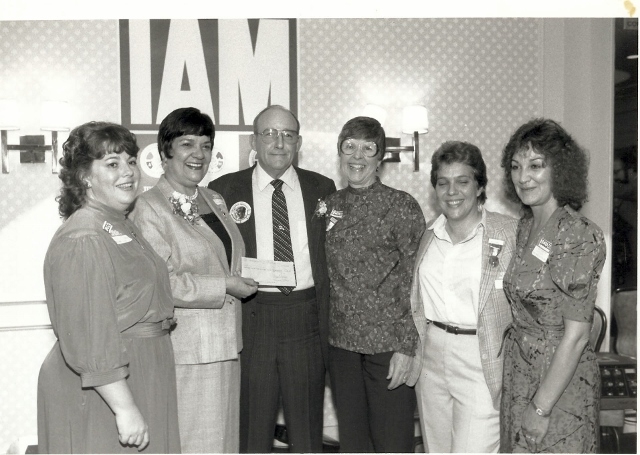 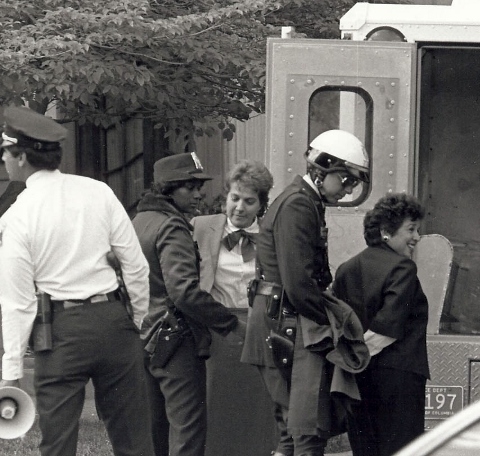 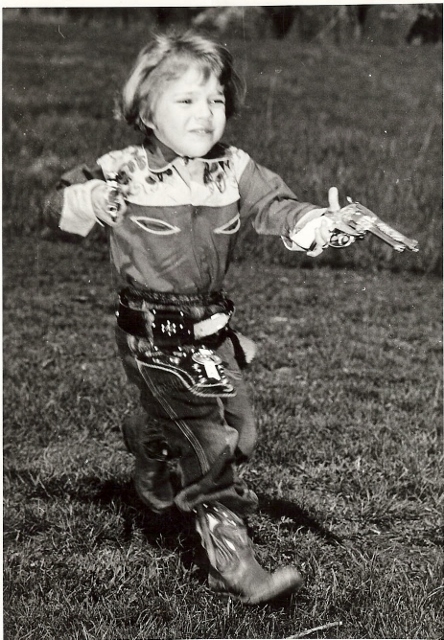 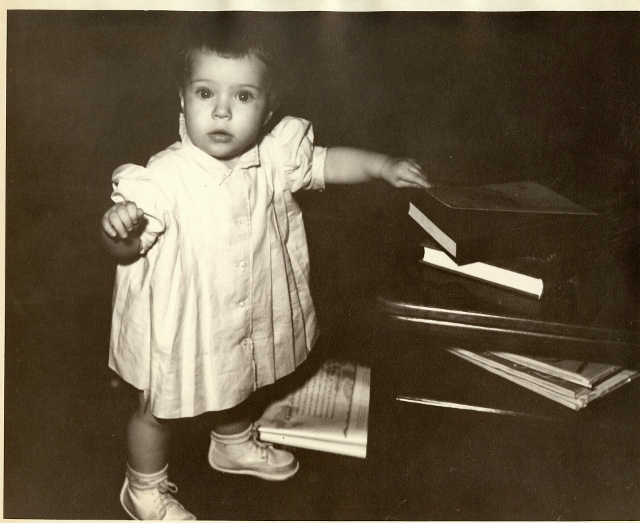 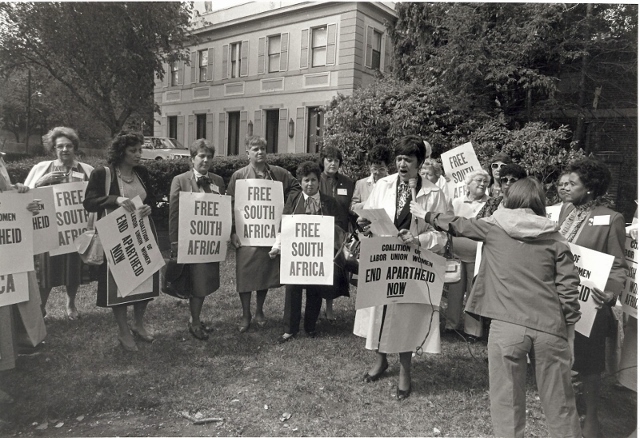