Nancy Eloise Main (later Nancy M. Henley) was born on October 27, 1934 in Palatka, Florida. Her family lived in nearby Pomona where she spent the first few years before moving to Washington, DC. The progression of Nancy Main Henley's career from would-be teacher to renowned psychologist is quite remarkable. Out of high school in DC, Henley received a scholarship to attend Wilson Teachers College, where she enrolled in her first psychology course. Captivated by what she was learning, Henley often found herself engaged in long conversations with her psychology professors. Her time at Wilson was cut short, however, when she married and started a family.

Despite these changes, her enthusiasm for learning continued unabated. With a young child to care for during the day, Henley began taking night classes at Johns Hopkins University. When transferring her credits from Wilson Teachers College to Johns Hopkins, Henley realized just how many psychology courses she had taken, and decided to make that her new major. After taking several night courses, Henley finally had enough credits to graduate with a bachelors degree.

After completing her undergraduate education, Henley decided to apply to graduate school. She recalls one of her first run-ins with gender discrimination as she was applying to graduate school: "They had in their listing with the APA - you know, early there were these little booklets that had a few words about each school. Many actually had blatantly in their listing, 'men preferred.'"

Henley applied to work with James Deese, who was doing work on language at Johns Hopkins at the time. Henley suspected she was accepted as a graduate student due to the fact that she already had a family and was therefore less likely to suspend her studies to have more children.

While much of her interest remained in cognitive psychology and linguistics following her graduate work, Henley recalls that her involvement in gender studies began to develop around this time. While teaching a social psychology course, she was approached by a student who recognized her passion for equality. The student told her about a group in which students and faculty gathered to discuss issues of race. Henley began attending these meetings, and as the women's movement began, she offered to focus her attention on issues of gender and bring her knowledge to the group.

In the late 1960s and early 1970s, Henley was one of a number of feminist psychologists who demanded that the American Psychological Association acknowledge its sexist practices and the androcentric and misogynistic theories about women that psychology had produced. With Phyllis Chesler, she wrote a demand for financial reparations from the APA for the harm that psychology had committed against women's minds and bodies. They presented their demand at theTown Hall Meeting during the APA convention in 1970. Although financial reparations were not forthcoming, the APA did set up a Task Force to investigate these issues. One of the recommendations from this Task Force led to the founding of Division 35. Psychology of Women, in 1973.

Inspired by what she was discovering about the issues faced by women, Henley began to apply a feminist approach to language. She started to study gender dominance in language and semantics. This work eventually led to one of her most famous publications, Body Politics: Power, Sex and Non-Verbal Communication (1977), in which she examined non-verbal communication styles and their implications for gender. This book later won the Distinguished Publication Award from the Association for Women in Psychology (AWP). In her book, Henley discusses how many non-verbal behaviours used in our everyday lives express power, with power defined as the ability to get what you want by controlling the resources around you. Women, she found, are often sensitive to this exhibition of power, and often respond with submissive behaviours. For example, men may frown or use a strong stare when interacting with women, and women may react by smiling or lowering their gaze. These gestures, like many others discussed in the book, are subtle and under the radar, and we are therefore unaware of the impact they have on us. Henley points out that what some characterize as sex differences in non-verbal behaviour are actually more accurately characterized as power differences.

After discovering her interest in feminism and gender issues, Henley incorporated this awareness into every aspect of her work. She was named a Foremother by the Association for Women in Psychology in 1984, and she served as the editor for Psychology of Women Quarterly from 1980-1986, during which time she also directed the women's studies program at the University of California, Los Angeles. She later received a Distinguished Contribution to Women in Psychology award from the APA Committee on Women in Psychology, in 1996. Nancy Eloise Main Henley retired to Glen Burnie, Maryland and passed away, after a massive stroke, on June 4th, 2016. 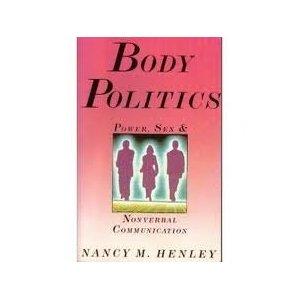 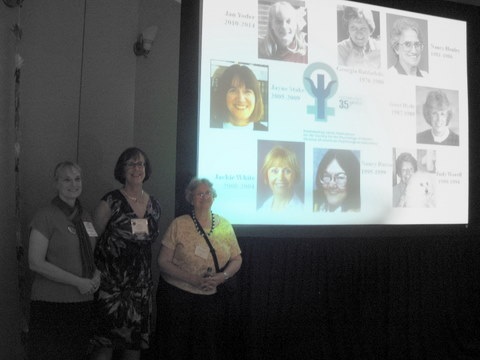 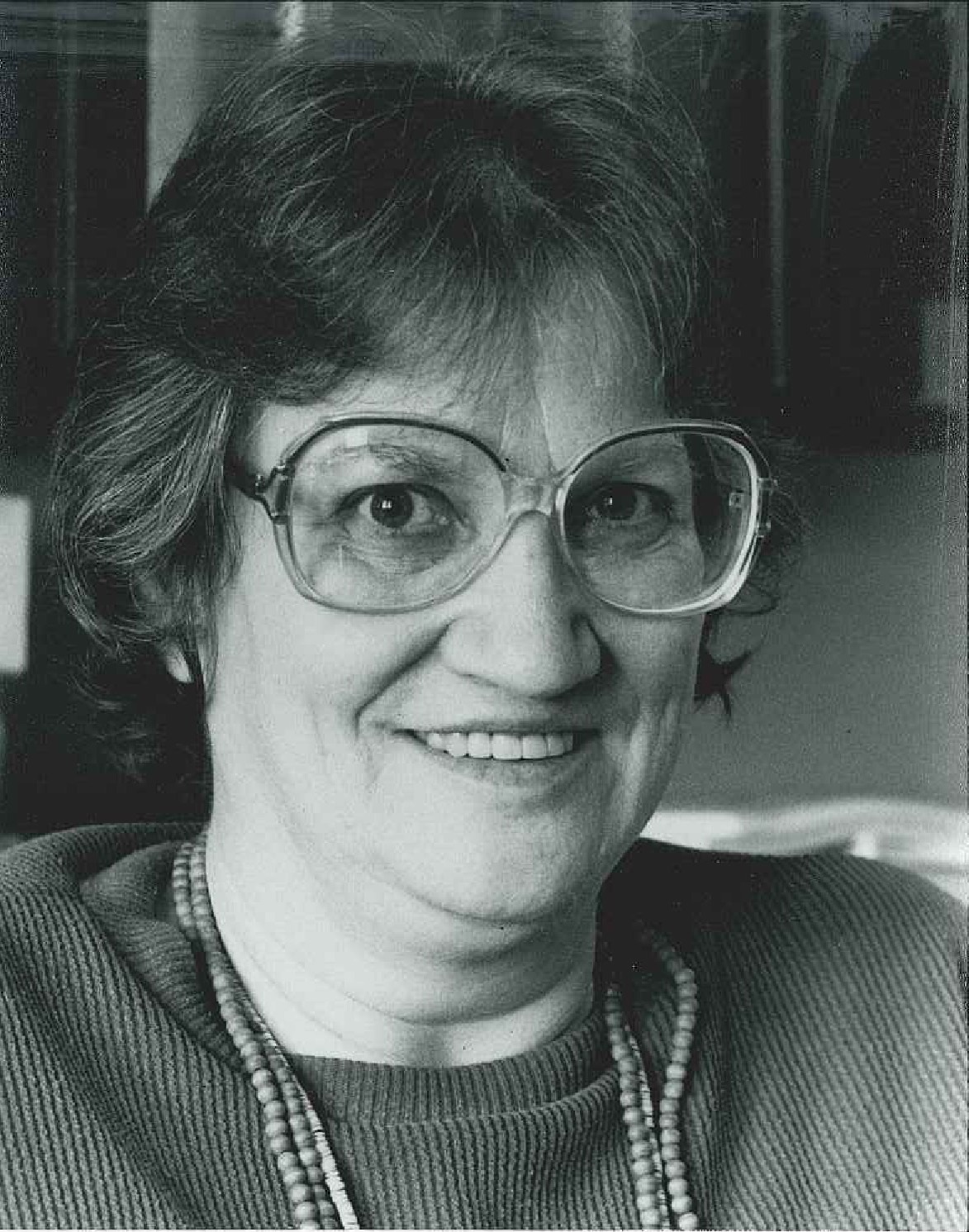