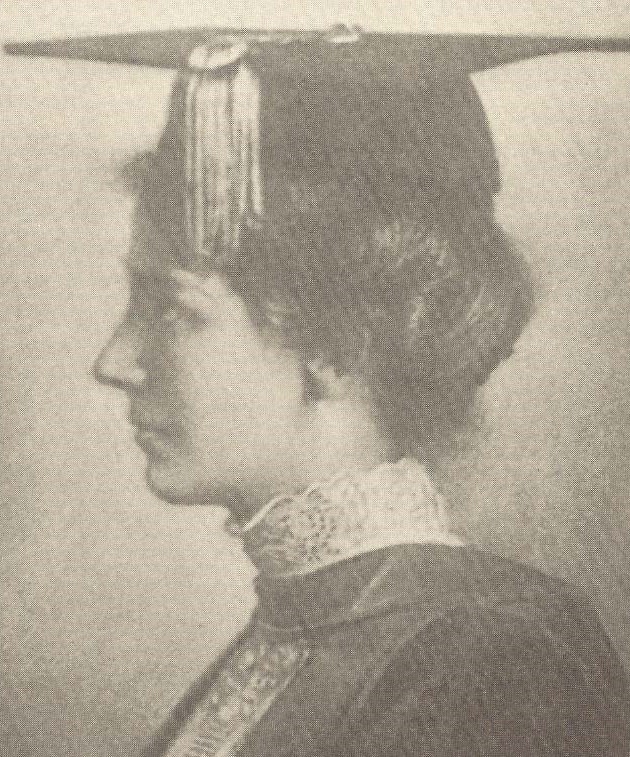 Naomi Norsworthy was born in New York City in 1877, only a short time after her parents' emigration to the United States. Whe she reached the age of eight she was enrolled in public school in Rutherford, New Jersey. With the intention of becoming a teacher, Norsworthy began studies at the age of 15 at the New Jersey State Normal School at Trenton. She completed these studies in three years and spent the next three years teaching public school in Morristown, New Jersey.

In 1899 Norsworthy entered Columbia University's Teachers College in New York City. A year later she was named Student Assistant in Psychology. In 1901 she obtained her Bachelor of Science degree and continued on to a Ph.D. in 1904. Her thesis, The psychology of mentally deficient children, involved observations of 150 children carried out at several state institutions for the so-called "mentally defective." She presented the results of this research in March of 1904 at the meeting of the New York branch of the American Psychological Association; hers was the first presentation made by a woman at the branch meeting.

Norsworthy remained at Teachers College for 16 years, teaching at both the graduate and undergraduate levels. She was the institution's first female faculty member. In addition to her teaching and administrative duties, Norsworthy conducted research into training for school-aged children and mental disabilities in children. She gave lectures at the School for Ethical Culture and attended meetings of the Association of Superintendents of the National Education Assocation.

Naomi Norsworthy died in 1916 of stomach cancer at the young age of 39. Despite a short career, Norsworthy was named in the first edition of American Men and Women of Science. Her most influential text, The Psychology of Childhood, was published after her death by one of her colleagues, Mary Theodora Whitley.