Norma Estelle Cutts was born on September 23, 1892 in New Haven, Connecticut. She pursued higher education at a time when many women were forced to choose between an academic career and marriage and children. She was a strong and independent person who loved to lead and was employed in several positions that were often reserved for men. She remained single until the age of 80, when, in 1973, she married Percy Dafoe.

Cutts graduated from Mount Holyoke College in 1913 and then worked with Henry Goddard as a research assistant at the Vineland Training School in New Jersey. From 1914 to 1918 she worked with noted developmental and school psychologist Arnold Gesell as a teacher of children with mental disabilities in the New Haven public schools.

From 1918 to 1947 Cutts worked in a supervisory position in atypical education, in the Department of Testing and Psychology in the same New Haven public school system. She earned her master's degree in 1922 and her Ph.D. in 1933, both from Yale University. She then became a professor and supervisor of work with mentally handicapped children in New Haven State Teachers College, where she remained from 1931 to 1953. In 1949, she was Chair of the Department of Psychology and Education, and she travelled to post-war Germany to consult on educational services there.

From 1954 to 1957 Cutts was director of graduate studies and cooperative programs in psychology at the New Haven State Teachers College. She also taught several college courses as a professor of educational psychology at nearby Yale University. In August of 1954, she participated in the famous Thayer Conference at the Thayer Hotel in West Point, NY, on training and credentialling in school psychology. Ultimately, she edited the proceedings of the conference, School Psychologists at Mid-Century, and this became one of her most famous publications. From 1957 to 1963, she practiced in Florida as principal of the Hillsboro Country Day School where she worked with children who suffered from learning disabilities. Over the course of her career she made major contributions to the development of psychological and educational services for children. It has been noted that "her continued leadership and personal warmth won for her in 1966 the first honorary membership from the Florida Association of School Psychologists" (Fagan, 1989, p. 1236).

Cutts became a diplomat in clinical psychology, and was a member of Divisions 12 and 16 of the American Psychological Association. She wrote or edited several books for both popular and professional audiences, often with her colleague, educational consultant Nicholas Moseley. These included Practical School Discipline and Mental Hygiene in 1941, Better Home Discipline in 1952, Teaching the Bright and Gifted in 1958, and Providing for Individual Differences in the Elementary School in 1960.

Norma E. Cutts was widely regarded as a sensitive and outgoing person who had many friends. She loved outdoor activities such as fishing and swimming. She died at the age of 96 on September 3, 1988 in Florida, of natural causes. She was one of the oldest living members of the American Psychological Association at the time of her death. 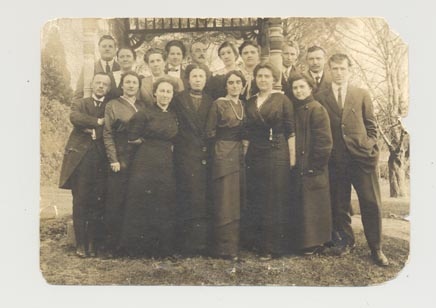 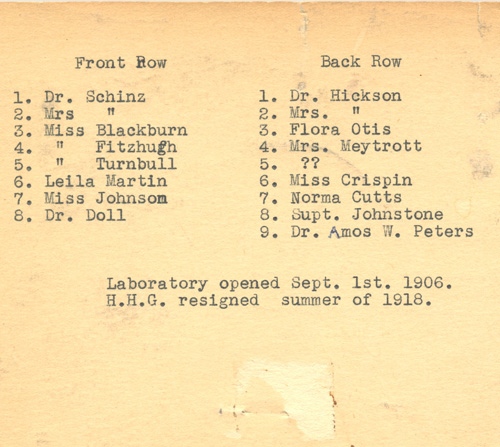