Oliva Espín first became interested in psychology while she was in high school. Her favorite teacher was a psychologist and from the moment she took her first psychology class she knew what she wanted to be. Then, at the age of 19 or 20, she experienced panic and anxiety attacks which she has reported allowed her to empathize with psychological suffering. Her countless rich experiences in different countries in various parts of the world, as well as her profound spirituality, have also contributed to the person, and the psychologist, that she is today.

Oliva Espín was born in Cuba on December 12th 1938. Her father left the Navy when she was two years old. With limited employment opportunities, he decided to start a small school. It was there she learned to read. At the age of seven she started writing poetry. Her father's brother, who was wealthier than her parents, began to publish her work.

In 1958, after winning $4000.00 on a television quiz show, Espín decided to use the money for a trip to Europe. She was nineteen at the time. In 1961 she again left Cuba, this time embarking on a journey that took her from Spain, to the United States, and finally to Latin America. She received her BA at Universidad De Costa Rica in 1969 and the following year traveled to Belgium with a fellowship from Costa Rice. Following a failed marriage, she returned to the United States where she earned a PhD at the University of Florida. She now specializes in the psychology of immigrant and refugee women, Latina psychology, women and sexuality across cultures, and qualitative research methodology.

From 1964-1970 Espín worked as a psychology instructor in San Jose, Costa Rica. Then, after obtaining her doctorate, she moved from Florida to McGill University in Montreal where she served as Interim Assistant Professor from 1974-1975 in the Department of Counselor Education. In 1975 she moved to Boston University where she remained for eleven years as Associate Clinical Professor in the Counseling Psychology Program. While she fell in love with the city of Boston and the friends she made there, she recalls that it was not an easy place to work. When she moved to San Diego, California however, it proved to be a marvelous fit. There she became a professor in the Department of Women's Studies at San Diego State University, while also working part-time as a professor at the California School of Professional Psychology. At the latter institution, Espín also served for a year as Special Assistant to the Chancellor for Diversity Issues. Having different colleagues in different disciplines has, according to Espín, expanded her horizons unbelievably. The many philosophers, sociologists, and political scientists with whom she has worked have helped her develop a rich psychology.

A significant moment in Espín's career occured when she presented a paper at a conference in New York on the sexual issues of Latinos. This paper was later published as a chapter in a book as part of the proceedings from the conference. Following this many people, particularly young Latinas, approached her and expressed how very important they believed her paper was. From that moment Espín made a conscious decision to ensure that whenever conferences were held, Latinas were included as part of the discussion. With this focus she has written many books and articles that address race, racism and sexuality in the life narratives of immigrant women.

When Espín received her very first award from the American Psychological Association in 1991 for Distinguished Professional Contributions to Public Service, it came as a shock to her. After many years of being characterized more as an activist than as a scholar, the award reinforced that she was on the right track after all. In addition to the APA award, she holds many other awards from the Association for Women in Psychology, the Feminist Therapy Institute and the National Latina/o Psychological Association.

Despite her success, Espín has certainly experienced obstacles, in part due to the complex intersectionality of race, class, gender, and sexual orientation in her own life. But these experiences, she believes, have made her the person that she is today. On the more personal side of things, Espín has drawn on some of the theology she acquired in Latin America to help her see that there is no inherent contradiction between her sexuality and her religiosity, despite what others may say or think. She continues to meditate, pray and read the Psalms. These practices give her a deeper connection with others, which is, of course, key to creating a better world for all. 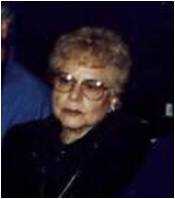 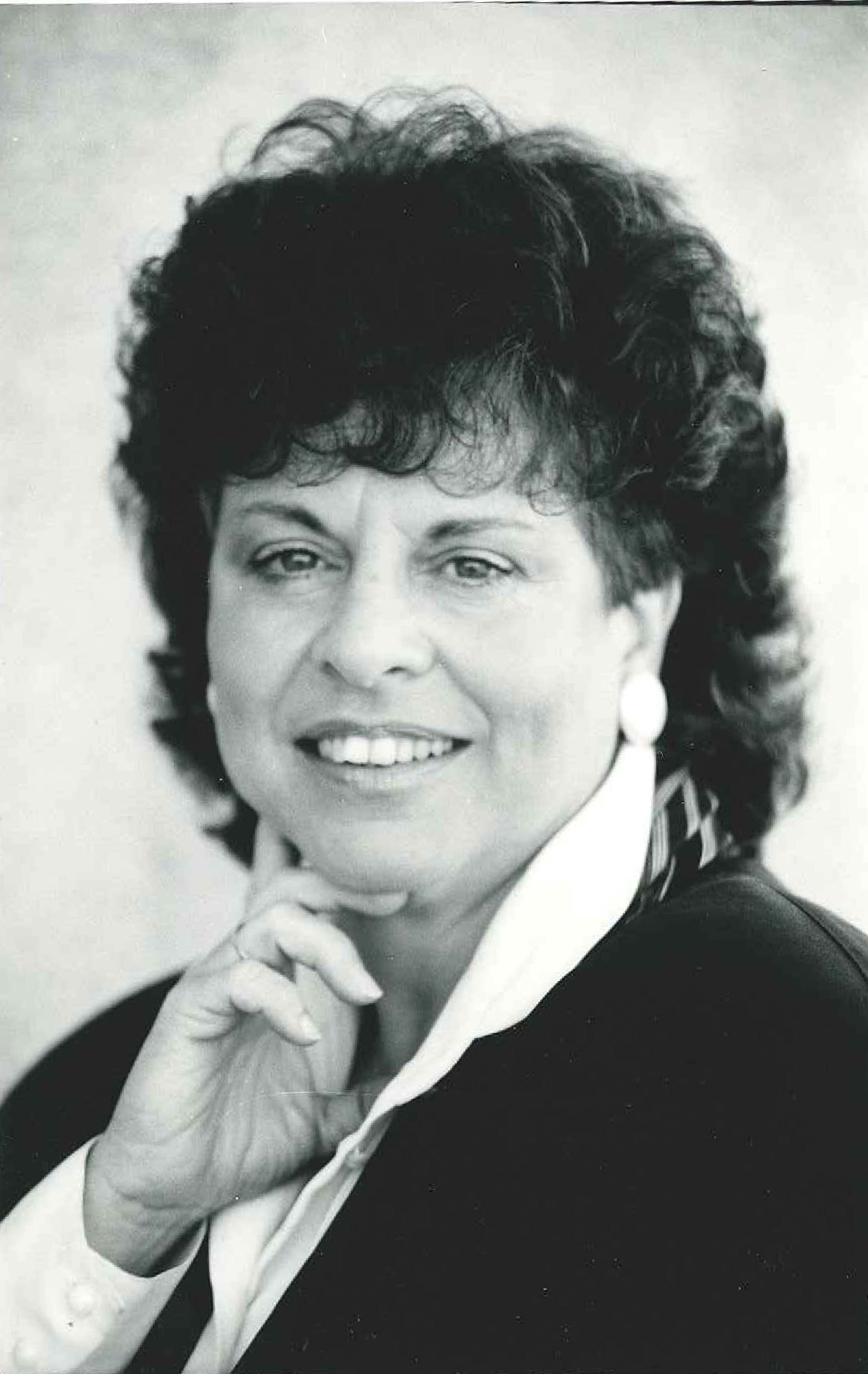