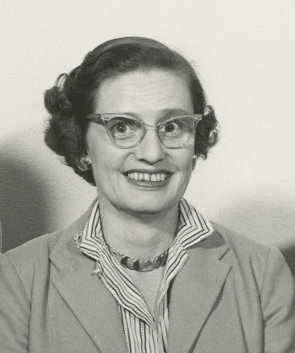 Pauline ("Pat") K. Snedden Sears made a number of important contributions to developmental child psychology, particularly in the areas of level of aspiration, achievement motivation, and self-esteem.

Born on July 5, 1908 in Vermont, Snedden Sears was the fourth child, and the third daughter, of David Snedden and Genevra Sisson Snedden. The Sneddens were an academic family, with members of several generations involved in educational endeavours. Her father was an educational administrator before becoming Professor of Education, first at Stanford University and later at the Teachers College of Columbia University. Sears attended public school in Brookline, Massachusetts before attending New York City's private Lincoln School. Her undergraduate study took place at Stanford University, and in attending this institution she followed in the footsteps of both of her parents and her three elder siblings.

At Stanford, in an introductory psychology class, she met her future spouse, Robert R. Sears. Each later credited the other as an influence in their decision to pursue a career in psychology. Contact with psychologists Paul Farnsworth and Lewis Terman was also decisive in determining Snedden Sears's career path. Her undergraduate studies at Stanford were halted for a time, as she was asked to take a leave of absence for having violated the dean of women's strict standards of ladylike behaviour. During this interruption in her undergraduate studies, she worked in a bank, a real estate office, and modelled dresses in New York's garment district.

Snedden Sears eventually received her A.B. in psychology from Stanford in 1930. After working with Goodwin Watson at Teachers College at Columbia University, she received an M.A. in clinical psychology in 1931. A move to New Haven, where Robert Sears was attending Yale as a graduate student, followed. In New Haven, she worked as one of Catherine Cox Miles's assistants and conducted comprehensive tests of psychiatric patients. During this time the Searses collaborated for the first time, conducting a joint study of a brain-damaged patient's reading disability. This was the first of the couple's many research collaborations. In the spring of 1932, Robert Sears completed his Ph.D. and the two were married.

After their marriage, the Searses moved to Illinois where Robert Sears had obtained a position at the University of Illinois. Anti-nepotism rules prevented Snedden Sears from obtaining a position at the university. Instead, she took graduate courses and began research on level of aspiration, a topic that would continue to interest her throughout her career. This line of research was inspired by earlier contact with Kurt Lewin during a summer visit to Stanford. Snedden Sears would later work with Lewin himself on the topic during a period in Iowa in the 1940s. The innovative methodology used in this early research on level of aspiration has led the studies to become classics in the field. Rather than using games or other artificial activities as a means of assessing level of aspiration, actual school reading and arithmetic tasks were used as assessment measures.

In 1936 Robert Sears obtained a position at Yale, and Snedden Sears began graduate study at the institution, focusing on clinical work. In 1939 she completed her doctoral degree and obtained a non-faculty position at Yale's faculty of psychiatry.

In 1942 the Searses moved to Iowa where Robert Sears had been offered a position as director of the Iowa Child Welfare Research Station at the University of Iowa. Through contact with colleagues, Snedden Sears arranged for an appointment in the department of psychiatry, but upon arrival in Iowa was informed that anti-nepotism rules again prohibited her from holding such a position. For the next seven years she worked as unpaid research associate at the university. During this time she collaborated with her husband on research on the effect of parental behaviour on sex-typing and dependency and aggression. Conducted during World War II, these studies aimed to uncover the effects of an absent father on child behaviour. In an innovative and influential methodological turn, the studies used doll play as an assessment tool (in this case to assess aggression).

Both Snedden Sears and Robert Sears obtained positions at Harvard in 1949. Though she still lacked a faculty position, Snedden Sears managed to secure a paid appointment as a lecturer and research associate at the Harvard Graduate School of Education.

Finally, in 1953 the couple moved to Palo Alto, California where Snedden Sears secured a tenure-track position as an assistant professor in the faculty of the School of Education, and Robert Sears secured an appointment as chair of the Department of Psychology, both at Stanford University. The Seares remained at Stanford for the rest of their academic careers. In 1958 Snedden Sears rose to the rank of associate professor and in 1966 to that of professor. She was elected president of the American Psychological Association's Division of Developmental Psychology in 1959, and, in 1968, became a fellow of Stanford's Center for Advanced Study in the Behavioral Sciences.

During her time at Stanford, Snedden Sears's research was largely of in the area of education. Unfortunately, much of this research was published only in grant reports, rather than academic journals, and thus remains unknown to many psychologists. Among the educationally-oriented issues addressed in this body of research are effective strategies for teaching children from different cultures, the behavioural effects of accelerated math programs and the behavioural effects of computer assisted instruction. She also conducted an extensive study of the effect of classroom conditions on students' work output and level of achievement motivation. The emphasis on sex differences in this work predated the strong interest in sex differences that appeared in later developmental research. Case studies drawn from this project provided the material for the 1964 volume, In Pursuit of Self-Esteem. After spending several years administrating the Elementary Teacher Training Program at Stanford, Snedden Sears organized the School of Education's child development program. In 1965, she became a research associate in the Program for Teaching Effectiveness at the newly created Stanford Center in Research and Development in Teaching, funded by the U. S. Office of Education.

Reflecting on her own life and career, Snedden Sears characterized herself as a "transitional" woman, one equally invested in her professional and personal lives. She identified her husband Robert Sears, as well as Kurt Lewin and her own graduate students as her most important colleagues and collaborators. 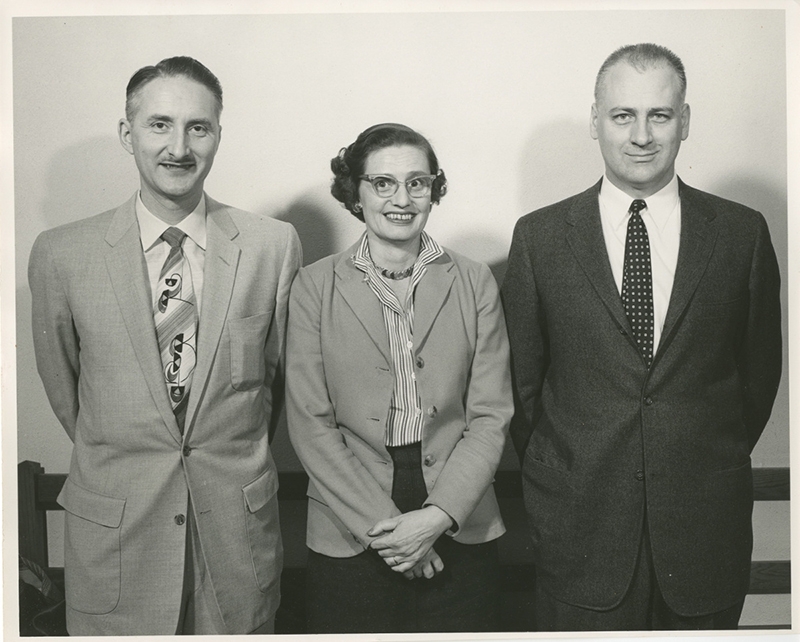