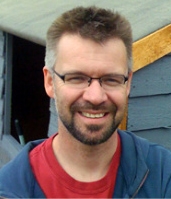 Peter Hegarty at the University of Surrey

Peter Hegarty was born on 9 August 1969, in Dublin, Ireland. The youngest of six children, Hegarty grew up in an intellectually stimulating home environment, where creativity and originality were valued. Reflecting on his family upbringing, Hegarty notes: “We grew up in a very academically focused family” and “in a family where puzzles and games were valued.” Hegarty believes that these factors influenced his decision to pursue a research career in academia, specifically, in social psychology where designing experiments requires effective puzzle-solving.

Hegarty began his post-secondary education at Trinity College at the University of Dublin in 1988, where he majored in psychology. He graduated from Trinity College in 1992. After completing his BA, Hegarty moved to the United States where he attended Stanford University in California. He soon switched from cognitive to social psychology with a focus on lesbian, gay, bisexual, and transgender (LGBT) psychology. His dissertation, Recalling childhood, constructing identity: Norms and stereotypes in theories of sexual orientation,discussed heterosexist discourses and practices that maintain developmental theories linking sexual orientation in adulthood to gender conformity in childhood. He received his PhD in 1999.

Although Hegarty’s research is methodologically pluralistic, his persistence in designing and conducting experiments was influenced by his PhD supervisor: “My PhD supervisor was Felicia Pratto, who gave me possibly the best piece of advice of my career, which was keep doing experiments, no matter what you do. Because you’re not going to get anywhere with this crazy marginal stuff, unless you keep doing experiments to keep translating it in. And that was absolutely right.”

Since completing his PhD, Hegarty has conducted research in the areas of LGBT issues, social psychology, feminism, and history of psychology. Among his numerous publications, one that he has identified as a personal favorite is his 2010 article: Graphing the order of the sexes: Constructing, recalling, interpreting, and putting the self in gender difference graphs. The paper discusses the implicit sexism communicated through graphing practices and outlines how this research fits within both the social constructionist understandings of psychology and feminist perspectives on scientific conventions. As Hegarty explained, the paper was very difficult to get published: “It took two years to get to review, there were six versions of that paper, three-and-a- half of the six experiments that are in there were not the first version” After the prolonged effort to get the paper published, Hegarty was excited to see the article in print as it challenges some of the implicit sexist discourses present in the psychological sciences. “It has a very relativist kind of trick at the end, and I’m very excited about that because it’s in JPSP [Journal Personality and Social Psychology] as well, that’s kind of part of it. It is there in a very, very mainstream venue…changing the relationship between the margin and the mainstream is what’s interesting to me.”

In addition to being extensively involved in research, Hegarty also helped found and run a summer institute for LGBT psychology at the University of Michigan in 2008 and 2010. This was one of the first institutes exclusively for graduate students working in LGBT psychology. As Hegarty explains: “We kind of alighted on the idea that there are no structures or forces at all in the field that counteract the kind of hetero-normativity and fear of identifying with that domain, which is sort of endemic.” He saw the need to address the issues inherent in such disciplinary hetero-normativity, and the institute was conceived as a means of doing so. As Hegarty explains, the summers he spent running the institutes were incredibly fulfilling: “They really were among the most exciting, vibrant, joyful, happy academic weeks of my life, those two weeks, they were just woah. I think they just really exceeded everybody’s expectations of what would happen.”

In addition to his involvement in psychology, Hegarty is also connected to women’s and gender studies. In 2001-2002, he was a visiting professor in Women’s and Gender Studies at Yale University. Hegarty acknowledges that his work is intimately informed by feminist principles, however he is cautious, as a man, in claiming a feminist identity. As he explains: “I think if you are a man and you speak as a feminist…you then may be speaking, or claiming to speak, on behalf of a group or a movement that you may not understand very well.”

Hegarty’s first book, Gentlemen’s Disagreement: Alfred Kinsey, Lewis Terman and the Sexual Politics of Smart Men, was published in 2013. Like much of his historical work, this project brings together his interest in the discipline’s history with his interest in gender and sexuality. The volume explores Lewis Terman’s response to Alfred Kinsey’s Sexual Behaviour in the Human Male and how ideas about intelligence and sexual behavior influenced each other during this period. In 2017, he received the "Award for Promoting Equality of Opportunity" from the British Psychological Society.

Hegarty offers this advice to aspiring academics in the field of psychology: “Life is difficult when you approach it on your own, so beware the traps of academic narcissism … Life is much easier when it is approached in teams, so make friends with other people quickly.”

Hegarty, P., Lemieux, A., & McQueen, G. (2010). Graphing the order of the sexes: Constructing, recalling, interpreting, and putting the self in gender difference graphs. Journal of Personality and Social Psychology, 98, 375-391.

Hegarty, P. (2011). Getting Miles away from Terman: Did the CRPS fund Catharine Cox Miles’s Unsilenced Psychology of Sex? History of Psychology, 15, 201-208. 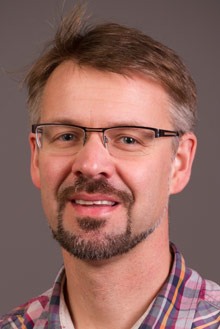 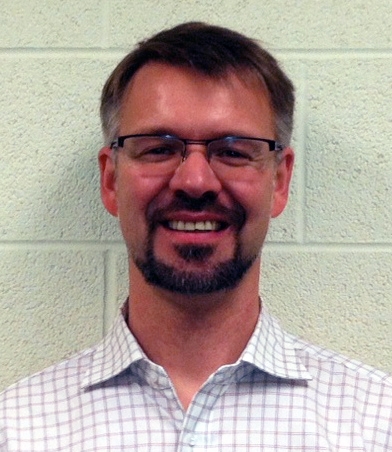