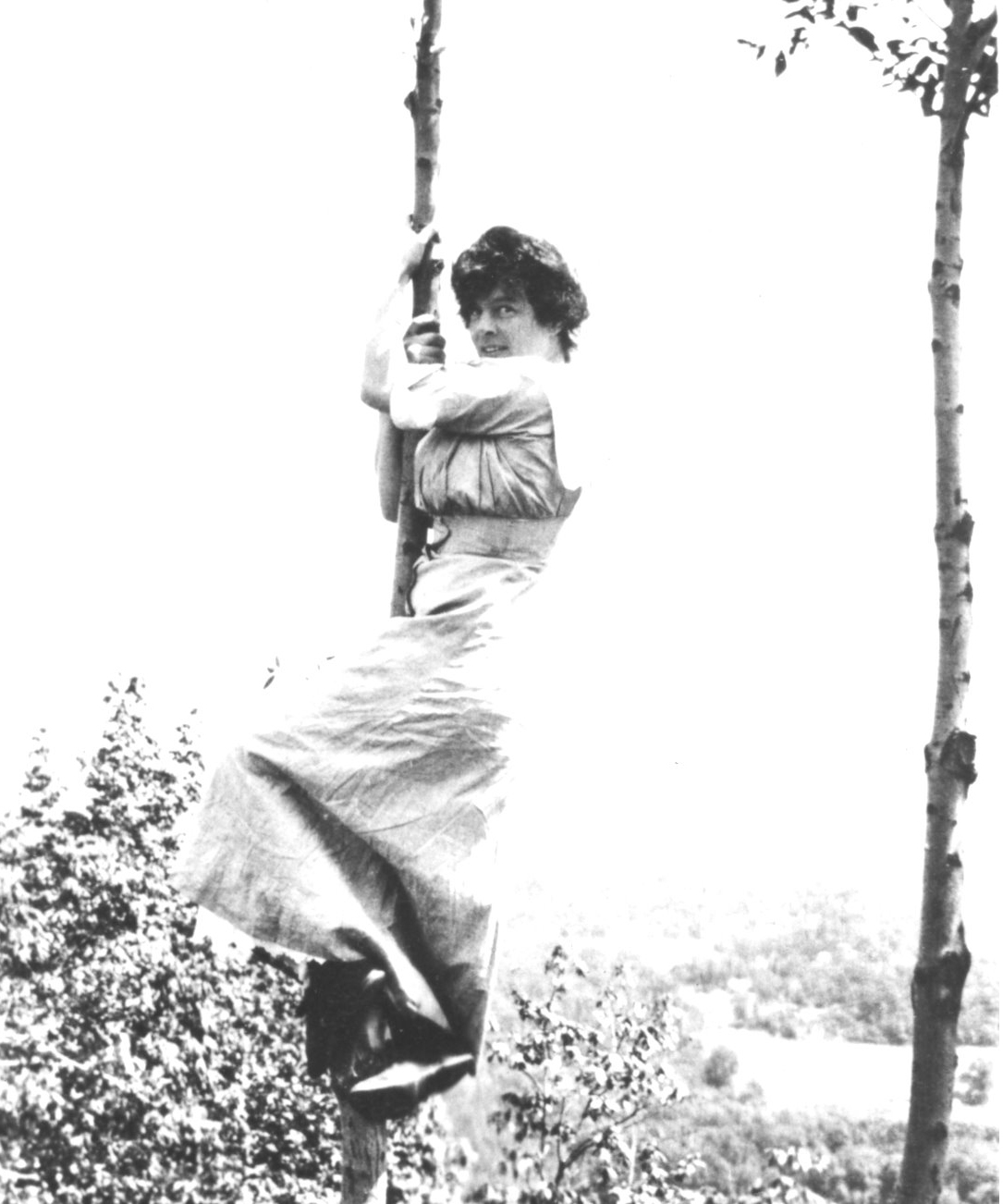 Psyche Cattell was born August 2, 1893 in Garrison-on-Hudson, New York, located roughly 50 miles north of New York City. She was one of seven children to parents Josephine (Owen) and James McKeen Cattell. The Cattell children were raised at the family home, named Fort Defiance. None received formal education prior to college aside from home teaching provided by James McKeen Cattell's graduate students from Columbia University, and a highly stimulating home environment. In fact, Psyche Cattell had difficulties reading and would later surmise that she probably had dyslexia.

Nonetheless, Cattell would go on to study at a series of post-secondary institutions including Barnard College of Columbia University, from 1912-1914; the Sargent School of Physical Education, from 1913-1917; and the U.S. Marine Laboratory, Woods Hole, during the summer of 1915. Between 1919 and 1921, she conducted the statistical analyses for the third edition of her father's publication American Men of Science. Following this experience, Cattell and her sister Quinta enrolled at Cornell University. Despite the work completed at these institutions, the Cattell sisters were not eligible for formal degrees because they lacked high school diplomas.

Cattell's first formal degree was a Master's of Education obtained from Harvard University in 1925. She would continue at Harvard, earning a Ph.D. in Education in 1927. While there, Cattell worked at the Psycho-Education Clinic where she contributed to the Harvard Growth Study, a project under the direction of Walter F. Dearborn. Her own work, which led to her graduate degrees, focused on calculating correlations between measures of childhood growth, particularly dentition, with school standing.

By the late 1920s, Cattell began to turn her focus towards measurements of children's intelligence. Building from the data gathered through the Harvard Growth Study, she began to track the variations in children's intelligence across time and examiners. Cattell would pursue these studies for the next decade, moving to the Center for Research in Child Health and Development at the Harvard School of Public Health. She extended the Stanford-Binet test of intelligence to infants and younger children. In 1940 she published The Measurement of Intelligence in Infants and Young Children. The book introduced one of her most lasting legacies, the Cattell Infant Intelligence Scale. The scale was designed to be used with infants as young as three months of age and employed many household objects. The test contains 95 items: five for each month between 2-12 months of age; five for every second month between 13-24 months of age; ten for the period between 25-30 months of age; along with some alternate items. The scale received criticism based on its standardization but it was defended by other on the basis that all scales for young children share similar problems.

Cattell left Harvard in 1939 for Lancaster, Pennsylvania. Here she began work at both the Lancaster Guidance Clinic, until 1963, and the Lebanon County Mental Clinic, until 1942. On 9 September 1941 Cattell also opened a nursery school, an institution that focused on providing education to young children, one of the first of its kind. The school began with four children, some of whom were the children of family members. The onset of World War II, and the increase of women being employed outside the home, led to an increase in enrolment. The school went on to become the "West End Nursery School and Kindergarten," the name representing the expansion of age range accepted into the program. From the beginning the school was given the nickname "The Cattell School," a name it officially took in 1945.

At the age of 70, mandatory retirement laws forced Cattell to leave the Guidance Clinic. She continued to run the Cattell School and also began to contribute a regular column to a local newspaper, the Lancaster New Era. She titled the column "Children Under Eight." In 1972 she published Raising Children with Love and Limits, which combined many of the ideas from these columns. Cattell officially retired around 1974 at the age of 81. At this time she closed the Cattell School and, soon after, discontinued her Lancaster New Era column.

Cattell never married. In 1931 she adopted a son, Hudson, becoming one of the first unmarried women in the United States to adopt a child. She adopted a second child, a daughter she named Jowain, in the late 1930s. Cattell spent the last years of her life largely in solitude at the Moravian Manor in Lititz, Pennsylvania. She passed away at the age of 95 on April 17, 1989. 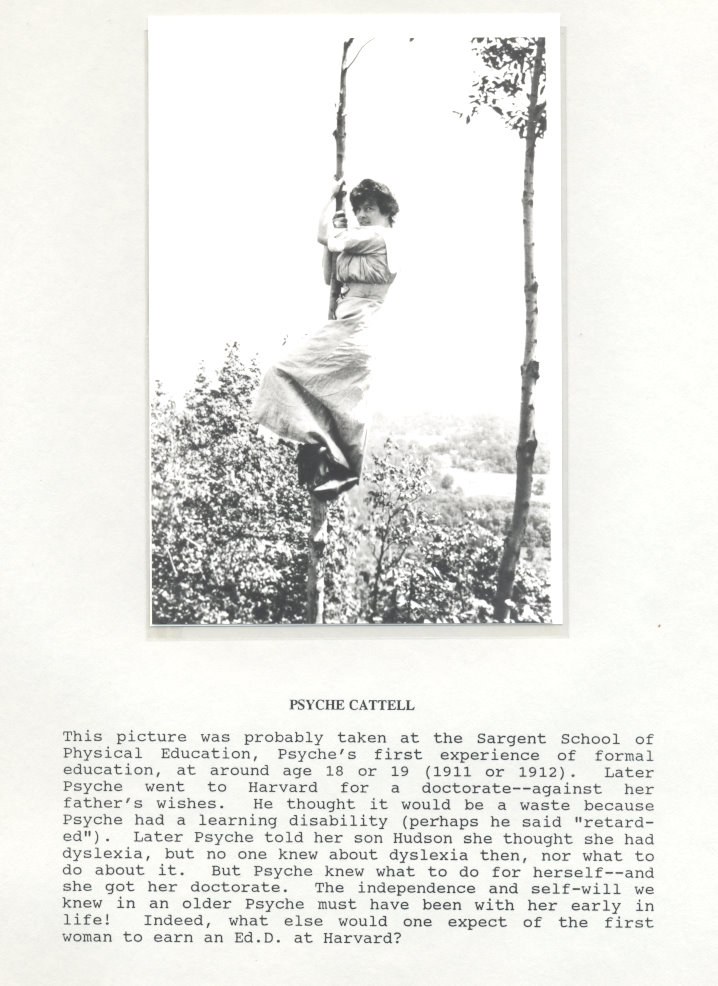