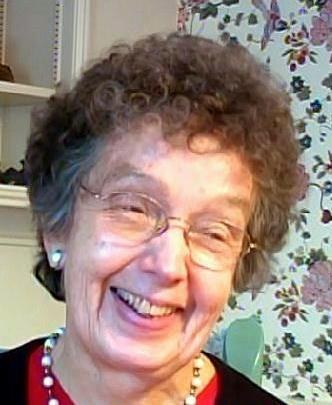 Social justice issues motivated Rachel Hare-Mustin long before she chose psychology as a career: "I grew up in Scarsdale, New York, went to Swarthmore College, and was always concerned with social justice issues. When I was in high school, it might be a topic about racial justice, and people would always make jokes about my name when they met Rachel, because I was always talking about racialjustice, which sounded like Rachel Justice. And in my family, after I was married, we were very active in the peace movement and then the civil rights movement."

Hare-Mustin born April 7, 1928 married and had four children by the time she was 27 years old. Due to her early focus on family, she progressed slowly through her graduate training, as she did her degree part-time. She began her doctoral training in the social psychology program at Bryn Mawr. However, she transferred to Temple University when some key professors left the department. She then entered the clinical psychology program at Temple and began training in family systems therapy. Later she began to develop interests in feminist family therapy and ethical issues in psychotherapy.

After graduating from Temple, Hare-Mustin started to become active in the American Psychological Association (APA); first in Division 29 (Psychotherapy), and later in Divisions 12 (Clinical Psychology) and 35 (Psychology of Women). She also became the Parliamentarian for Division 35, and then Division 29. When APA began looking for a new Parliamentarian, she was approached by incoming president Nick Cummings to fill the position: "So Nick Cummings was the incoming APA president and apparently he wanted to have a woman as Parliamentarian. So he came to the meeting I guess and kind of looked me over in effect and how I functioned, and then asked me if I would be Parliamentarian."

While in the position, she noticed that very few people were familiar with Robert's Rules, and those who were "ran circles around everybody else because they knew the rules and they could make motions and nobody else knew what was involved, and so on. And also Robert's has this very arcane language, so it was inherently undemocratic." Hare-Mustin made a motion to switch to Keesey's Rules. She later made the same suggestion when she joined the American Institute of Parliamentarians. As she noted, "I see being Parliamentarian as a major feminist contribution, because it is making a level playing field so that everybody has an opportunity to participate on a more equal basis. And whereas Robert's has 80 different kinds of motions, Keesey has 11. It is simpler to use." Hare-Mustin served as Parliamentarian for 15 APA Presidents. Her service was recognized in 2000 when she was awarded a Presidential Citation.

Hare-Mustin has published in many areas of feminist psychology, but her work continues to be driven by social issues, mostly pertaining to women and the family. She has adopted a postmodern feminist position, and has been recognized as one of the foremost experts in this branch of epistemology and critique. The Theoretical and Philosophical Psychology Division of APA (Division 24) honored Hare-Mustin with the Distinguished Contribution award in 2003 for her scholarship in this area.

Hare-Mustin has consistently adopted the position that psychologists are looking at the relationship between men and women through the wrong lens - that it is not a matter of differences or similarities, rather, what is required is a thorough analysis of the social situations in which men and women act. Of course, this analysis would have to take into account history, culture, context, and power.

One of the reasons that a postmodernist position has become so salient to Hare-Mustin is because she has done a large amount of travelling: "When you live overseas, you kind of get concerned about the privilege of the Americans, often who seek to live overseas because they can be treated in a more privileged way ... And it just gives you a different perspective on looking back at your own country and what's going on, reading the headlines every single day. And just the quality of people's lives and what it takes to keep going." This perspective on her own culture gave her a way to access to the dominant discourses in American society and to question them. Hare-Mustin has applied this perspective to the status of women in the family, in psychology and in the law.

Her insights on women and family therapy garnered her a Lifetime Career Contributions Award from Division 29 of the APA in 2002. APA's Committee on Women in Psychology has also honored her for her mentorship and leadership with the Distinguished Leader for Women in Psychology award in 1999. For those women who hope to pursue a career in psychology, Hare-Mustin offers this advice: "Well, you need allies, you need a group." Having camaraderie "made things worthwhile because we were all working together and sharing ups and downs."

Rachel Hare-Mustin died peacefully in her sleep on the morning of May 25, 2020. 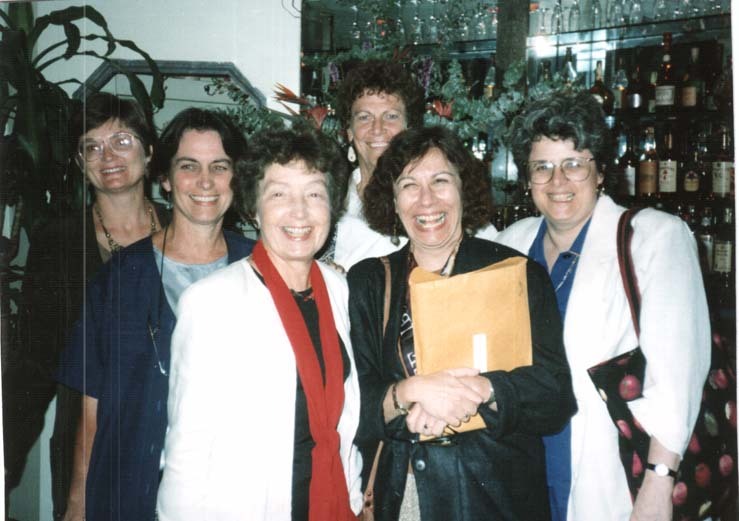 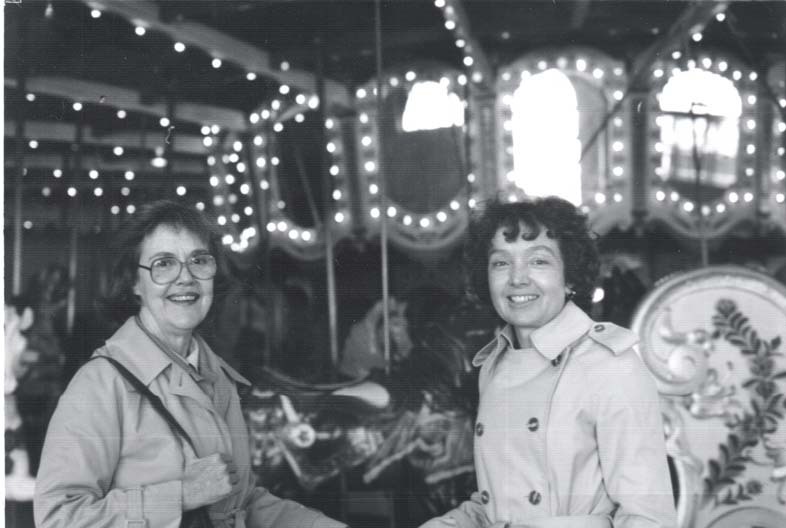 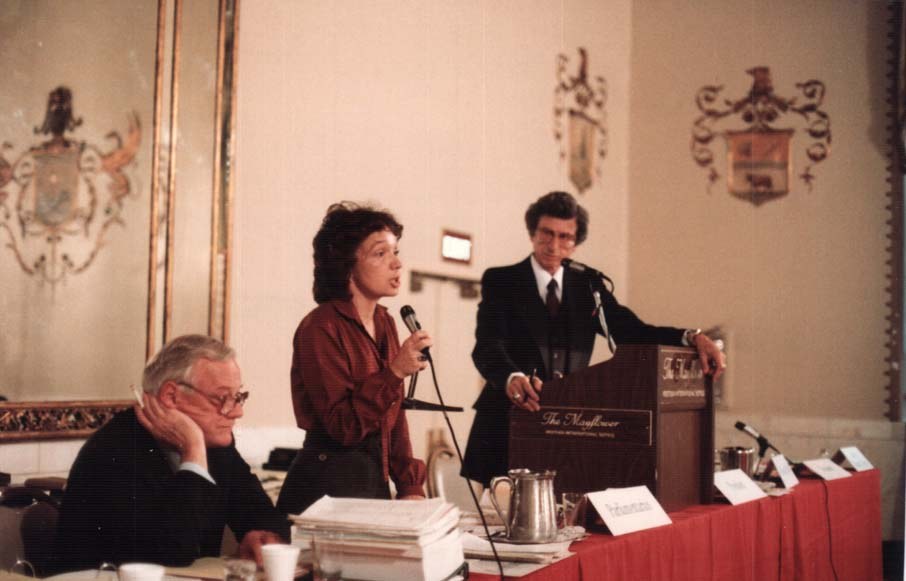 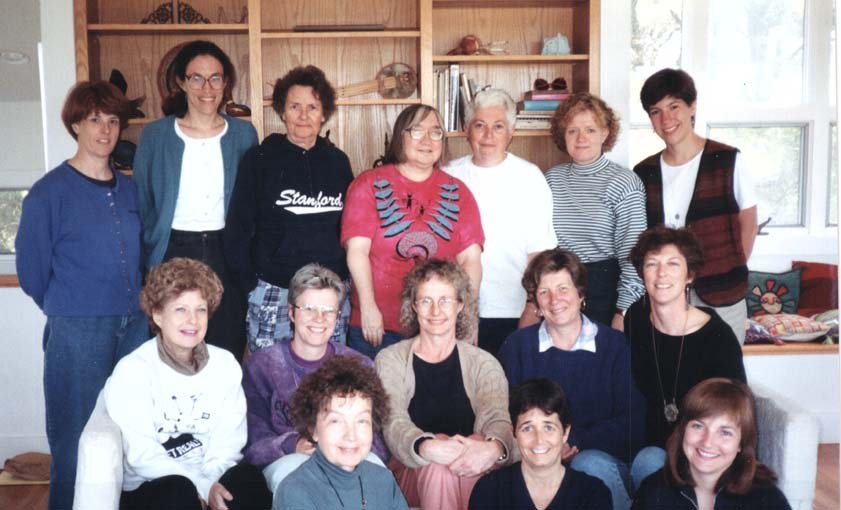 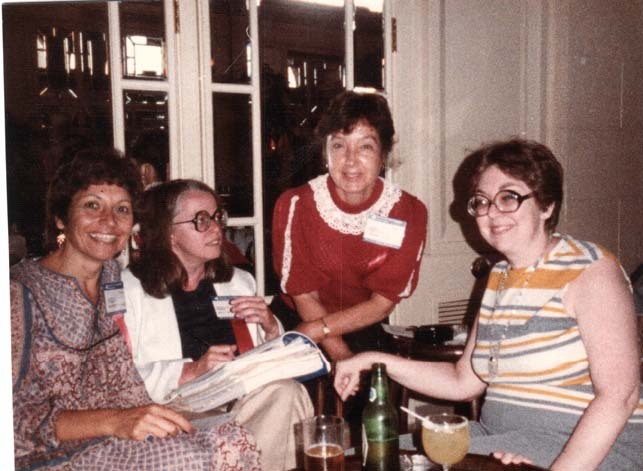 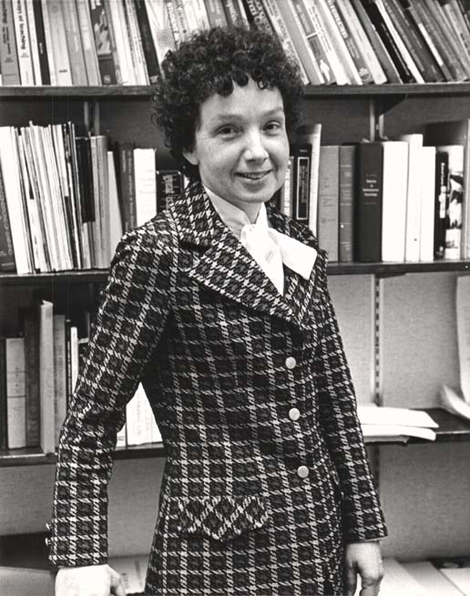 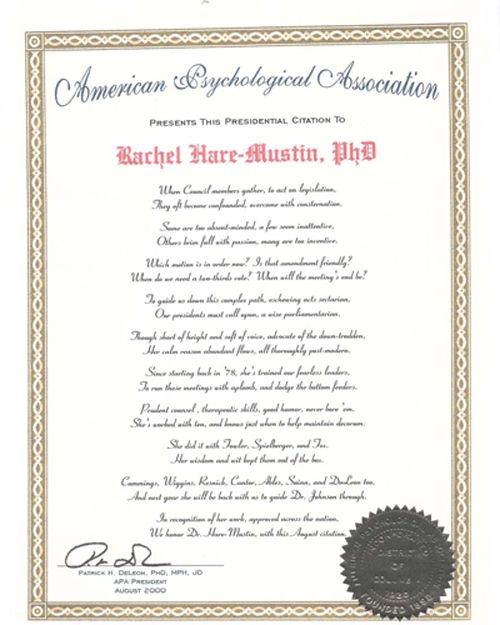 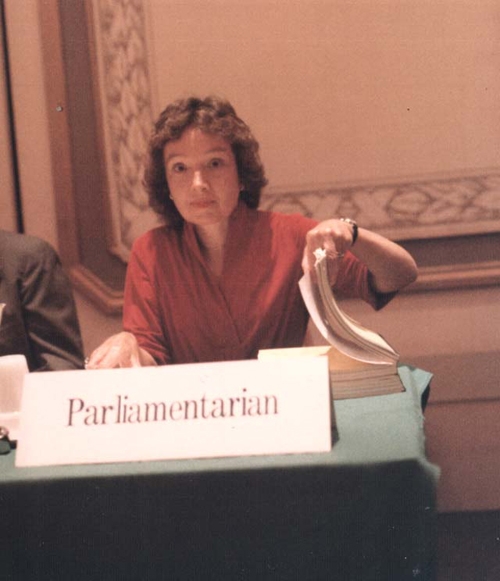 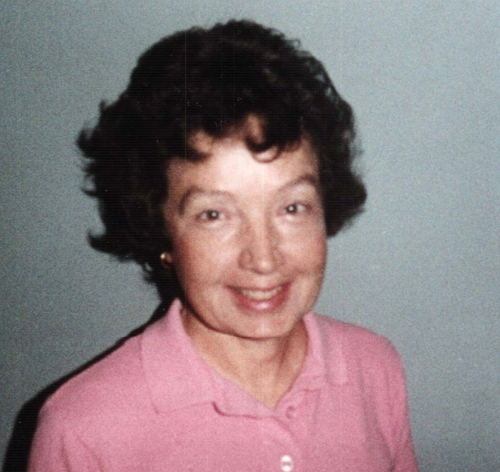 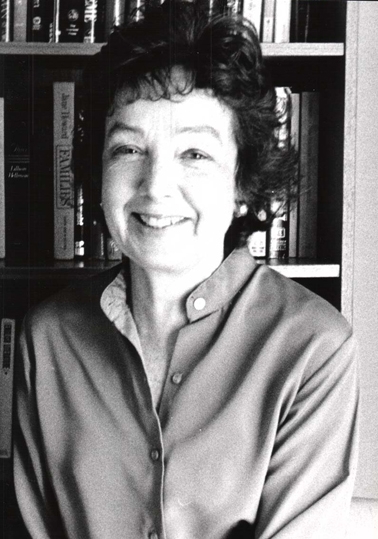 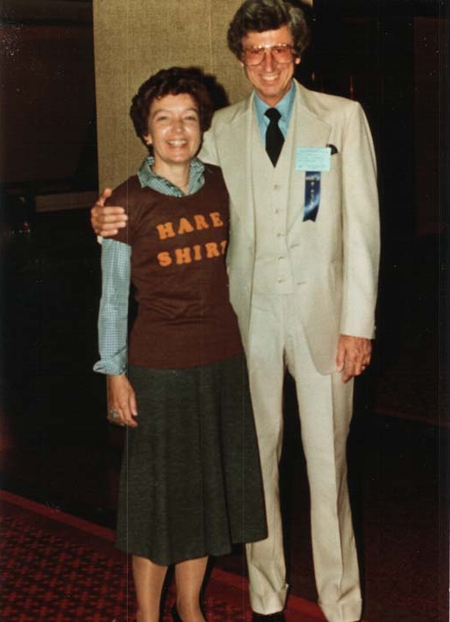