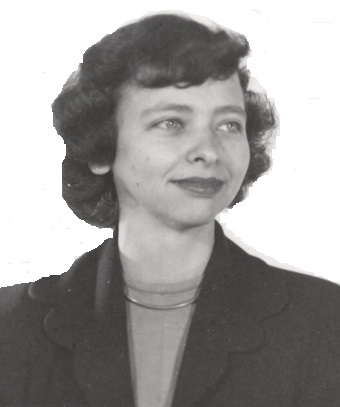 Institute of Personality Assessment and Research (1957)

Ravenna M. Helson’s more than 50-year-long study of creativity, leadership, and personality in women, the Mills Longitudinal Study, continues to amass data that has led to the publication of over 100 scholarly articles and counting. Helson’s work has explored the factors in women’s histories, personalities, and social opportunities that facilitated their creative productivity. Following her participants beyond their 70s, Helson has translated her dedication to the understanding of creativity and personality into expertise in the psychology of aging.

Ravenna Mathews (Helson) was born on February 13, 1925 in Austin, Texas to an academic family. Her parents, Ravenna and Edward Mathews, held positions at the University of Texas, where her mother was a French teacher and her father was the Dean of Admissions. Both of her parents, but particularly her father, impressed upon her the value of learning that allowed her to excel in her education.

On the heels of her graduation from Berkeley, Helson accepted a teaching and research position at Smith College, a women’s college in Massachusetts. Up until this time, Helson was known as Ravenna Mathews. In Massachusetts, she met Henry B. Helson, a mathematician and son of the eminent experimental psychologist Harry B. Helson. The two married in 1954, and Ravenna was welcomed into another academic family. She recalls admiring Harry Helson and the prestige he held in psychology, a connection which made her feel closer to the field during her later “marginal years” studying women.

Helson enjoyed a secure, tenure-track career at Smith College. Between 1952 and 1955, she published variously on the topics of vision, memory, and the cognitive principles of knowledge organization. However, when her husband was asked to join the faculty of UC Berkeley, Helson convinced him to take the work and, in 1955, resumed her own work and life on the West Coast. After a brief period of employment at California’s Bureau of Maternal and Child Health, and the births of her son David (1956) and daughter Ravenna (1957), Helson was invited to work part-time with the Institute of Personality Assessment and Research (IPAR), where she remained an investigator for the subsequent five decades.

The invitation to join IPAR came from the pioneering creativity researcher Dr. Donald W. MacKinnon, who established the organization in 1949 as a scientific outlet for the formal study of creativity and its prediction of “effective” personality function. MacKinnon, a student of Henry Murray’s, believed that personality was only thoroughly studied when a person was examined in multiple contexts using a variety of assessment tools that borrowed from diverse approaches to psychological testing. Although Helson was unfamiliar with personality psychology at the time, she valued the opportunity to engage with a more theoretical stream of psychology and resolved to work hard to produce research worthy of IPAR.

Helson’s first major assignment was to investigate creativity in women. Former student Sanjay Srivastava stated that she fought to focus on this population "at a time when IPAR was studying only men." In 1958 and 1960, she assembled samples of senior students from Oakland, California’s all-female Mills College and administered IPAR-developed assessments of originality, independence of thought, and creativity in childhood activities, as well as more widely-established personality assessments such as the Thematic Apperception Test and the Minnesota Multiphasic Personality Inventory. A recurrent finding from this set of data pointed to a gender distinction: women whose childhoods included “tomboy” interests and whose personality assessments registered higher trait masculinity also registered a greater propensity for original thinking, complementing MacKinnon’s finding that creativity amongst men correlated with their expression of feminine traits (Helson, 1965; 1966).

Helson’s study of women continued thereafter, broadening in content to include discussions of qualities of leadership, the relevance of gender roles to personality and the workplace, and creativity as it is expressed through symbolism. Her samples grew to include female mathematicians and professionals. Papers were simultaneously empirical and theoretical, and often invoked the personality and semiotic theories of Carl Jung. Helson attributed the investigative freedom she enjoyed to the fact that, since her appointment and until 1980, she worked part-time for little pay – a silver lining of the professional inertia she faced at IPAR, despite her productivity. A hard and creative worker, Helson’s own sex and focus on the study of women left her isolated among her equally industrious male colleagues.

From 1979 to 1980, Helson served as president of the American Psychological Association’s Division 8, the Society for Personality and Social Psychology. In 1980, IPAR promoted Helson from associate to full-status researcher, and she obtained work as an adjunct professor in Berkeley’s psychology department. There she developed a women’s studies course she believes might have been the first to be taught at Berkeley. That same year, the National Institute of Mental Health (NIMH) awarded Helson a grant to revisit the research she began with the Mills College women 22 years prior. This became the Mills Longitudinal Study, an in-depth look at personality change in the women Helson had recruited in the 1950s and ‘60s. Follow-ups occurred in 1980, 1989, 1997 and 2012, and included more open-ended forms of personality assessment as well as greater attention to the women’s changing social roles in a country restructured by the women’s movement. Although the relationship between personality and creativity remained the centerpiece of the Mills Longitudinal Study, working with an aging sample also gave Helson the opportunity to address the negotiation of personality and creative output during stages of life typified by long-term marriage, adult children, developing wisdom and worsening health.

Helson, although retired from Berkeley, IPAR, and directorship of the Mills Longitudinal Study, has continued to co-author publications from the Mills lab’s massive archive of data. With the help of her colleagues and protégés, the project has led to the publication of over 100 articles, 60 of which she herself has authored or co-authored. In 2003, Helson was honoured with the Society of Personality and Social Psychology’s Jack Block award, acknowledging her unique impact on the field of personality psychology. 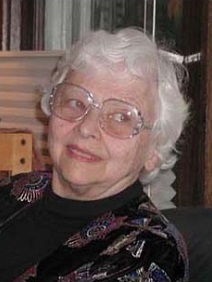 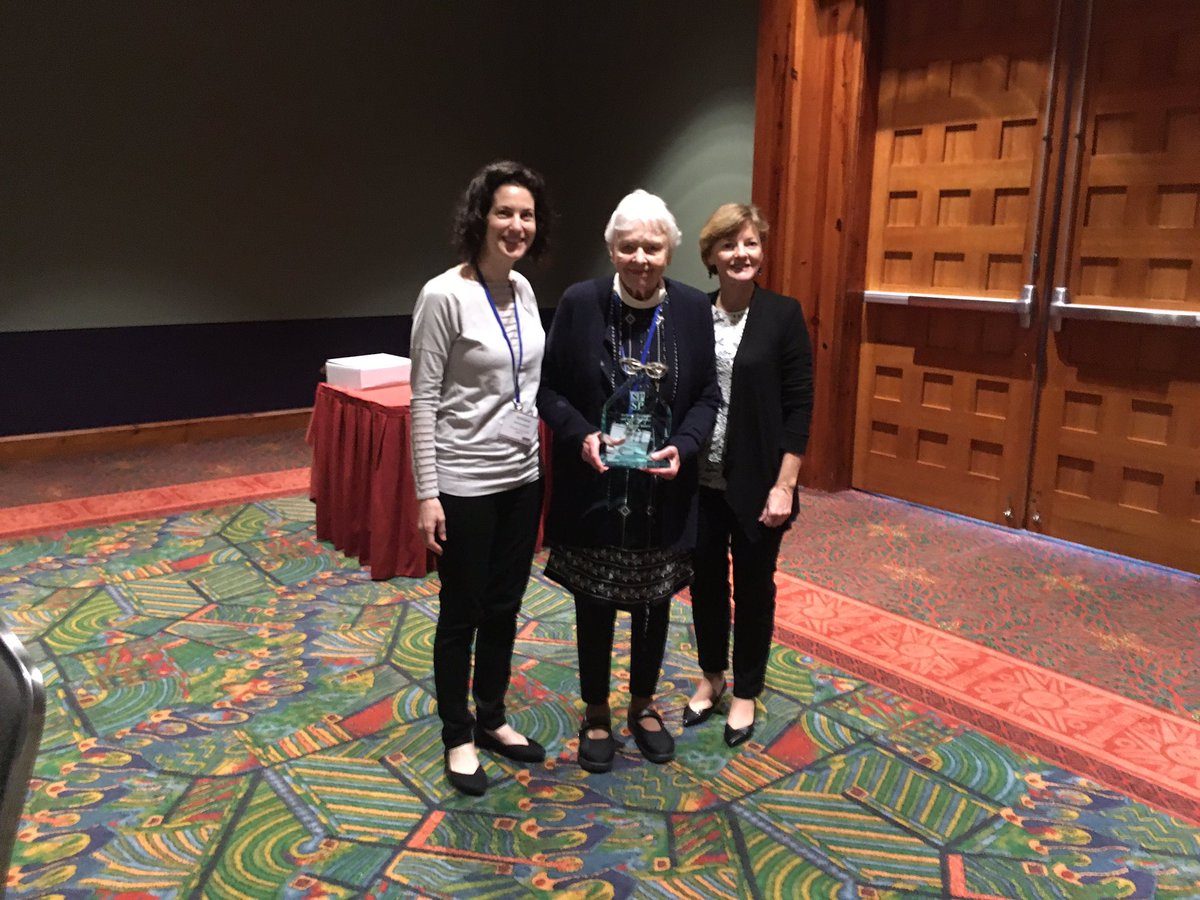 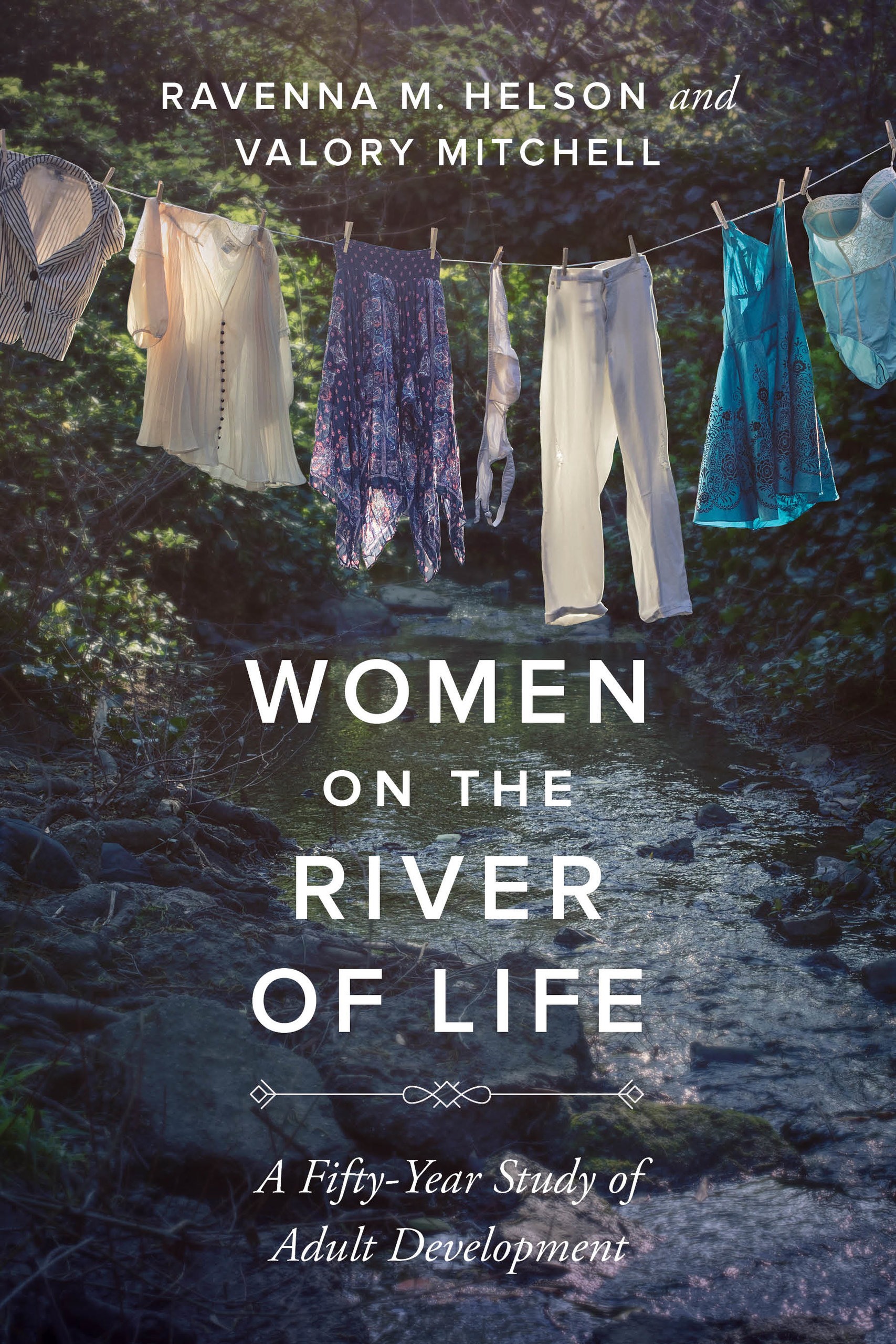