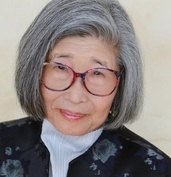 Profile in the APA Monitor on Psychology

Reiko Homma True was born in 1933 in Niigata, Japan. Growing up in a traditional and conservative family, True learned of the three Confucian dictates at a young age: When you are a child obey the father; when you are married obey the husband; and when you are old obey the son. Growing up, True had seen many sexist practices and ideologies pervade the private sphere of her home and the public sphere of her community. In high school and college, True found comfort from the inequality she witnessed and experienced by volunteering at her church and in childcare programs. In some capacity, her social work experience had begun with these volunteering opportunities.

True was one of the few women to graduate from her English and International Business undergraduate program at Tokyo University. Thereafter, she quickly learned that despite her university education, her gender in a patriarchal society led many employers to either reject her or to offer her work that was not aligned with her educational experience, let alone her aspirations.

In 1958, True, her then-husband, and their 8-month-old son moved to San Francisco. Soon after, True accepted a clerical job at a state agency. True’s superior at the agency encouraged her to pursue a path of greater fulfillment, so True applied to the social work program at UC Berkeley. This had marked the beginning of True’s contributions to the mental health field.

While progressing through the program, True increasingly encountered the pervasive effects of structural racism on the mental health care system. As part of her studies, True was placed in a psychiatric clinic in San Francisco, where she noticed that San Francisco’s diverse Asian diaspora struggled in their interactions with psychiatric institutions, and concluded that the traditional psychiatric model was not sensitive to cultural difference. Hence, she came to advocate for an approach to mental health that was informed by knowledge of clients’ cultures. More specifically, True came to believe that cultural sensitivity in psychotherapy implied a focus on the specific history of clients’ cultures, rather than interventions informed by generalizations of race. As True explains, there are “so many different experiences, so we need to constantly be aware that just because I’m Japanese doesn’t mean ipso-facto I can understand Thai issues. We need to constantly be learning from our fellow sisters and brothers.”

In light of her frustration with the dominant psychiatric approaches, True helped organize a self-help support group called Himawari (Japanese for “sunflower”). With the aid of a grant, she hired a Japanese social worker to assist newcomer Japanese women, particularly women married to American service men (socially referred to as “war brides”) who felt isolated, had been victims of abuse, or were abandoned by their husbands or their own families. At the same time, True worked at Alameda county mental health system, a large organization that did not take cultural difference into account, therefore discouraging many Asian individuals from seeking mental health services.

In 1972, True went back to school, feeling a need to further develop her understanding of mental health. This time, she applied for clinical practice at the California School of Professional Psychology (CSPP). Upon the completion of her doctorate in 1976, she then joined the Region IX office of the National Institute of Mental Health in San Francisco. There, she was assigned to work in the states of Arizona and Nevada to help develop community health care programs for individuals of multiple ethnic backgrounds, including Native Americans, African Americans, and Hispanic Americans. True held this position for 5 years. Her work was focused around creating community mental health programs that would help shed the stigma surrounding mental health. To do this, she gained the trust of these diverse communities by listening to their specific needs.

Following this position, True worked as Deputy Director with the San Francisco Community Health Services, which allowed her to work directly with local mental health programs. During this time, she helped develop community programs for minority and women’s groups, including a rape treatment center and services for child victims of domestic and sexual abuse. However, in 1984 her position was eliminated as a cost-cutting measure. True's job cut ignited Asian American women activists to petition for the restoration of True’s position. Their support was indicative of the impact she had in creating programs valuable to Asian American women in the San Francisco Bay area.

In 1985, True was appointed to the position of director of Community Mental Health Services and Substance Abuse Services, making her the first woman and person of color in the position. True retired from the public health department in 1996, but continuing her passion for supporting the community, she became involved in training graduate psychology students at Kobe University Medical school in Japan. There, her goal was to provide mental health services appropriate to survivors of the Kansai-Awaji Earthquake of 1995.

Organizationally, True was involved with both Asian American women’s psychological association (AAPA) and American psychological association (APA). However, before her involvement with APA, she was concerned about the APA’s use of treatments that were not culturally sensitive for non-white individuals. Herself of Japanese origin, True faced a difficult lack of support and cultural awareness in her own clinical training, explaining, “There was no room for negotiation, and so I was thinking as I finished my training, I’m going to really help train mental health professionals.”

True has made a large contribution to the understanding of mental health and issues specific to Asia American women. One of her works that highlights the importance of cultural competency is her article titled “Psychotherapeutic issues with Asian American Women” (1990) in the journal Sex Roles. The article argues that health care professionals need to be trained to meet the needs of a culturally diverse public, for example, by making use of interpreters, and reevaluating the individualistic assumptions that underlie white Western concepts of psychology and psychological wellbeing.

True has reduced her professional activities, but continues to support Asian psychologists in navigating the Western system of psychology education and practice. She also continues to work with the organization NichiBei Care, which focuses on providing mental health care to Japanese individuals all over the world. 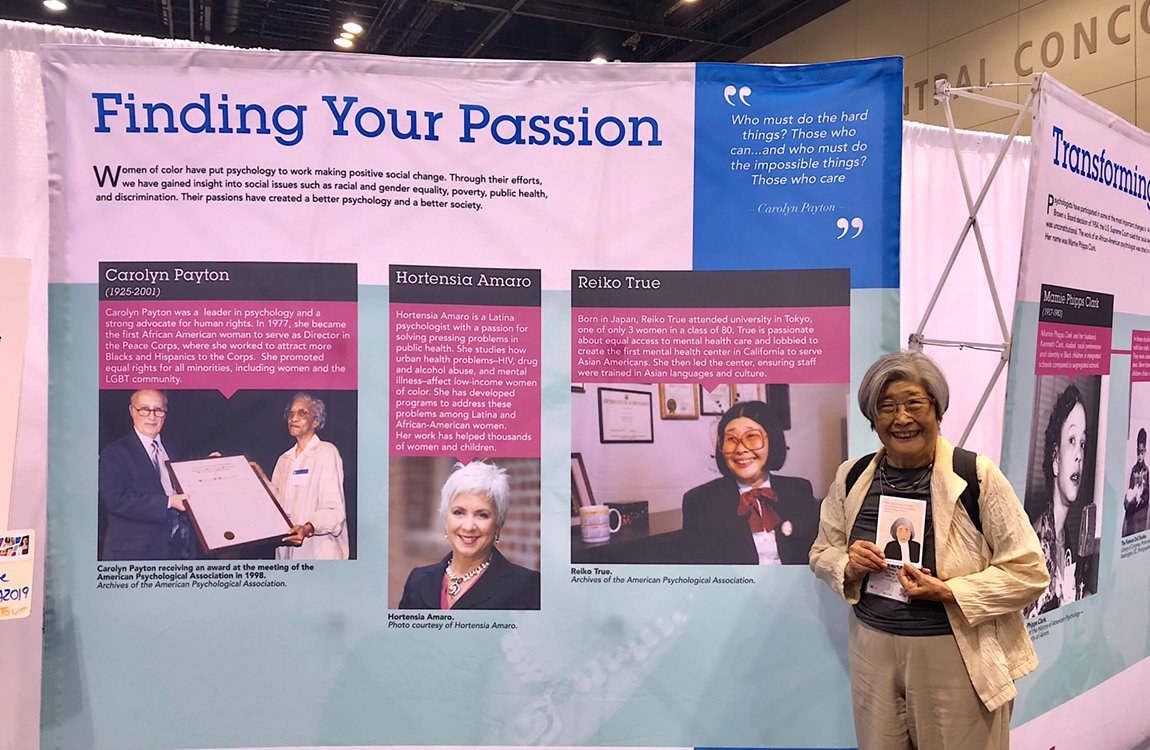 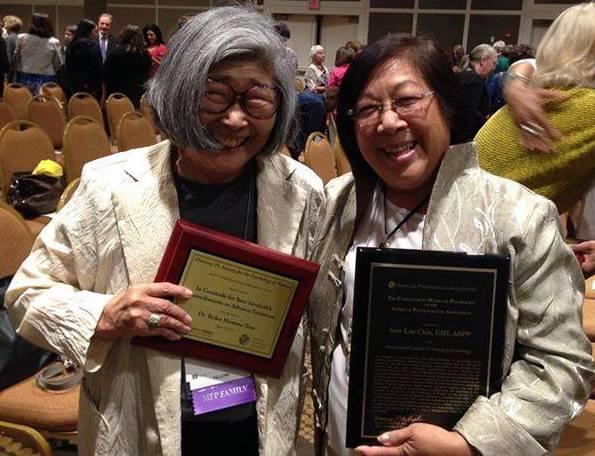