Rose Butler Browne was born in Boston, Massachusetts on March 19, 1897. She was the daughter of John R. Butler, a brickmason and Hannah F. McClenney, who worked at a laundry. She was also a great granddaughter of a former slave and her maternal great-grandmother, Charlotte Ann Elizabeth Lindsey, traced her ancestry to the Native American Indians. Browne referred to her as "High Priestess" and attributed most of her success to the influence of her great-grandmother. After graduating from Rogers High School, she entered Rhode Island College and obtained her bachelor of education and then her masters degree in education in 1921, becoming the first African American woman to graduate from the College (which later became the University of Rhode Island). In June 1939, she received a doctorate of education from Harvard University and became the first African American woman to receive a PhD in education from the nation's oldest university.

At Harvard, Browne's research project was in the field of remedial reading. Her experience as teacher gave her insight into the failure of Black youths to reach their age norm in reading proficiency as measured on the national rating scales. She proposed the use of the Craig Method, which she called Montessori adaptation. Craig adapted many of the ingenious teaching devices of the Montessori program to the specific needs of children in American culture and especially favored those devices using kinesthetic surfaces. She hoped to prove that the Craig Method, building a background of useful new concepts with children before they are taught to read, would dramatically increase reading proficiency.

In 1929, the Extension Service at Virginia State College was broadened to include summer services to public-school teachers, and placed under the supervision of Dr. Browne. She conducted a six-week summer school for 30 teachers at the Ballsville grade school. She felt that the rural teachers were struggling to be good teachers despite a lack of subject preparation and no teacher-training preparation for their jobs. Browne wanted to help these teachers and she soon began talking to them about certification and what it would do for them. She delivered a preparatory course for taking the state certification examination for six weeks in the summer. During the 1960s she championed the cause of civil rights and supported students who participated in the civil rights movement. Dr. Browne refused to send students into teaching jobs in West Virginia as long as State Board of Education continued paying Black teachers lower salaries than White teachers. The publicity and subsequent shortage of teachers forced the board to alter its policies.

In 1948, Browne accepted the post of professor and chair of the Department of Education at North Carolina College at Durham. While at North Carolina College, she made numerous contributions to changes in the curriculum regarding undergraduate and graduate programs. Under her leadership, the college bought seven new buildings; including a three-story Education Building designed to serve the immediate and future needs of the department. As Browne was very much concerned about the reading skills of students, a program called "The Pleasurable Reading Program" was introduced. The program was designed not only to help students build their vocabulary but also to demonstrate the possibility of reading for pleasure.

While at North Carolina College, she was also involved with the Scott Street Church in Bluefield. She worked with the church's Planning Committee to set objectives and develop ways to work with children. Since many parents worked in factories, they were unable to prepare supper for their children. So the committee asked each of five Missionary Circles to prepare and serve supper to 350 children and adults for one night. They also set up an educational Committee to promote a "stay-in-school-and-go-to-college emphasis". On November 8, 1948, with the collaboration of Browne and the Church's Planning Committee, the Mount Vernon Baptist Church Credit Union was chartered by the state. She also operated a nursery school at the Mount Vernon Baptist Church and built her curriculum around "love and more love". The teachers in her nursery school read all kinds of books to the children including books on "colored" characters. She believed that "an educator's goal should be to provide a well-rounded education for the child, for every child, including the Negro child."

In addition to her work on education, she also served on the Human Relations Commission, Women in Action for the Prevention of Violence, Bright Leaf Council, the Harriet Tubman Branch of the Young Women's Christian Association (YMCA), and was a leader of Troop 23-Girl Scouts of America. She was involved in numerous organizations, such as the American Association for the Advancement of Science, American Association of University Professors, North Carolina Federation of Negro Women's Clubs, and the National Society for the Study of Education. She was also affiliated with the Alpha Kappa Alpha Society, the oldest black sorority in the United States.

Upon her retirement from North Carolina College in 1963, she was presented the Hamilton Watch Award for "outstanding service as a teacher, leader and scholar." Dr. Browne was also a recipient of various honors, which included the honorary doctor of education from Rhode Island College of Education in 1950; the dedication of the Rose Butler Browne Residence Hall at Rhode Island College in 1968; the honorary doctor of humane letters from Roger Williams College in 1977; and the Proclamation of Rose Butler Browne day in Providence, Rhode Island, 1977. In 1969, she coauthored with James W. English her acclaimed autobiography, Love My Children-The Education of a Teacher. She believed strongly in working towards an integrationist foundation for harmony between black and white Americans, starting with children.

Rose Butler Browne passed away on December 1st, 1986, in Providence, Rhode Island following an extended illness and was interred in Durham, North Carolina. 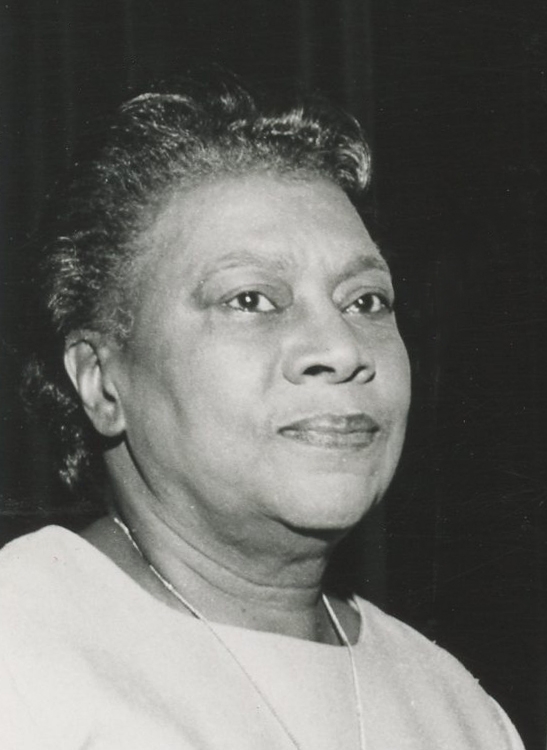