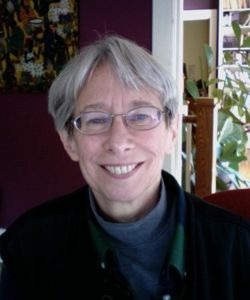 Sandra Ruth Lipsitz was born in Pittsburgh, Pennsylvania in 1944 to a working class family. Her father Peter was a mail clerk, and her mother Lillian was a secretary. At a very young age, Lipsitz remembers her mother warning her that housework was not a very desirable task. These cautionary words may have been one of her first introductions to the idea of an egalitarian household and lifestyle that would later shape both her career and personal life. When Lipsitz began to express and act on her beliefs in gender equality, she quickly discovered that the rest of the world was not yet as progressive as she was. When she was in grade school she insisted on wearing pants. Her unrelenting refusal to wear a skirt almost led to her getting expelled from her Orthodox Jewish school.

Life in the Lipsitz household could be tumultuous and conflictual. Lipsitz recalls fighting with her mother, who would get very emotional and often threw things at the walls during arguments. Desperate to get away from home, but fearing she couldn't afford to go away to school, Lipsitz enrolled at the Carnegie Institute of Technology in Pittsburgh, where she could attend classes while living at home. She majored in developmental psychology and greatly enjoyed her work. However, a few years into her schooling, Lipsitz decided to transfer to a different institution farther from home. She was accepted to Indiana University. At the time of her move, however, her maternal grandfather passed away. This loss, coupled with her daughter's move, caused Lipsitz's mother a great deal of distress, and Lipsitz abandoned her plans, returned to Pittsburgh, and resumed her classes at Carnegie Tech.

Had she not moved back to her hometown, Lipsitz's life might have taken a very different path. During the last semester of her undergraduate degree, Lipsitz followed the advice of her roommate and took a class with a young new professor named Daryl Bem. Since he was not offering any structured courses that semester, Lipsitz asked if he would be willing to supervise her in an independent study. Only six years older than his new student, Daryl quickly took a liking to Lipsitz. The feeling was mutual. However, terrified by the image of the housewife her mother had warned her about, Lipsitz rejected Bem's forthcoming marriage proposal, voicing her concerns about domesticity. The couple then brainstormed ways in which they could have an "unconventional" marriage that would promote the lifestyle that Lipsitz was looking for. They soon drafted a plan for an egalitarian marriage in which they would both share household and parenting responsibilities, should they decide to have children. They also agreed that they would support each other's careers equally, and move to universities that would benefit each of them equally.

Lipsitz was only 20 years old when she got married. Her family was distraught by the fact that she had decided not to have a Jewish wedding ceremony, and she had to convince her father to sign his consent on the marriage license since she was not yet 21. In a letter she wrote to her family expressing her disappointment in them for disapproving of her wedding, Lipsitz wrote:

"I have never before, during the course of my adult life, felt the need to justify my actions to anyone but myself, and I do not feel that need now. I am an intelligent, educated young woman, well aware of my strengths as well as my weaknesses...."

It is clear that Lipsitz was a strong and independent person at a young age, and that her feminist values permeated every aspect of her life. Despite her family's disapproval, she was determined to have the wedding she wanted. With very few members of the Lipsitz family in attendance, Sandra and Daryl had a non-traditional ceremony, which later matched their unconventional marriage arrangement.

After the wedding, Sandra Bem moved to Ann Arbor, Michigan to pursue graduate studies. Daryl remained at Carnegie Tech in Pittsburgh, so they spent this time apart, meeting only on weekends. After graduate school, Bem moved back to Pittsburgh and got a job teaching at Carnegie Tech (soon to become Carnegie-Mellon University). It was at this time that Bem became professionally interested in gender and sex roles. She did research on sex-biased job ads and women's recruitment in the workforce which culminated in expert testimony that led to non-gender-biased job advertisements. Her work in this field led her to develop the Bem Sex Role Inventory (BSRI), which operationalizes masculinity and femininity as two independent dimensions, allowing a person to exhibit characteristics of both. Bem used the term "androgynous" to refer to individuals who scored high on both scales of masculinity and femininity. Low scores on both scales indicated an "undifferentiated" sex role orientation. Despite the scale's popularity, there has been some debate surrounding its theoretical framework and validity. People using the scale often found it difficult to replicate findings, and some researchers criticized Bem for inadequately defining constructs such as gender schema theory. Her award-winning book The Lenses of Gender: Transforming the Debate on Sexual Inequality (1993) elaborates on her theories of gender and sex roles.

Three years after Bem began teaching in Pittsburgh, the Bems were both offered teaching positions at Stanford University. They gladly accepted, as Daryl had always wanted to move to the west coast. Bem continued her research on gender and sexuality. When her tenure application was rejected by the Dean of Stanford University, the couple moved to Cornell University. After they moved back east, the couple separated, finding they had lost sight of the egalitarian goals of their marriage. They raised two children together, and both continued to teach and conduct research at Cornell. Sandra Bem continued her research focusing on gender schema theory, sexuality, and clinical psychology. In 1998 she published an autobiographical account of raising her two children to defy traditional gender roles called An Unconventional Family. She served as director of the Women's Studies Programme at Cornell. In 2010 she retired from the university.

On May 20, 2014, four years after learning of a diagnosis of Alzheimer's disease, Sandra Bem quietly took her own life at her home in Ithaca, NY. 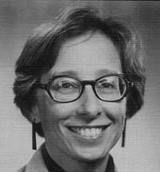 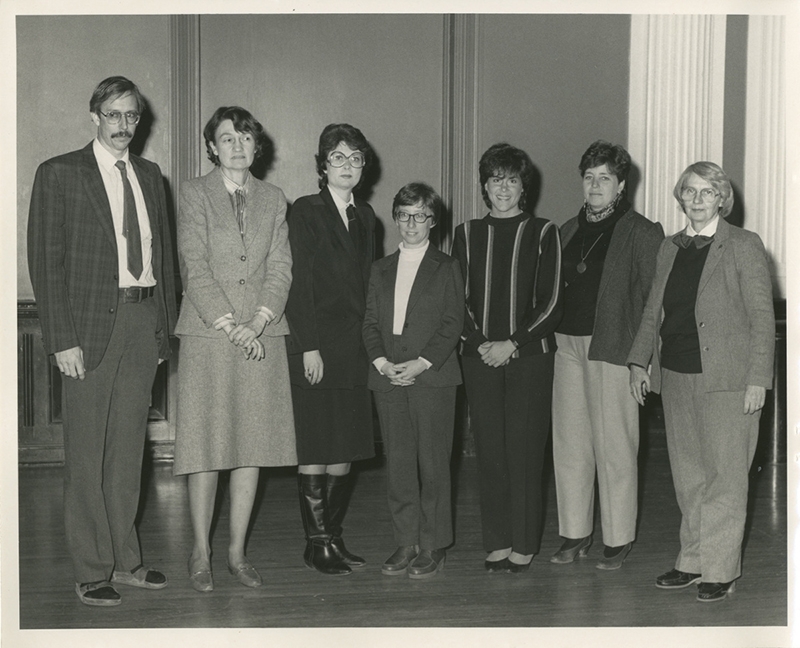