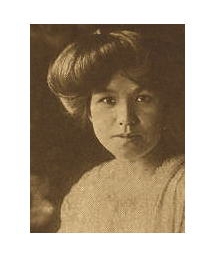 Psychologist Tsuruko Haraguchi: Memories of her Days at Columbia University in the Early 1900s

At the turn of the last century, when American women had not yet won the right to vote, Tsuruko Haraguchi was not only accepted to Columbia University, but also became the very first Japanese woman to receive a PhD in any subject. The middle daughter of a well off farmer, Haraguchi excelled in her studies as a child. She graduated two years ahead of her classmates from Takasaki Women’s High School in 1902. The next year she was accepted to Japan Women’s University in Tokyo and completed a humanities degree in the Faculty of English Literature. However, women during this period were not permitted to attend Japanese universities for graduate studies and women’s private colleges were not officially recognized as universities or colleges until 1947. This did not hold Haraguchi back. Her determination and tenacity led her to travel alone to New York in 1907 to pursue a doctorate in psychology at Teacher’s College of Columbia University under supervisor E. L. Thorndike. Haraguchi’s decision to study psychology was influenced by an undergraduate professor, Matsumoto Matataro, who received his PhD from Yale University and encouraged his students to seek higher education.

Haraguchi’s dissertation at Columbia focused on mental fatigue. Her research on fatigue explored topics such as the influence of mental work on physiological processes and on the efficiency of mental functions. She conducted experiments on herself where she had to perform mental multiplication or translate English sentences from a John Dewey textbook into Japanese. She completed her dissertation in five years and it was later translated into several languages. The importance of her research was recognized by her advisor Thorndike, who made reference to the study in the journal Educational Psychology. Her study was also replicated by other scientists. Haraguchi’s lesser known work includes research on female independence, international studies, and married couples.

While studying at Columbia University in New York, Haraguchi met scholar Takejiro Haraguchi, whom she eventually married. She graduated from Columbia University on June 5, 1912 and departed for her honeymoon in England with her new husband the same day. Harguchi and her husband then returned to Japan where he had accepted a teaching position at Waseda University. Haraguchi spent her time lecturing, translating and writing while in Japan. She extended and translated her doctoral thesis in Japanese under the title Studies on Mental Work and Fatigue, which was published in 1914. Haraguchi and her husband had two children, becoming parents to a daughter and son.

Sadly, Haraguchi contracted and eventually died of tuberculosis at the young age of 29 on September 26, 1915. Her final work was a Japanese translation of Hereditary Genius by Sir Francis Galton. She also left behind a record of her days attending Columbia University which was made into a book entitled “Happy Memories,” published in 1915. Her observations of cultural differences between Japanese and American women while in the United States was included in this record. Haraguchi’s legacy and inspiration lives on through her work and documentaries conducted on her life. Films such as The Life of Tsuruko Haraguchi (2007) and Psychologist Tsuruko Haraguchi--Memories of Her Days at Columbia Univ. in the Early 1900s (2008), by Etsuko Izumi provide insight to Haraguchi’s life from her daughter’s perspective. Haraguchi inspired other Japanese women, such as Tomi Wada, to seek higher education outside of Japan. Wada, who sought education in the United States after Haraguchi’s death, is known as the second female Japanese psychologist. 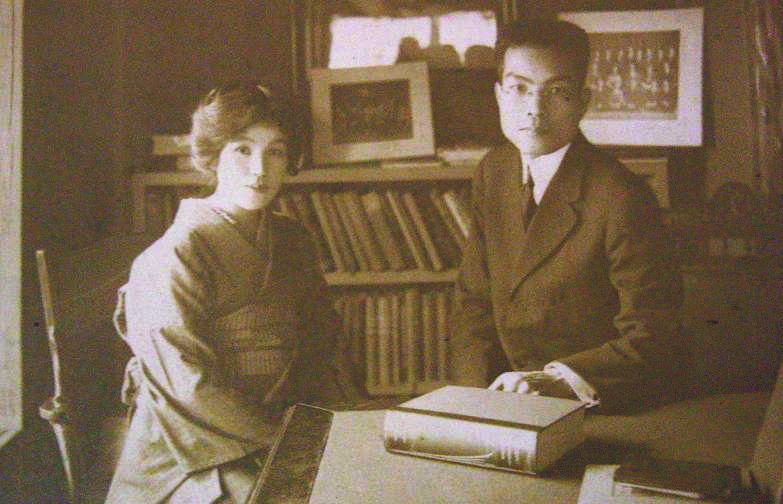 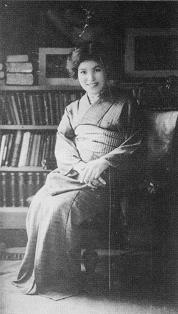