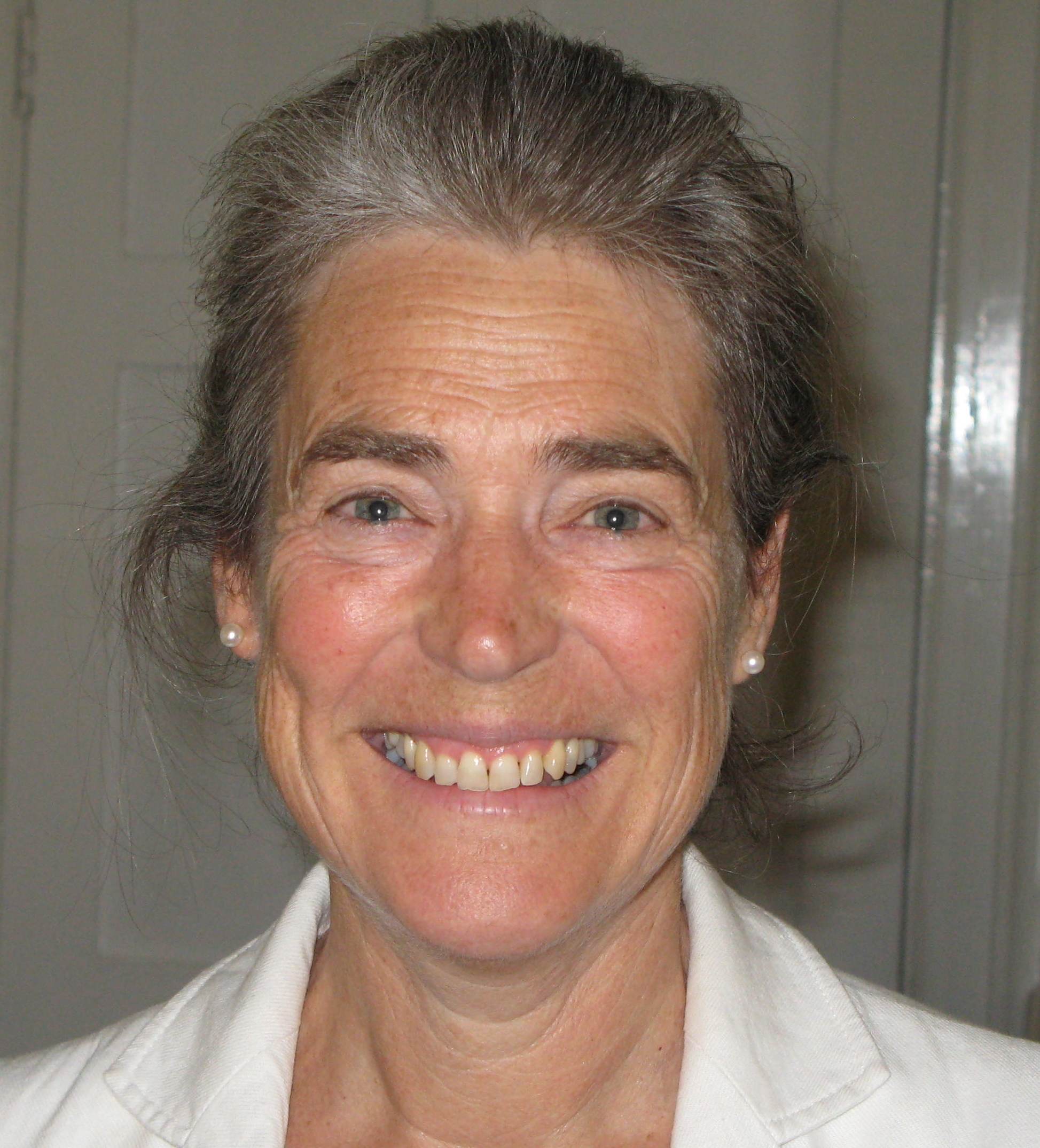 Wendy Hollway at The Open University

Wendy Hollway was born on April 20, 1949, in New Manchester, England. Hollway's first encounter with feminist writing occurred when a friend gave her a book with "sexual stereotyping" in the title. Hollway did not read it immediately. Rather, she put it on a shelf and it sat there until a male partner noticed it, picked it up, and said "What's that?" in a defensive way. His reaction got her thinking more seriously about feminism. In reflecting on her upbringing, Hollway notes that her mother was very influential in her development as a feminist "...My mother...was not from a feminist generation at all...But the way she lived...was actually exemplary in terms of her sense of freedom, equality, and self-esteem. I think I must have just taken that from her without realizing it."

Through personal experiences ranging from being forced to change her last name on her passport after getting married, to being shown the kitchen exclusively when hunting for apartments with her husband, Hollway continued to develop her feminist identity: "...the personal was political, fortunately, by the time I was about twenty...it was very much through my own experiences of finding out how I was treated as a woman and then the ideas were there to be found."

Hollway received a Bachelor of Honors in Psychology from the University of Sheffield in 1971. She expressed a great deal of disappointment with the undergraduate psychology program, noting "it was a straight-laced, red-bricked psychology scientific degree...it did not seem to be about what interested me." The type of psychology that Hollway was intrigued by is the kind that explains "what makes people tick" - that is what psychology meant to her at the time. She became involved in critical psychology later on in her career. Within the framework of critical psychology, both feminism and psychoanalysis are major influences on her thinking and theorizing.

Hollway went on to complete a Postgraduate Certificate of Education at the University of Newcastle in 1972. She then worked as a lecturer in social and educational psychology. She moved to Bristol in 1976 to take a research associate position at the Bristol University Center for the Study of Group and Institutional Relations. There she became actively involved in the women's movement.

When Hollway began her PhD thesis, her ideas were so innovative that neither established tools nor an appropriate supervisor were available to her. In 1978 she became a lecturer in occupational psychology at Birkbeck College, University of London. Occupational psychology was not an area Hollway had aspired to work in, however, she needed a job and so she took what was available. Once she became involved in the field, she published a book entitled Work Psychology and Occupational Behavior. Moreover, she created and taught the first feminist-informed course at the University of London, entitled "Equal Opportunities."

Although there still was no appropriate supervisor for Hollway's thesis, working as a lecturer at the university gave her "sufficient status in the organization to just get on with it." Thus, with hardly any supervision, Hollway completed her thesis and received her PhD in social psychology from the University of London in 1982. Her thesis was titled Identity and Gender Differences in Adult Social Relations. In this work she critiqued the concept of sex role stereotyping as "really not getting one very far" and dismantled the kind of standard social psychology that had given rise to such concepts. This work was informed by the women's movement.

In 1987, Hollway and her partner decided to move away from London and buy a barn in the Pennines. During this time she was writing Subjectivity and Method in Psychology. In 1988 Hollway accepted a job at the University of Bradford. There she worked as a teaching fellow, lecturer, and then senior lecturer in the Development and Project Planning Centre. From 1993 to 1996 Hollway was a senior lecturer in women's studies and then reader in gender relations in the Department of Applied Social Studies at the University of Bradford.

Having worked in many different departments, including gender studies, applied sciences, developmental studies, and occupational studies, throughout her career, by the 1990s Hollway had not yet worked directly within the field of psychology. However, in 1996 she became a reader in gender relations in the School of Psychology at the University of Leeds. Unfortunately, the position was not a great fit. As a "social, critical, feminist, qualitative" psychologist in a fairly mainstream department, it was hard to get recognition for her work. Hollway was forced to "take out a case" in order to get the promotion she deserved. She won her case and reapplied for a promotion two years later. In 2000, she became a professor and began to teach qualitative methods. Hollway was one of the two first women professors in the Department of Psychology at the University of Leeds.

In 2001 Hollway left this position for The Open University, where she works today. She describes the move as a godsend. The psychology department's location in the social sciences allows it to be interdisciplinary and allows Holloway to be psychosocial. During her career at the Open University, Hollway has occupied a variety of positions. From 2001 to 2004 she was the head of the Department of Psychology. Between 2005 and 2008 she directed the Centre for Citizenship, Identities, and Government within the Faculty of Social Sciences. Hollway indicates that at The Open University she has "found home" in terms of the psychology that she practices.