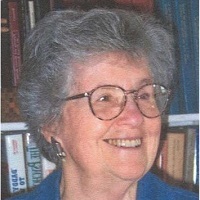 Beatrice Ann Wright (nee Posner) was born to Russian immigrant parents on December 16, 1917 in what is now Staten Island, New York. Hours after she was born, Wright's mother gave birth to Beatrice's twin brother, and the twins joined their older sister in the happy family. Wright's parents had left behind many of their family members in Russia to join Beatrice's uncle in New York. Both parents were hard working and strongly defended human rights and egalitarian ideals. Higher education was also valued by the family, and despite not having much wealth, Wright was encouraged to attend college. Luckily, nearby Brooklyn College offered free tuition at the time, and Wright eagerly enrolled.

Wright majored in psychology at Brooklyn College, and it was there that she met a number of people who would become highly influential in her own life, as well as in the field of psychology. Among her professors were Abraham Maslow and Solomon Asch. Though she learned a lot from Maslow and Asch, it was Austin Wood who would inspire her to pursue graduate studies.

After receiving her BA from Brooklyn College, Wood suggested that Wright work with Kurt Lewin. Wood wrote a glowing recommendation letter for her and, shortly after, Wright began working in the Child Welfare Research Station at the University of Iowa with Lewin. Work at the Research Station involved getting training in nursery school education. Wright recalls that her gender may have influenced her acceptance into the program:

"My private thought, with no evidence for it, was that I was probably was admitted just because it was the Child Welfare Research Station. Austin Wood wrote a tremendous letter that probably had some influence. But looking back and knowing about the discrimination against women, that is my inference."

It was at the University of Iowa, under the supervision of Kurt Lewin, that Wright received both her MA and PhD. She also met and married fellow student M. Erik Wright. The time at which Wright was studying was a challenging period, as World War II had begun and her husband was drafted. During the early stages of the war, M. Erik Wright was stationed in the Eastern United States, and he insisted that his wife stay in Iowa and continue her work with Lewin. Wright's husband was not the only psychologist to be drafted; in fact, there was such a shortage of (male) psychologists in the United States at the time that Wright was asked to teach psychology at Swarthmore College.

Shortly after arriving at Swarthmore, Wright's husband was shipped to the West Coast to be a psychologist for the Navy. Wright left her teaching job and traveled to California to join him. Upon settling in California, Wright met a woman at a party who offered her a job at the United States Employment Service in San Francisco. There, Wright began finding employment for "hard to place" workers, including mentally and physically handicapped individuals. This marked the beginning of Wright's work in disability rights.

Wright was later contacted by another former student of Lewin, Roger Barker, who was working on a book about physical handicap. Hearing that Wright was in the Bay Area, Barker asked if she would be interested in helping him write the book. The relationship they built as colleagues led to a job offer for M. Erik Wright after Barker became the Chair of Psychology at the University of Kansas. Due to anti-nepotism regulations set out by the university, Wright was unable to teach there while her husband was a member of the faculty. With three small children to raise at this time, Wright was not discouraged. She took the time to be with her family and work with deaf children and their mothers at a nearby medical centre.

In 1959, Wright's husband was awarded a Fulbright Fellowship, and so the whole family packed up and moved to Australia. Here, Wright completed work on her book about the psychological approach to physical disability. The book was published the following year. It was also during this period that she became one of the founders of the American Psychological Association's Rehabilitation Psychology division (Division 22).

Eventually, the Wright family returned to Kansas, where M. Erik resumed his teaching at the university. Wright began doing post-doctorate work at the Menninger Foundation, which had a more clinical focus than she had been exposed to previously. Finally, in 1963, the nepotism policy at the University of Kansas was changed, and within hours of the change, the university called Wright to offer her a job.

The work of Beatrice A. Wright was influential in the development of several government acts, including the Rehabilitation Act of 1973, as well as the Americans and Disabilities Act of 1990. Though well into her 90s, Wright continued to lecture and speak at various events, and continued to be an advocate for rehabilitation and disability rights until the end of her life. In 2009, she received the Kurt Lewin Award from the Society for the Psychological Study of Social Issues in recognition of her important contributions to psychological research for social change. It is one of the organizations highest honors. The American Psychological Foundation followed awarding her the Gold Medal Award for Life Achievement in Psychology in the Public Interest in in 2016.. The award noted

"Although her work improved services for persons with disabilities, the psychological concepts she advanced in her long career are applicable to the experiences of all people.

Wright courageously proposed that disability, whether congenital or acquired, was not a problem centered within people; rather, disability is a social and psychological construct; the problem is found within the environment. This constructive philosophy places challenges faced by people with disabilities squarely in situations they encounter, where poor design, limited accessibility, and problem terrain create physical barriers. Psychological barriers, such as exclusion from equal, sustained encounters with nondisabled people, in turn, lead to misunderstanding, prejudice, and discrimination. Wright’s scholarship, clinical work, and public speaking counteracted the intransigent social dilemmas people with disabilities routinely face."

Wright, B. A. (1955). Devaluation in chronic illness. In M. Harrower (Ed.) Medical and psychological teamwork in the care of the chronically ill (pp. 43-46). Springfield, Illinois: Charles C. Thomas. 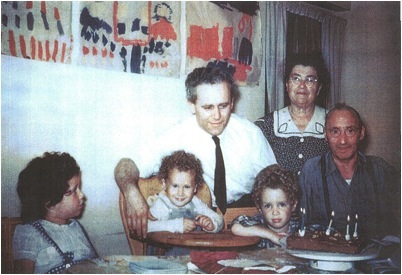 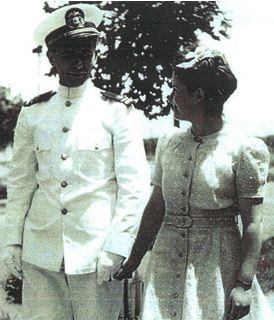 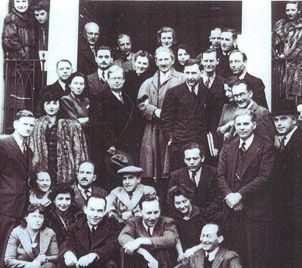 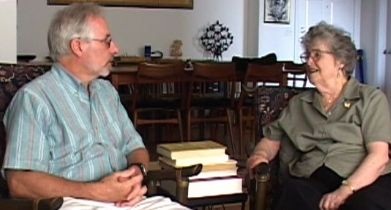 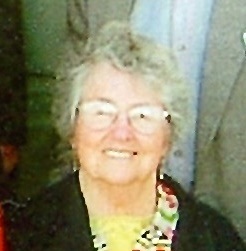