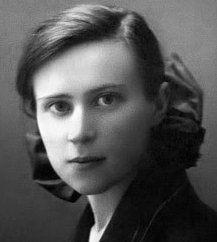 Photographs of Bluma Zeigarnik and others

European psychologists beginning their careers throughout the 1920s and 1930s were faced with a unique set of obstacles as well as opportunities. As tensions increased in the years leading up to the second World War, many groups, such as women and Jewish psychologists, faced immense discrimination. Despite this, it was a productive time in psychology and those working in Eastern Europe often had the opportunity to collaborate with some of the greatest psychologists of the time. This was the case for Bluma Gernshtein. Born in Lithuania at the turn of the 20th century to Russian-speaking parents, Gernshtein was raised in the Jewish faith although she did not consider herself to be a religious person. She valued education and was one of the first women in Russia to attend university. She was required to take an entrance exam to get in just to prove that she was as qualified as the men who were applying.

While in university, Gernshtein met many people who would shape both her personal life and her career. One such person was fellow student, Albert Zeigarnik. Gernshtein married Zeigarnik in 1919 and the couple later went on to have two children. During her studies, Bluma Zeigarnik began taking psychology courses. Her interest grew in part because she had a number of notable professors. Wolfgang Köhler, Max Wertheimer, and Kurt Lewin all shaped Zeigarnik’s interest in the subject. She was especially drawn to Lewin’s teachings. A young man at the time, Lewin was considered progressive and he could easily relate to his young students. Zeigarnik, along with several other prominent female psychologists including Tamara Dembo and Maria Rickers-Ovsiankina, made up Lewin’s research group.

In the mid 1920s, Zeigarnik conducted an experiment that would quickly become a significant contribution to Gestalt psychology. Under Lewin’s supervision, Zeigarnik began to investigate an individual’s memory for incomplete or interrupted tasks. She found that tasks that were interrupted and therefore incomplete were remembered more clearly than tasks that had been successfully completed. When this study was repeated with a sample of children, it was discovered that children could often only recall the incomplete tasks, forgetting finished tasks altogether. This phenomenon has been termed the Zeigarnik effect.

After receiving her PhD from the University of Berlin in 1927, Zeigarnik held a position there until moving to Moscow in 1931. In Moscow, she worked as a scientist at the Institute of Higher Nervous Activity (later renamed the All-Union Institute of Experimental Medicine). Here, she met another influential psychologist: Lev Vygotsky. They developed a close professional relationship while she worked as his assistant in a psychiatric clinic. It was Zeigarnik, in fact, who introduced Lewin and Vygotsky. Her relationship with both men remained strong and when Vygotsky passed away and Lewin moved to the United States, Zeigarnik felt a deep sense of loss.

Though she worked steadily during her time in the Soviet Union, she published very little due to government controls. In 1940 as the Red Army entered Lithuania, Zeigarnik was allowed to return to the town where she was born. This was the first time she had seen her mother since she had left, as the tense political situation in Eastern Europe had prevented her from leaving the Soviet Union.

The war had a lasting impact on Zeigarnik’s life and career. The same year she was able to return to Lithuania, her husband was arrested and accused of being a German spy. He was sentenced to ten years in prison, leaving Zeigarnik to take care of their two children alone. The loss of her husband was not the only hardship she faced at this time. Residual anti-semitism forced the Jewish professor out of her job in the 1950s. In 1957, however, she was able to return to her position as head of the laboratory at the Psychiatric Research Institute in Moscow. She also held a teaching position at Moscow State University beginning in the late 1940s. A few years later, Zeigarnik became one of the founders of Moscow State University’s Department of Psychology. This was a very productive time in her career and she was very active in publishing her research. She was also lecturing frequently, though never from behind a podium as her short stature caused her to be lost behind it.

In 1983, Zeigarnik received the Lewin Memorial Award for her contributions to psychological research. Due to the Russian government’s strict controls, she was required to have the award reviewed and approved before she could accept it. While the government approved the award, Zeigarnik was denied the right to leave the country to receive it. Five years after being honoured, Zeigarnik passed away. Today we are left with the memory of this resilient psychologist whose life serves as an example of the push and pull between her talents and accomplishments and the oppressive environment in which she lived. 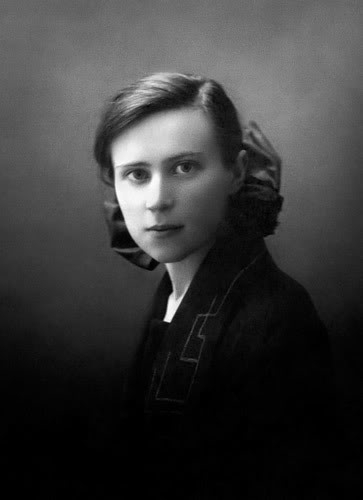 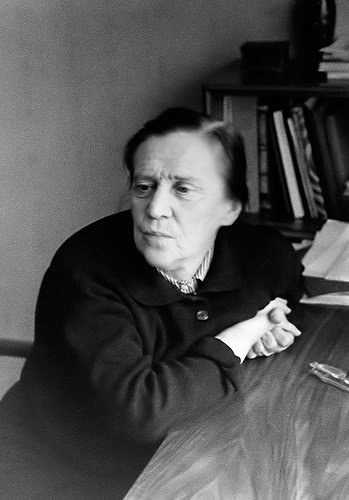