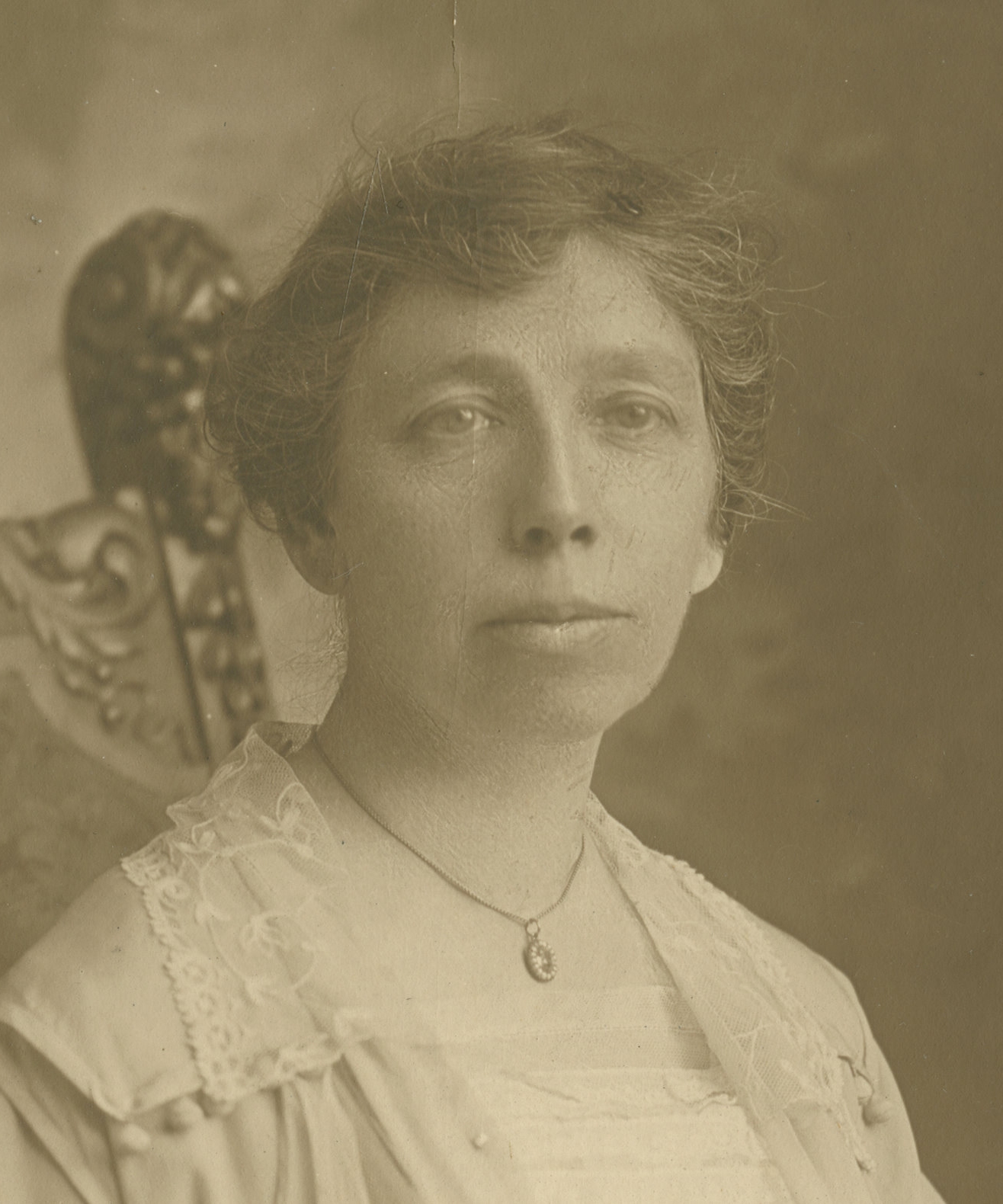 Christine Ladd-Franklin in the Vassar Encyclopedia

Christine Ladd was born in Windsor, Connecticut on December 1st, 1847. She was the first of two children born to Eliphalet and Augusta Ladd. Two more half-siblings would later join the Ladd family after her mother's death in 1860. At the age of 15, following her father's remarriage, Ladd moved to her aunt's home in Portsmouth, New Hampshire while completing her studies at the Welshing Academy in Wilbraham, Massachusetts. Christine Ladd began her collegiate career at Vassar College in 1866. However, she was only able to complete one year before financial problems forced her to withdraw. After a year of teaching, and with some assistance from her aunt, Ladd-Franklin returned to Vassar in 1868.

During her time at Vassar she was fortunate enough to study under the tutelage of the famous female astronomer, Maria Mitchell. Maria Mitchell's example inspired Ladd to explore her own academic and professional potential. Mitchell had been internationally recognized as the first woman to discover a new comet, using a telescope, in 1847. The following year she became the first female member of the American Academy of Arts and Sciences and later the first in the American Association for the Advancement of Science. Mitchell was also a suffragette and would later help found and become president of the Association for the Advancement of Women. Thus, Ladd had a very strong scientific role model. Despite this, although physics was Ladd's first love, the awareness of the difficulties she would have setting up a laboratory led her to shift her focus to the study of mathematics. After only two full years of studies, she graduated from Vassar in 1869.

It would be some years, though not unproductive ones, before Christine Ladd would continue her formal education. Between 1869 and 1876 she continued her own form of self-study by attending courses at Washington College, Jefferson College, and Harvard. She focused primarily on mathematics at Washington and Jefferson, and pursued botany at Harvard. During this period she also taught science and mathematics in girls' high schools.

In 1876, always aware of the detriment of her sex, Ladd wrote to the world-renowned mathematician James J. Sylvester at the newly formed Johns Hopkins University to inquire if her sex might in fact rule out admission to graduate studies. With his encouragement, she submitted her application to the university, requesting support from the newly developed fellowship program. The application was submitted under the name "C. Ladd", with impeccable credentials. She was officially accepted until the trustees of the university discovered that "C" stood for Christine, at which point Sylvester had to intervene on her behalf. Ladd was admitted as a full- time student with special provisions and three years of support, but she was not formally recognized as an equal to her peers. While attending Hopkins, Christine Ladd studied mathematics under Sylvester and symbolic logic under Charles S. Peirce. She was the first American woman to formally receive graduate instruction in both.

Ladd completed her studies in logic and mathematics and all of the requirement for the PhD in 1882, but was denied the degree based on her sex. She was not granted her degree until 1926, on the occasion of the 50th anniversary of Johns Hopkins. She was seventy-eight years old when she received her official doctorate.

Upon completion of her studies Christine Ladd married mathematician, Fabian Franklin, and began to use the name Ladd-Franklin. Her choice to marry would forever hinder her career; married women were prohibited from holding official faculty appointments. Nevertheless, Ladd-Franklin taught courses in logic and mathematics at Johns Hopkins in the early 1900's. She spent the bulk of her career, from 1915 until her death, at Columbia University where she taught (without a formal title through unpaid lectureships) and published on psychology and philosophy. She and Fabian had one daughter, Margaret Ladd-Franklin, who went on to write a book on the history of women's suffrage.

Because of her dissertation work, Ladd-Franklin is considered a pioneer in the study of symbolic logic. Her dissertation, The Algebra of Logic, appeared in the seminal 1883 volume edited by Peirce titled Studies in Logic by Members of the Johns Hopkins University. Historians of philosophy have noted that Christine Ladd-Franklin reduced syllogism to a single formula and developed the primary principle for a recognized validation of forms of syllogisms. Her influence on the study of logic continues and has been widely documented.

Ladd-Franklin's introduction to psychology began in Germany. She traveled to Göttingen in 1891 to study in the laboratory of G. E. Müller. She also traveled to the University of Berlin to study with Hermann von Helmholtz. In Germany, Ladd-Franklin's earlier studies in botany, biology, and logic began to come together in her emerging interest in color vision. Her exposure to the two prominent theories of the time, those of Helmholtz (later the Young-Helmholtz theory) and Ewald Hering, altered the course of her career.

Christine Ladd-Franklin developed her own theory of color vision that offered both a new perspective as well as a hybrid of the two original theories. The earliest version of her theory on color sensation was presented at the Second International Congress of Psychology in 1892 and was published in the German Journal Zeitschrift fur Psychologie that same year. The American introduction to Ladd-Franklin's theory, in a formal publication, appeared in Science in 1893.

Ladd-Franklin is now often remembered as much for the strength of her feminist convictions as for the insightfulness of her research. She was one of the first two women to be elected to the American Psychological Association in 1893 (the other was Mary Whiton Calkins), but her tendency to buck the patriarchy prevented her inclusion in prominent committees. She was, however, listed in Cattell's American Men of Science volume and was one of only three women psychologists starred in 1903. She often published on the issue of equality for women within the academy. In 1909, she pursued the grief-stricken inventor of the phonograph to create an endowed fellowship for female professors in the name of his recently deceased mother. The Sarah Berliner postdoctoral endowment of $25,000 was awarded for the first time in 1909 and continues to this day. Ladd-Franklin administered the fellowship from 1909 to 1919.

Ladd-Franklin's battle of wills with Edward Titchener regarding his all-male Society of Experimentalists is an often-cited example of her refusal to accept the sexism of her profession. Titchener's personal stance against admitting women to the meetings of the Experimentalists is well recorded, as are Ladd-Franklin's constant letters to him critiquing this stance. Margaret Floy Washburn and June Etta Downey were the first women officially admitted to the Society after Titchener's death, but Christine Ladd-Franklin was the first to attend a meeting. When the group met in New York in 1914 she attended one session. She had warned Titchener in advance, pointing out that holding the meeting at her proverbial front door without inviting her was the ultimate insult.

On March 5, 1930, at the age of 92, Ladd-Franklin died of pneumonia at her home on Riverside Drive in New York City. Her contributions and pioneering efforts on behalf of women finally began to be recognized in the 1980s. The Association for Women in Psychology established the Christine Ladd-Franklin Award in 1992. The award is given annually to a member who has made significant and sustained contributions to the Association.

Ladd-Franklin, C. (1904). Endowed professorships for women. Publications of the Association of Collegiate Alumnae, 3(9) 53-61. 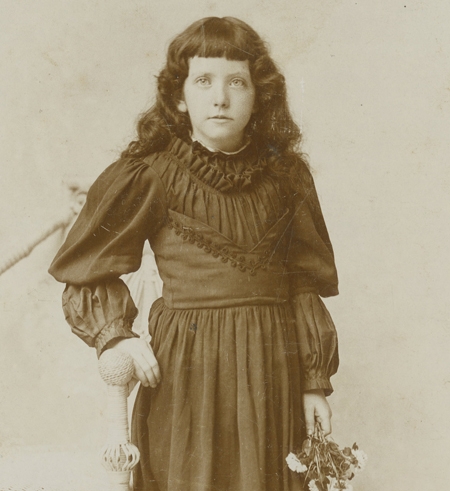 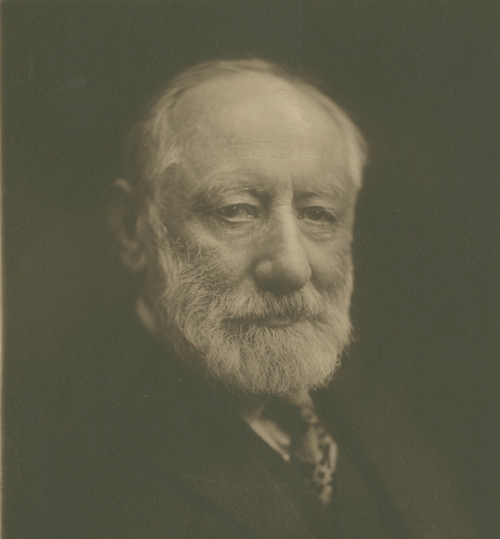 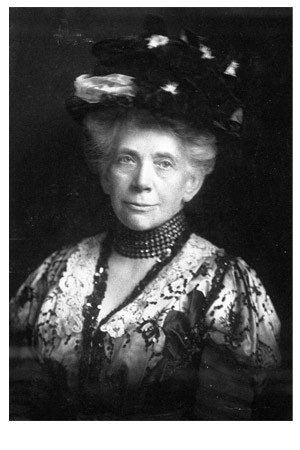 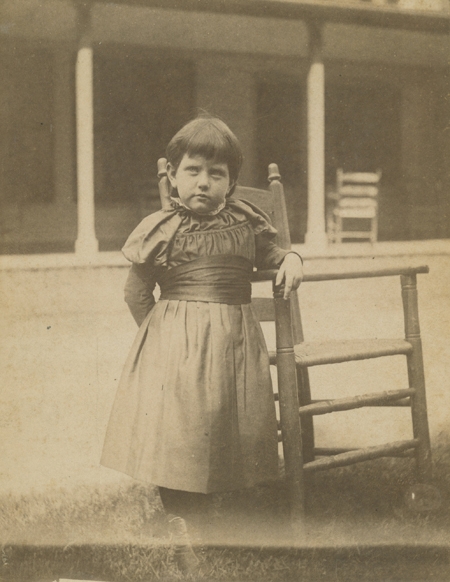 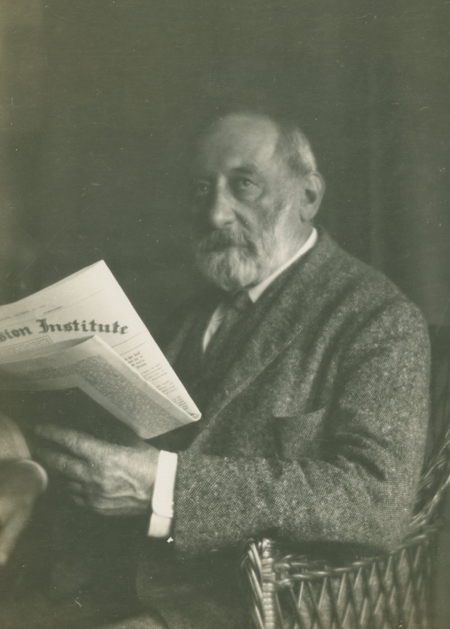 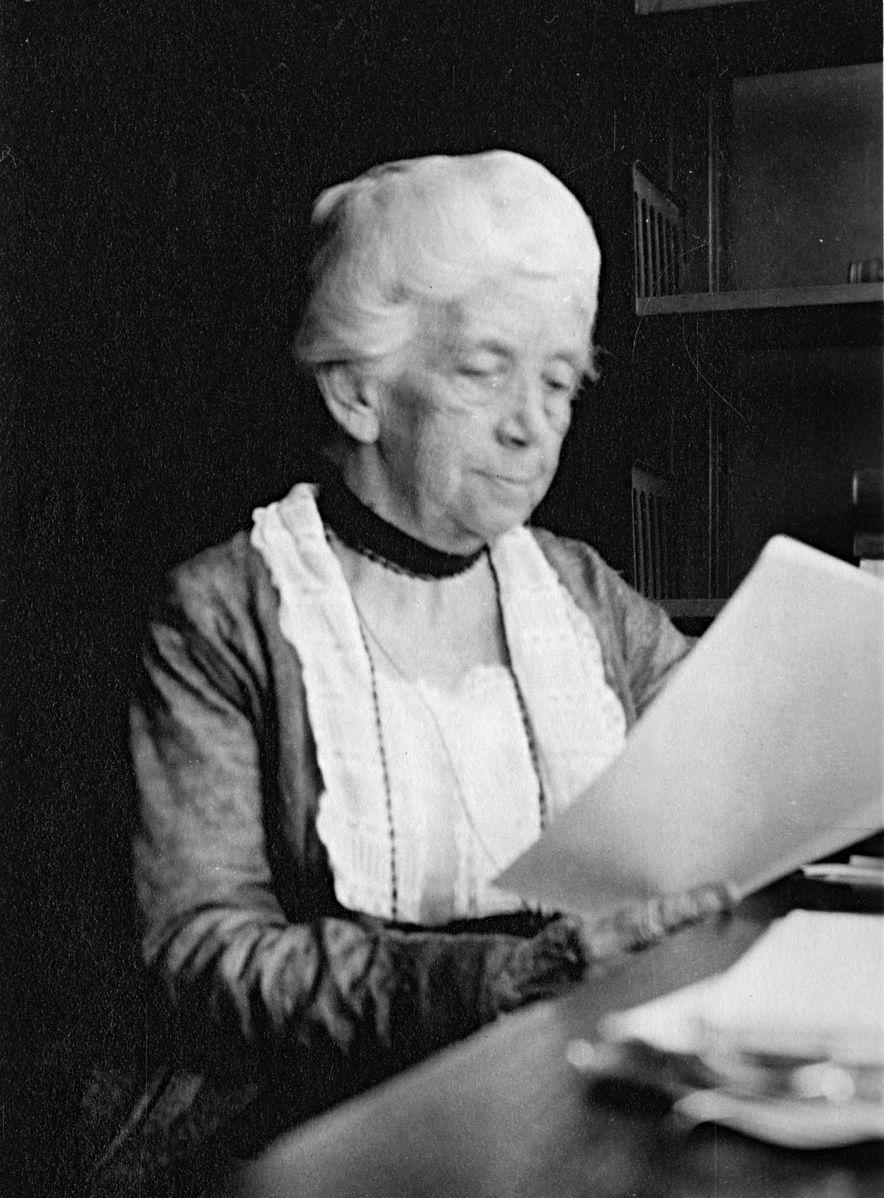 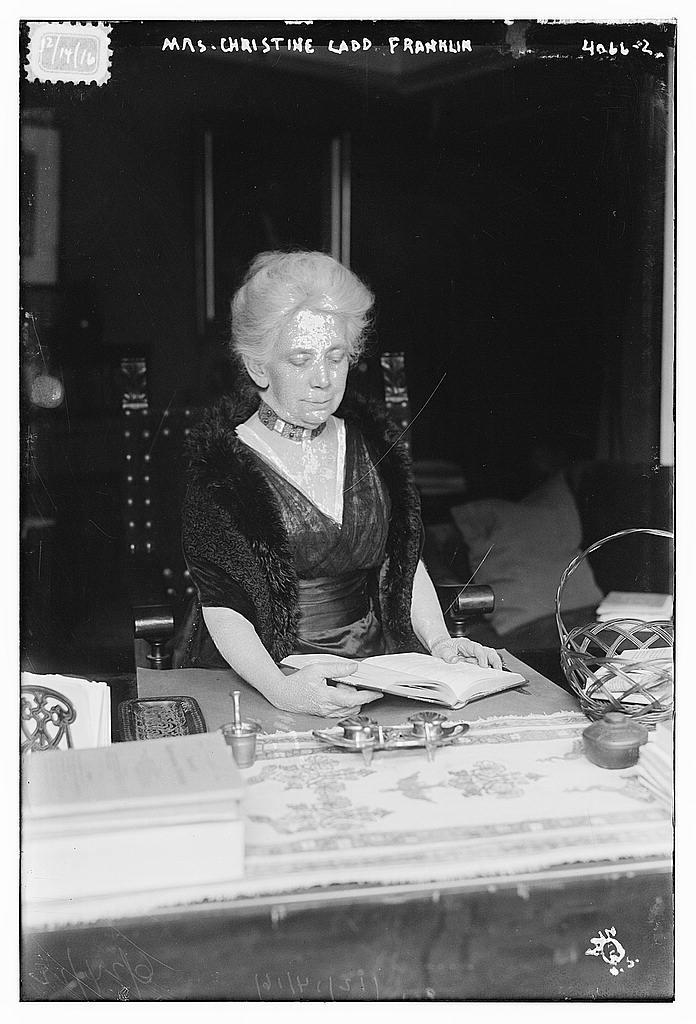