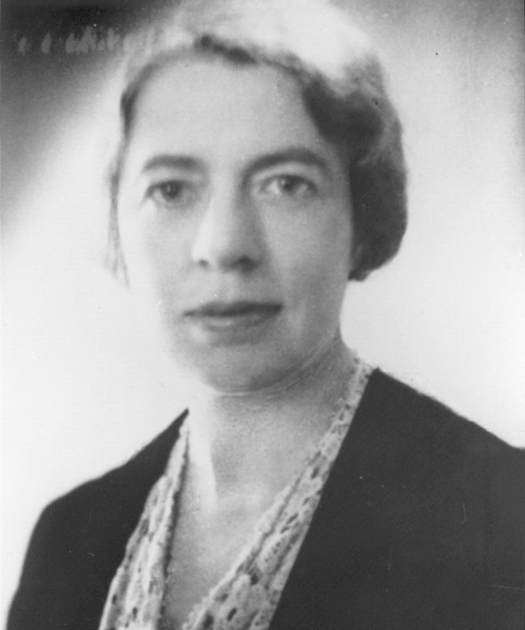 Edna Heidbreder was born in Quincy, Illinois, to second generation German immigrants. Her father owned a wholesale drug firm and her childhood was conventional. She graduated from Knox College, a co-educational liberal arts college in 1911, where she majored in Latin, but also took many courses in biology and history. Heidbreder received numerous honors at Knox and was nominated to be a commencement speaker at her graduation. Knox had only one psychology professor (who was also the only philosophy professor), no psychology laboratory, and just one required junior year psychology course. Heidbreder enjoyed the psychology course, but a philosophy course which made her skeptical of the capabilities of human knowledge was more influential in her choice of careers. She was dissatisfied with Kant's account and thought that perhaps the solution to skepticism lay in having more detailed information on cognitive processes.

For five years after her graduation, Heidbreder taught history in high schools in the Quincy area and spent her extra time reading psychology and philosophy. In 1917 Heidbreder attended the University of Wisconsin for her M.A., where she worked under Joseph Jastrow, and took labs with Clark Hull, who was still at that time a graduate assistant. She then moved to New York, where in 1924 she graduated with a Ph.D. from Columbia University. Columbia turned out to be an excellent choice, since there she was able to take classes with important psychologists such as H. L. Hollingworth and John Dewey, and hear a number of excellent guest speakers, such as E. L. Thorndike, J.B. Watson, William McDougal, and Bertrand Russell.

Heidbreder's dissertation, An Experimental Study of Thinking, investigated concept formation, not only by recording the predictions of subjects who were attempting to find a pattern in a series of cards presented to them, as was the usual procedure, but also by asking subjects about their thoughts during each trial. This introspective innovation showed that the subjects were using subtle unconscious strategies in concept formation. Heidbreder remained active in concept attainment research throughout her career, but her first job as an instructor atUniversity of Minnesota, where the majority of the faculty were staunchly behaviorist, also sparked her interest in psychometrics. There she was involved in developing the Minnesota Mechanical Ability Tests, which involved constructing and validating an array of tests of mechanical ability.

In 1934 Heidbreder left Minnesota for Wellesley College, where she remained until her retirement. Heidbreder became best known for her 1933 book, Seven Psychologies, which was an analysis of the seven systems then prominent, such as Gestalt psychology, psychoanalysis and functionalism. Reviews of the book were enthusiastic, including those whose views the book reviewed. James Rowland Angell wrote to her "If you have succeeded half so well with the other movements as you have with the functionalists in Chicago, you will have rendered a highly important and permanent service to psychology. Yours is the only account I have ever seen which really grasps the intellectual background of the matter and the motives which inspired those who contributed" (Henle, 1991, p. 297). Similarly, Kurt Koffka commended her on her portrayal of Gestalt psychology: "Throughout I was struck by the clearness, impartiality and the fairness of your exposition. You have the progress of psychology at heart, and you try to present the different and conflicting systems in such a way that psychology may derive some benefit from your stock-taking" (Henle, 1991, p. 297).

Seven Psychologies' success appears to have been due to Heidbreder's unusual ability to adapt to each view of psychology, understanding the system well enough to think within it, and articulate the strengths, problems, and motives that characterized it. Rather than being content with a superficial or stereotypical view of a movement, Heidbreder regarded each new faction as an attempt to reconceptualize psychology, which then led to questions about why the leaders of the movement believed the field needed reform, and from what framework their beliefs originated. After the Seven Psychologies was published, Heidbreder took a similar approach to several historical figures within psychology, such as Sigmund Freud, Mary Whiton Calkins, and Kurt Lewin. For each she asked "What problem motivated the psychologist? What were they attempting to change in psychology?"

This approach to evaluating contributions to psychological theory also led Heidbreder to think about what a system was. As she put it, "To present seven different conceptions of psychology, seven conceptions in actual use, is not only to indicate the function and significance of those particular seven, but to suggest the function and significance of systems in general" (Henle, 1991, p. 304). It is perhaps this fact that makes Seven Psychologies still relevant and widely read today despite the fact that few of the seven psychologies remain in use. One biographer suggests that more psychologists have read Seven Psychologies than any other book in the history of psychology.

This achievement did not go unnoticed in Heidbreder's lifetime; she served on the board of directors of the American Psychological Association and was president of the Eastern Psychological Association, as well as the editor of several major journals. On the occasion of the APA's 75th anniversary Heidbreder was one of 37 guests honored for their "lifetime contribution to psychology" (Furumoto, 1980, p. 95), and in 1971 she was made the first honorary member of Cheiron, the Society for the History of the Social and Behavioral Sciences. 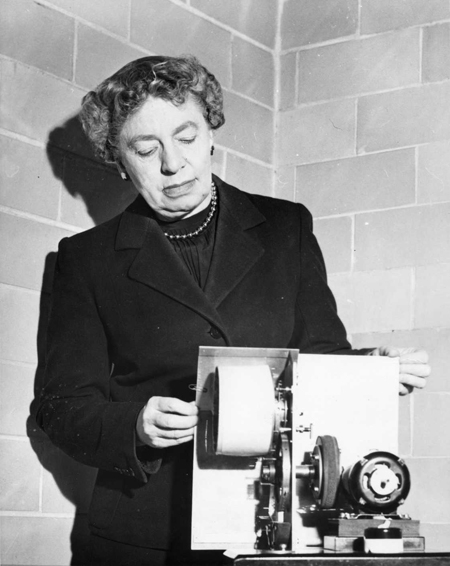 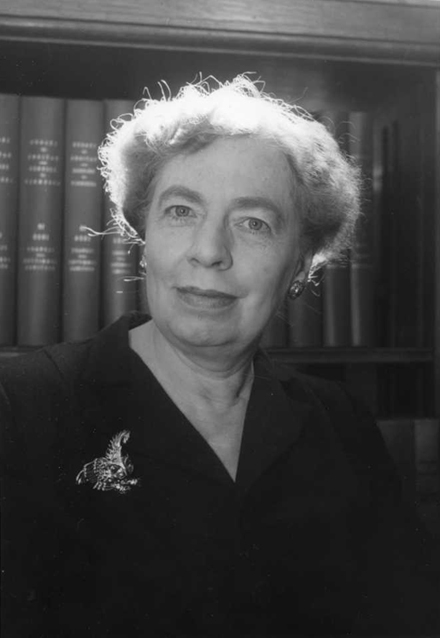 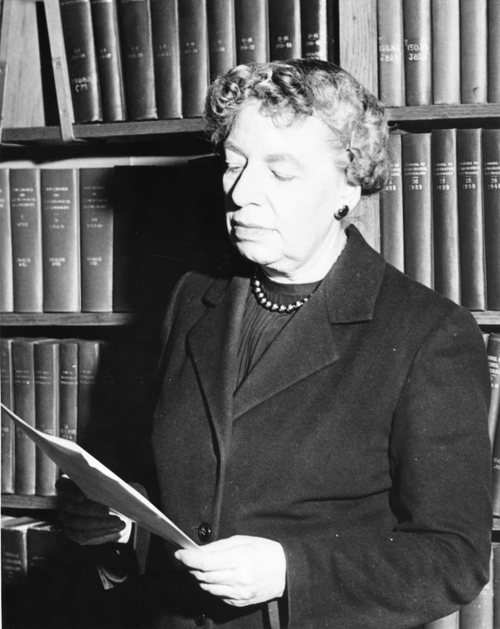 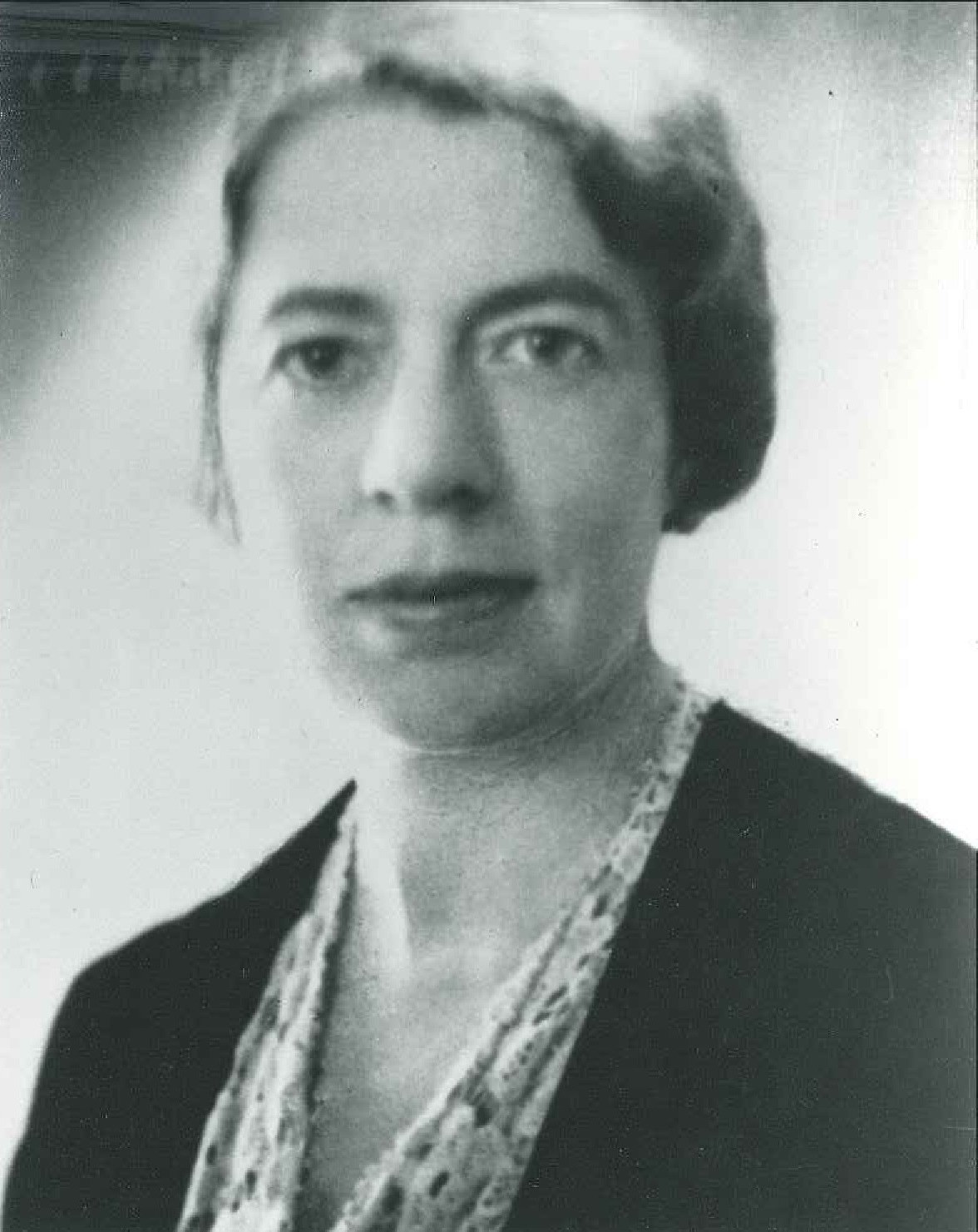