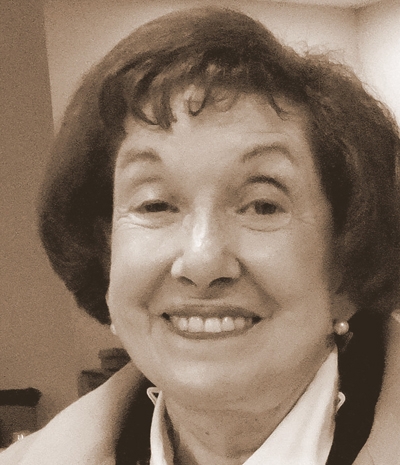 Florence Denmark grew up in Philadelphia, Pennsylvania, with her two parents and one sibling, a sister. Her father was an attorney and her mother a musician. Although her mother made the decision to give up musical performance at the time of her marriage, and stopped teaching music when she had children, she remained the prime source of motivation for Denmark. Denmark's parents expressed high expectations for their daughters' academic achievement. They created a home atmosphere that was non-traditional in this regard, while including some traditional values. Their strong emphasis on Denmark's capacity to achieve, regardless of gender, inspired her to set high goals for herself, and she was named the valedictorian of her high school class. Denmark's mother helped her reach her academic goals not only by supporting her, but also by making time to work with her at home.

Denmark began her undergraduate degree in the 1950s at the College for Women at the University of Pennsylvania where she pursued an honours double major in history and psychology. Denmark's undergraduate honours project in psychology focused on leadership. She remained interested in leadership and continued her work in this area throughout graduate school (and continues to work in this area to this day). In 1953, Denmark married a dental student attending the University of Pennsylvania and continued her own graduate education there. Her initial plan was to study clinical psychology. However, she eventually switched to social psychology after realizing that she had much greater interest in this area. As she notes: "I had a graduate class in Social Psych and I loved it. And I loved it because that was the kind of research I was interested in doing so I made the switch." The graduate class that so interested her was taught by social psychologist Albert Pepitone.

Denmark went on to pursue her PhD and graduated in 1958. She began her family following the completion of her doctoral degree and therefore refrained from applying for a full-time academic position. Instead, she began working part-time to accommodate her growing family.

During her graduate studies at the University of Pennsylvania, Denmark had worked as a graduate assistant. She then became an Assistant Instructor and an Instructor after completing her degree. In the 1960s, when she relocated to New York City, Denmark took an adjunct teaching position at Queens College at The City University of New York. She later gained a position as an Instructor at Hunter College when a position opened up there. She noted that despite her doctoral degree, teaching experience, and several research publications, the title of Assistant Professor was reserved for a male peer with an entirely comparable background hired at the same time. Denmark reflects that her status as a married woman probably influenced her placement at the lowest rank and lowest salary.

During her time at Hunter College, Denmark was also on faculty at The Graduate Center, City University of New York, and was the first person to teach a course on the psychology of women at the doctoral level, in 1970. As she remarks: "[A]t the graduate school at City University where I was as well as at Hunter, the students wanted to have a course in the Psychology of Women. And they wanted me to teach it. And they were turned down until they got active. They, as a group, crusaded and went to the dean and to the president and they finally got the course. It started as an ad-hoc course, but they were initially turned down. But, I mean, a lot of times it takes activism to make changes and I think student power can be very important." During the 1970s, Denmark was a member of the Hunter College Women's Studies Collective, and co-wrote the first women's studies textbook in the United States: Women's Realities, Women's Choices (1983).

In the sixties she met psychologist, Virginia Staudt Sexton who became an important mentor. Sexton educated her in academic and institutional politics and greatly influenced her life and career. Sexton encouraged her to join many different organizations and also introduced her to some with which she was unacquainted. Through her inspiration and encouragement, Denmark succeeded in becoming president of the New York State Psychological Association.

Denmark eventually became a founding member and leader of numerous organizations and associations. She was one of the founders of the Association for Women in Psychology, the third president of the Division of the Psychology of Women of the American Psychological Association (APA), and the fifth woman to be elected president of the APA in 1981-82. She has served as the APA NGO representative to the United Nations, and was a founding member and president of APA's Division 52, International Psychology. In 1988, she became the first Robert Scott Pace Professor at Pace University in New York City, where she continues to teach, write, and lead. She is also devoted to psychology's history, teaching the course regularly at Pace and serving as an advisory board member of the Cummings Center for the History of Psychology. Thus, while making important scholarly contributions to the areas of women and gender, leadership, and international psychology Denmark has also dedicated her life to being an exemplary feminist leader and role model. 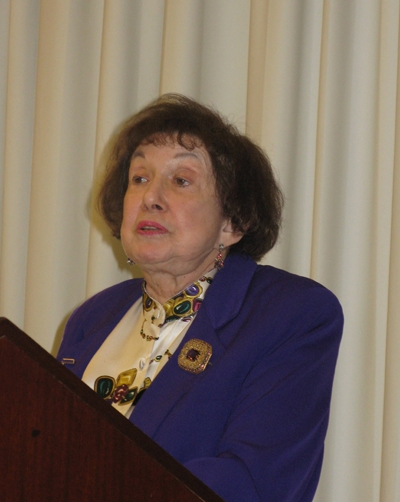 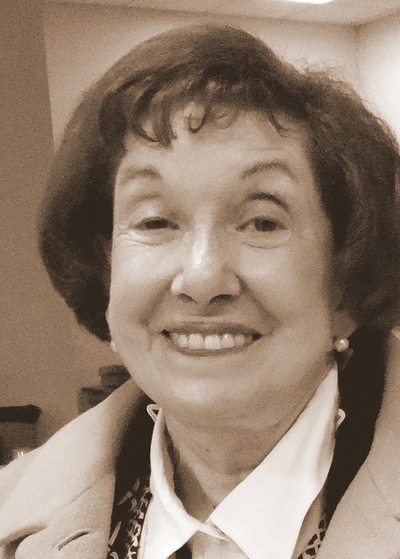 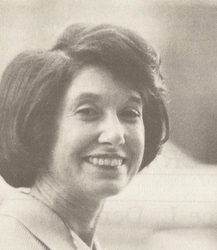 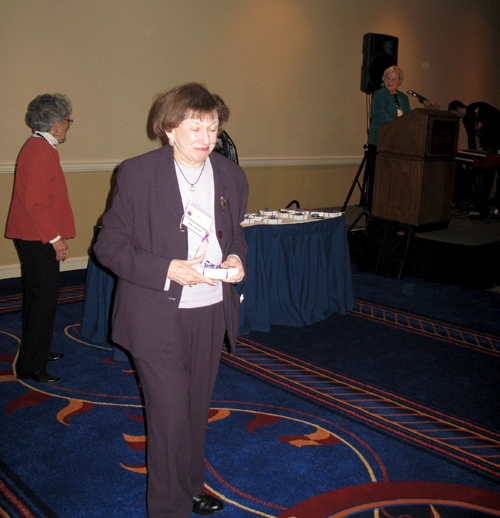 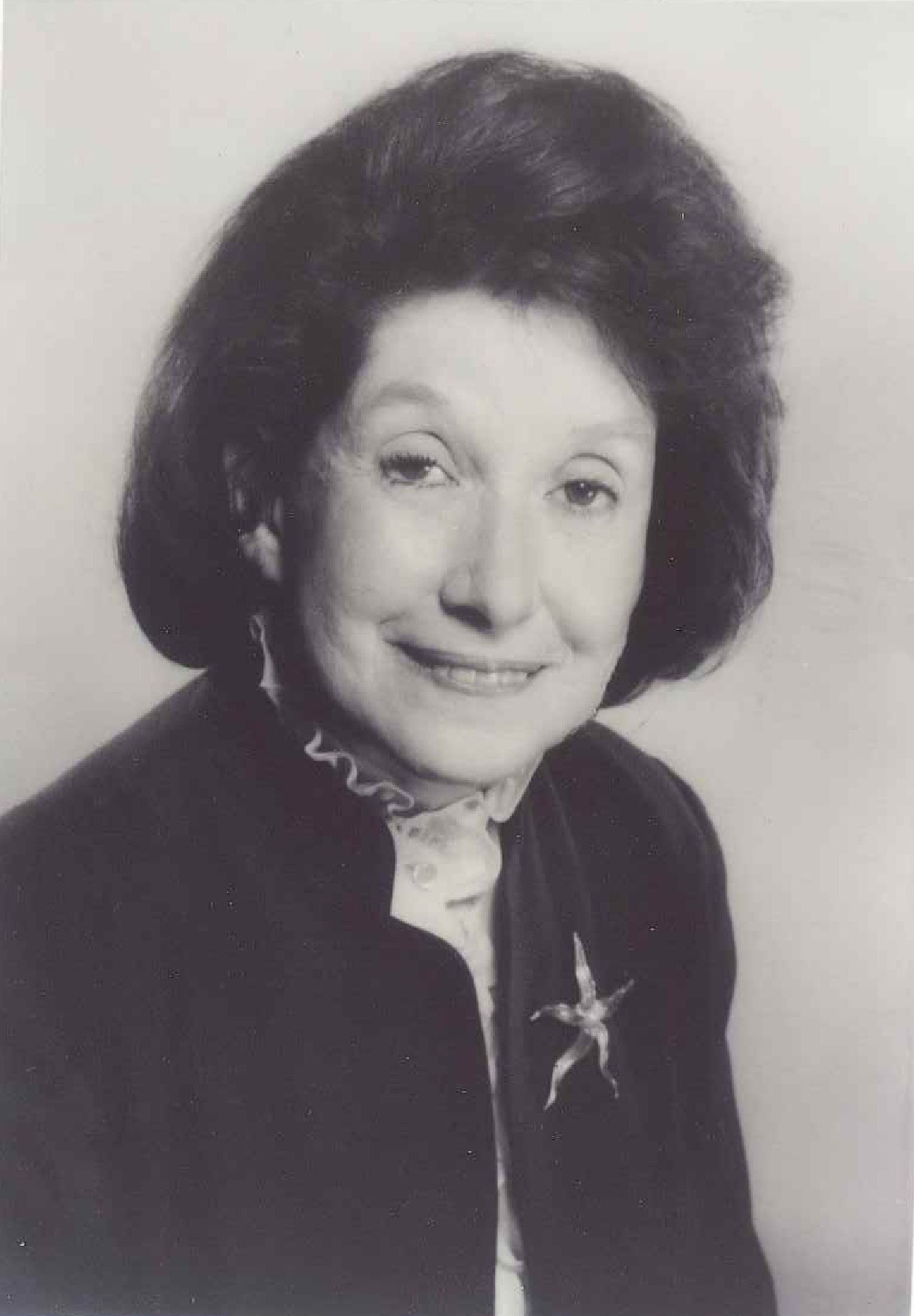