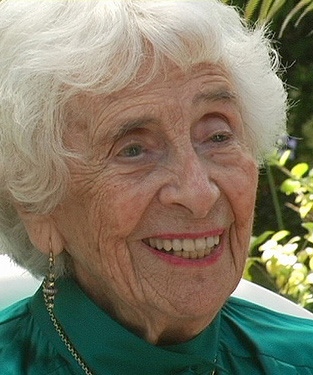 Hedda Bolgar was born in Switzerland on August 19, 1909. She was the only child of two influential parents; her father was a top ranking military official and her mother was the first female journalist in Switzerland. Her family's political position was considered controversial, as her mother was a war correspondent in Budapest during World War I and her father was involved in aiding the start of the Russian Revolution.

Bolgar completed her Ph.D. at the University of Vienna in Austria in 1934, taking courses with Karl and Charlotte Bühler, the group of psychoanalysts surrounding Freud, and members of the Vienna Circle (Wiener Kreis).

In the mid-1930s, Bolgar and Liselotte Fischer, who were close friends as well as psychodynamically oriented clinicians, collaborated with one another to develop the "Little World Test" (also known as the "Bolgar-Fischer World Test"). The test was developed as a nonverbal projective instrument through which a clinician could observe symbolic representations of human motivation, selection and creative behavior.

In 1938 at the age of 28, Bolgar was forced to flee Vienna because of World War II. As a strong public critic of the Nazi regime and being actively involved in anti-Nazi politics, she feared for her life and left on the very day of Hitler's arrival. Upon arriving in the United States, Bolgar began a postdoctoral fellowship at Michael Reese Hospital in Chicago, in order to receive her analytic training. At the time, she was the only woman in the Department of Psychology at the University of Chicago. While living in the Midwest, she gave training workshops in the use of the "Little World Test."

Leaving Chicago, Bolgar moved to New York for a couple of years. Once there, she arranged for her family and fiancé to immigrate to the United States. Unfortunately, she was unable to help her future in-laws, who perished in concentration camps at Auschwitz. Bolgar then moved to Los Angeles and gained employment as a psychoanalyst/psychologist. In 1970, she cofounded the Los Angeles Institute and Society for Psychoanalytic Studies because she felt that Los Angeles offered insufficient training for analysts.

Her husband passed away in 1973 after 33 years of marriage. One year later, in 1974, Bolgar founded the Wright Institute in Los Angeles, a nonprofit mental health training and service center that includes the Hedda Bolgar Psychotherapy Clinic, which treats people who can't afford quality mental health services elsewhere.

At 100+ years old, Hedda Bolgar remained a practicing psychoanalyst who saw patients four days a week and taught on the fifth day. She passed away in 2013, having lived a long, rich, life.

Portuges, S. (2004). The erosion of constitutional rule and the rise of European fascism: A psychoanalyst as witness. Psychoanalytic Inquiry, 24(4), 443-451. 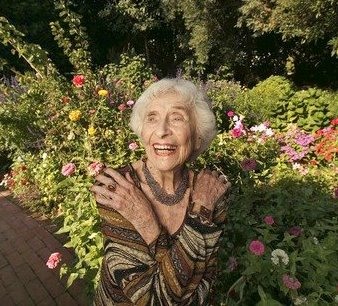