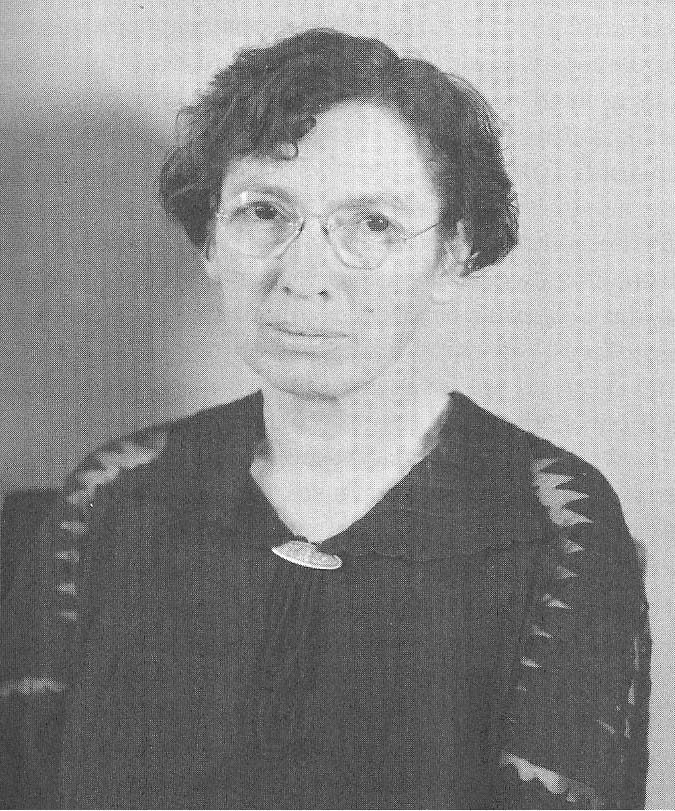 Kate Gordon was born on February 18, 1878 in Oshkosh, Wisconsin. The Gordon family was both scientifically inclined and socially minded. Her father and brother were both physicists, while her paternal grandfather was a clergyman. For much of her career she published under the name "Kate Gordon," as it was not until March 1943 that she married. Her husband, Dr. Ernest Carroll Moore, was an educator and philosopher, and for a time director of the Los Angeles Normal School, an institution that would go on to become the University of California, Los Angeles.

In 1896, Gordon enrolled at the University of Chicago. She received her doctoral degree from the University in 1903. In 1941 the Alumni Association of the university awarded her their "most useful citizen" for that year for her contributions to public service. She spent the winter of 1903-1904 in Europe, having been awarded a fellowship from the Collegiate Alumnae Association. Much of this time was spent at the University of Würzburg, where she carried out research that, together with her previous work, was published in one of the leading German psychological periodicals. In 1904, she was the first woman to become a member of the Gesellschaft für die experimentelle Psychologie, (the German Society for Experimental Psychology).

Upon her return to the United States, Gordon held a number of short-term appointments in psychology and education. She was an instructor of psychology at Mount Holyoke College from 1904 until 1906, and at the Teachers College of Columbia University from 1906 until 1907. From Teachers College she went to Bryn Mawr College, which in 1908 allowed her to travel to Europe once more, this time to survey educational institutions. This trip also provided her with the opportunity to pursue her interest in aesthetics by attending international art congresses. From 1912 until 1916, she was associate professor of education at Bryn Mawr, as well as the head of the department of education for a time.

From 1916 until 1919, Gordon was assistant professor of psychology and education at the Carnegie Institute of Technology, and from 1919 until 1921 associate professor at this institution. In the late 1910s into the early 1920s, she was a consultant for the Children's Department of the State Board of Control of California. In this role she constructed and adapted mental tests for a testing program in state schools, and was involved in the psychological testing of orphaned children.

Gordon published for nearly five and a half decades, and during this period undertook research in a number of areas. Her initial research was on ethics, aesthetics, and color vision. While a still a doctoral student at the University of Chicago she published a critique of Herbert Spencer's system of ethics, as well as a critique of William McDougall's research on light and color vision. Her doctoral dissertation, The Psychology of Meaning, was an investigation in the psychology of aesthetics that involved both ethical and perceptual components. In 1907, along with Helen Bradford Thompson (later Woolley), she published research on after-images on the peripheral retina, in which particular attention was given to the brightness of the background on which images had been cast. This work was inspired by previous vision research by Grace Fernald.

In 1905, Gordon published a piece addressing the issue of the education of women. In this work, she drew on Thompson's volume, The Mental Traits of Sex, to argue that men and women should be educated by similar means and to equal degrees. Commenting on the ingrained view that women are emotional and men rational, she asserted that, "Surely it is time to give that up. Does a woman solve the binomial theorem by feeling, or a quadratic equation by intuition?" (1905, p. 793). Regarding education for women, she concluded: "it would seem to me both frivolous and morally wrong for a school or college to spend time, money, and intelligence in devising different systems of training for the two sexes, while so many, and those so real, problems in education are waiting for solution" (1905, p. 794).

In the 1910s, Gordon's research became more educationally-oriented. In 1915 she published a review of the work on child psychology and pedagogy that had been conducted up to that time. In this year, she also published on her efforts to create a test of mental imagery for use in the classroom. This work, inspired by similar work by Mabel Fernald, presented subjects with words that they were then required to spell backward. Greater speed in such spelling was taken as an indicator of better imagery ability. In 1917, she published a volume on educational psychology that was meant to serve as an introduction to psychology for students of pedagogy.

Over the course of her career, Gordon also conducted research on the stability of intelligence tests (1922), memorization and subsequent memory over time (1925), and memory for pleasant and unpleasant odor (1924). Her other psychological investigations looked at the accuracy of group judgments of weight versus individual judgment (1921), as well as the memorization of musical themes (1917).

In the 1930's Gordon's interest turned to the subject of the imagination. Her research in this area included work on: perception and imagination (1935), imagination and emotion (1937), memory as a process of imagination (1937), and imagination and the will (1938). This work on the imagination led Gordon to an appreciation of literature's contribution to psychology. In 1939, she published a piece on Victorian era, British novelist George Meredith in which she considered his work in psychological terms. Further articles on historical contributions to psychology followed. In these pieces she examined the views on imagination of Homer (1940), early Christian writer Origen (1946), John the Scot (1947), St. Augustine (1947), and various Arab doctrines (1956).