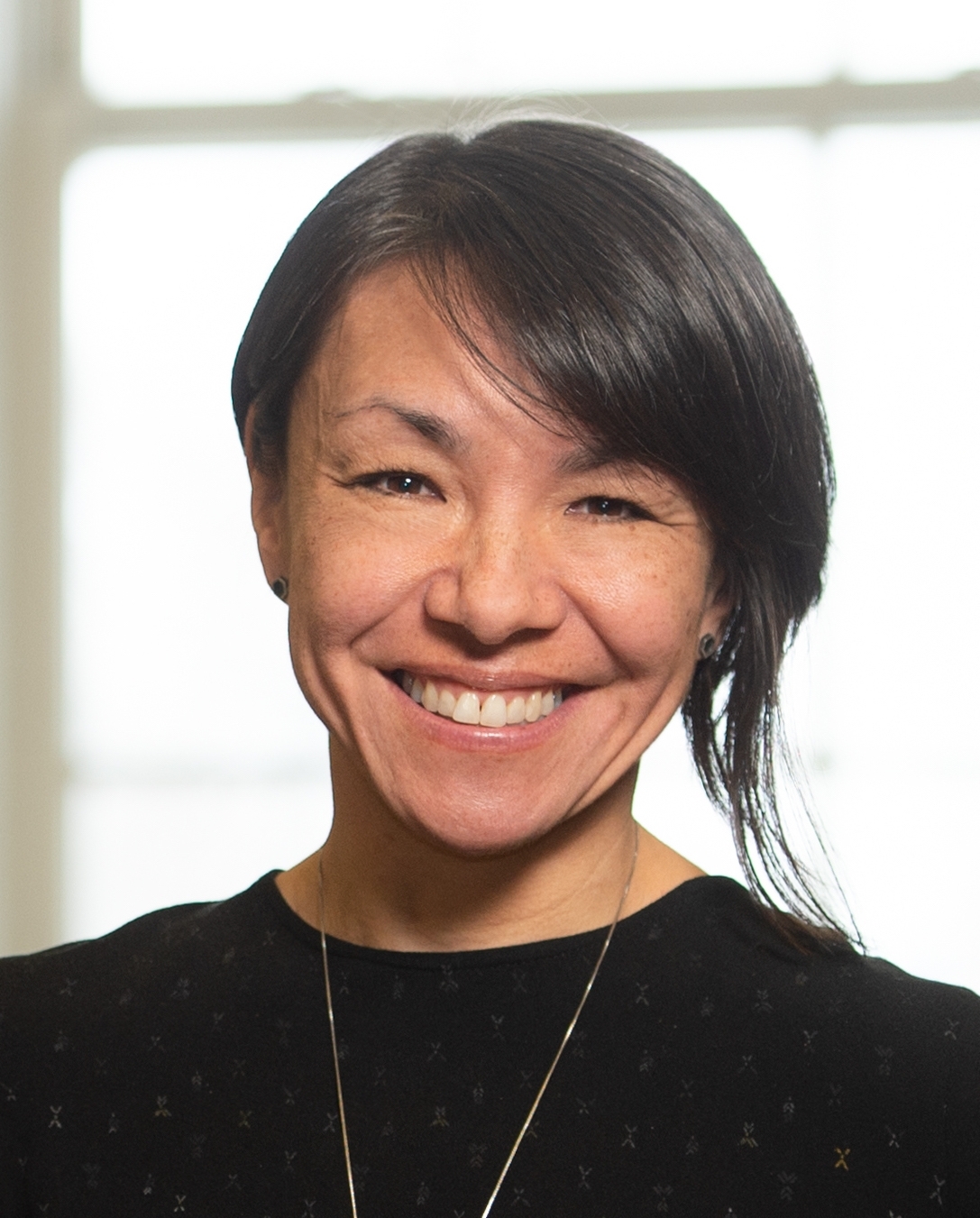 Laina Bay-Cheng at University at Buffalo

Laina Ya-Hui Bay-Cheng traces the roots of her feminist values to the women in her family lineage, especially her mother, sisters, and paternal grandmother, whom she never met but who figured prominently in her family’s oral histories. The youngest of six children, Bay-Cheng was born after her family came to the United States, and was raised on Long Island, NY.

Inspired by her eldest sister’s enriching postsecondary experience, Bay-Cheng enrolled at Wellesley College in Massachusetts where she first intended to major in German and English Literature. However, after taking several psychology classes with feminist psychologists Laurel Furumoto, Nancy Genero, and Julie Norem, Bay-Cheng switched gears into psychology. Reflecting fondly on her time spent at Wellesley, she quipped: “It’s a little bit of a joke, and it’s a little bit true, a little bit not true, that the entire place is a women’s/gender studies class.”

While at Wellesley, Bay-Cheng also spent her summers working with children with maltreatment histories, receiving training and supervision by clinical social workers. At the end of her degree, Bay-Cheng negotiated competing advice from mentors in and outside of academe; while her professors urged her to pursue a career in academia, others firmly endorsed how “social workers really change things.” Bay-Cheng embarked on her Master of Social Work degree at the University of Michigan, with the intent to be a clinician and advocate for children’s rights. Bay-Cheng was motivated by her concern over the “violation of children’s – of anybody’s bodies, but of children in particular, not just in explicit forms of abuse” but also in the seeming “actual, total invisibility of children’s rights.”

While being trained in the assessment and treatment of childhood sexual abuse, Bay-Cheng quickly realized the emotional drain associated with clinical work. As she notes: “I transitioned into research, because I wanted to do more work that I felt would change the way we think about and treat young people. How have we created a world in which girls are subject to these horrible things? Like, how is that possible? It need not be.” Bay-Cheng subsequently transferred into Michigan’s joint PhD program in Psychology and Social Work.

At Michigan, Bay-Cheng was honored to work with Dr. Abigail Stewart – a feminist psychologist whose work she had encountered in her undergraduate studies – who was a faculty member in the Psychology Department and Director of the Institute for Research on Women and Gender. Taking courses with and being mentored by Stewart also connected her with a robust and multidisciplinary community of feminist scholars. At last, Bay-Cheng had found her “interdisciplinary home” at the intersection of women and gender studies, psychology, and social work.

In light of this trajectory, Bay-Cheng is steadfast in her resistance to disciplinary boundaries. She notes that throughout her academic journey, she has always wondered why people are eager to demarcate the parameters of each discipline: “It must be so hard, to have to live by those rules, and to not know you don’t have to,” Bay-Cheng muses, “It’s pretty liberating if you’re willing to live in a world where there are not so many rules and you can be comfortable with that.”

As a critical scholar, Bay-Cheng has engaged extensively with the critique of neoliberalism. This work began in the mid-2000s, when she and her colleague Dr. Alyssa Zucker, who had also been a student of Stewart’s, began to contemplate issues of sexual agency, choice, and empowerment against the backdrop of neoliberalism. Through this lens, she observed the pressure young women experience to perform sexual agency, and how this performance is often disconnected from young women’s personal experiences. Bay-Cheng underscores the importance of carving out space for girls and women to define their own experiences, particularly relating to sex and sexuality.

When asked about her relationship to feminism, Bay-Cheng noted how the framing of this question presupposes feminism as something external to herself. As she describes,