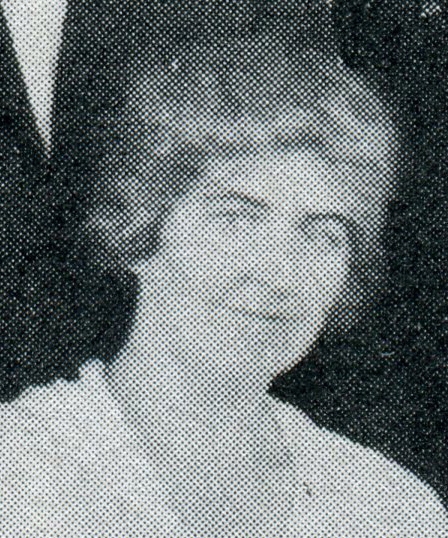 Lucy May Boring (née Day) was born on August 27, 1886 in Framingham, Massachusetts. Boring obtained a Bachelor's degree from Mount Holyoke in 1908. Following her graduation Samuel P. Hayes, who had been a student of Edward Bradford Titchener's, offered her a graduate assistantship, the first to be offered by Mount Holyoke. Hayes further encouraged her to attend the Cornell University Summer School during the summer of 1909. In the fall of 1909, Boring turned down a scholarship to Harvard University to conduct her doctoral training in psychology at Cornell University under the supervision of Titchener.

In 1911, while still a student, she co-authored a paper with Madison Bentley, another of Titchener's students, on experiments involving learning in paramecium. The article appeared in the first issue of The Journal of Animal Behavior.

Boring earned her doctoral degree in 1912. Her dissertation, titled "The effect of illumination on peripheral vision," consisted of an experimental study of peripheral color vision. This work focused on visual after-images produced under various conditions, adapting earlier methods laid out by Grace M. Fernald, from Mount Holyoke. The write-up of the project was published in 1912 in the American Journal of Psychology.

Boring worked as a laboratory instructor and lecturer in physiological psychology for one year at Vassar College (1913-1914) and as an instructor in psychology at Wells College for one year (1914-1915). In 1914 she married Edwin G. Boring, a fellow student in Titchener's lab who had served as one of the eight observers in her dissertation research. Following the birth of the first of their four children in 1916, Lucy May Boring turned her focus to raising their family. Her final official position held in psychology was an honourary fellowship at Clark University from 1919-1922.

Boring's final publication appeared as part of the 1917 commemorative volume for Titchener, Studies in Psychology, in which she co-authored a chapter with her husband. The chapter, "Temporal judgments after sleep," detailed an experiment the Borings had conducted in which participants were awakened and asked to provide judgments of the time and observations of cues upon which they may have based their judgments. Their results revealed that the four participants, of which two were the Borings themselves, were able to estimate time with a degree of accuracy only half that of chance. They further noted that participants tended to make the most errors when awakened during deep sleep and that cues of their bodily states played a significant role in their judgments of time.

Although Lucy Day Boring cannot directly be found in the psychological literature after 1917, she continued to contribute to the discipline from 'behind the scenes,' so-to-speak. A careful reading of E.G. Boring's publications reveal occasional acknowledgement of this role. In the preface to the first edition of A History of Experimental Psychology, for example, E.G. Boring writes that his wife "labored untiringly on the manuscript, the proofs, and the indices" (p. x). In personal correspondence to Laurel Furumoto (see Boring's obituary in the American Psychologist), Lucy Day Boring explained that she "read (and advised) every book and article my husband wrote," a task that she considered to be her "chief contribution" to the discipline.

Lucy Day Boring passed away in Cambridge, Massachusetts on July 26, 1996, just one month shy of her 110th birthday. 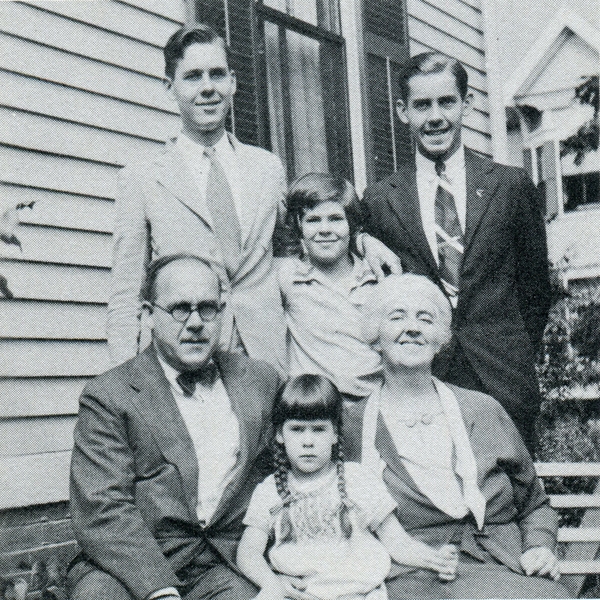 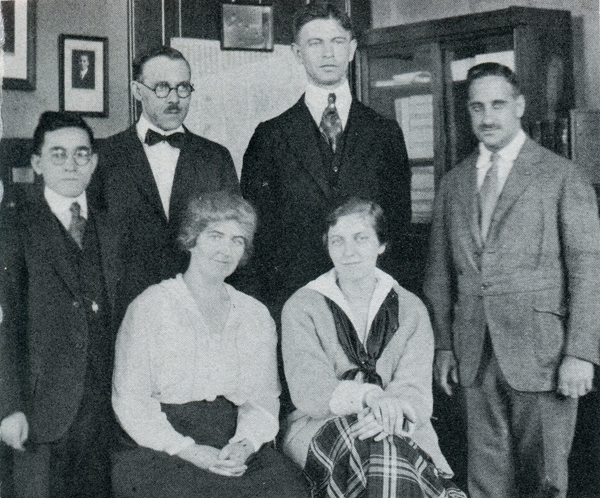 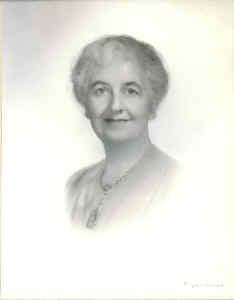