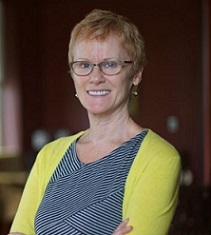 Lyn Mikel Brown was born in Calais, Maine on February 12, 1956 into a working class family. It was class issues that first led Brown into feminism, as she experienced firsthand what it was like to be on the margins. Both of Brown’s parents were political and outspoken and served as role models for her later feminism. Though Brown’s father wouldn’t have called himself a feminist, he became quite proud of her work.

Growing up working class, Brown felt she was always looking at the world from a different vantage point but felt pressured to conform to authority. A social psychology class that she took in high school gave her a language for the issues she was grappling with; she was instantly impressed by the Asch conformity experiment – as she recalled of Asch’s participants “these people who feel socially pressed to see something that wasn’t there, I felt like that really spoke to me”.

She pursued Psychology and Sociology in her undergraduate studies at the University of Maine and during a year abroad in England. Brown’s interest in the intersection of Psychology, Education and Sociology started after reading Berger and Luckmann’s book The Social Construction of Reality. After taking a few years off to work on different projects, Brown was encouraged to apply to the Harvard Graduate School of Education. She was admitted and began an inspiring and stimulating collaboration with noted feminist psychologist Carol Gilligan. When Brown told her father the news that she had been admitted to Harvard, he said “This has been a great day. Your mother won 400 dollars in the lottery, the ice broke on the lake, and you got into Harvard” – Brown’s news was number three in his day! Brown also met her partner, Mark Tappan; and one of her best friends, Deborah Tolman, during her graduate school years.

Brown’s particular research interest in girls was nurtured under the guidance of Gilligan, whom she describes as having created a “safe, lively, and demanding critical space” at an otherwise patriarchal and conservative institution. Brown conducted her dissertation research in the Harvard Project on Women’s Psychology and Girls’ Development. In 1992, she published her first book, which was also her dissertation, titled Meeting at the Crossroads (Harvard University Press, 1992). For 5 years Brown and her team interviewed 100 girls at a private school in Ohio, the Laurel School, listening to them and following them through their adolescence. During a series of interview sessions with one particular girl, Anna, Brown’s interest in the intersection of social class and gender grew. She also discovered that a lot of things she had thought of as gender issues were actually social class issues.

Listening to Anna’s anger about the school and how her family treated her, Brown started to recall the anger she had felt growing up; she remembered the feeling of being on the margins and not having your voice and ideas heard and valued. She then wrote Raising Their Voices (Harvard University Press, 1998), a book about the politics of anger. Anger is considered an “unfeminine emotion” and working class girls’ voices are not normally heard by the public. She was constantly amazed by the things the girls said during interviews or group discussions. Listening to girls talk about anger, led Brown to her next study and book, Girlfighting, which explores aggression among girls. She then co-authored two books on gender and media: Packaging Girlhood and Packaging Boyhood. She worked closely with girls and realized that girl-fueled activist work was the most satisfying for her. Brown continues to write about girls and her latest work is a field guide to working with youth activists called Powered by Girl (Beacon Press, 2016).

After listening to many girls and young women talk about their lives and the issues they encounter, Brown’s passion for activism grew. Together with two other community activists, Brown founded Hardy Girls Healthy Women (HGHW), a non-profit organization that engages girls in community activism and focuses on the health and well-being of girls and women; currently the HGHW initiative houses six different programs. Brown also co-founded SPARK Movement with her long-time friend and collaborator, Deborah Tolman. SPARK Movement is a “girl-fueled, intergenerational activist organization working online to ignite an anti-racist gender justice movement” established in response to the Report of the APA Task Force on the Sexualization of Girls. SPARK Movement has achieved some amazing things. When LEGO put out the Friends Line, it featured girls in hot tubs having drinks. In response to these sexist depictions, Brown, Tolman, and Executive Director Dana Edell and the girls working on the SPARK team submitted their first large-scale petition. The girls also researched LEGO products and how they were marketed differently to boys and girls. They even managed to get a meeting with representatives at the LEGO company; two girl activists from the SPARK team presented their report. LEGO subsequently introduce a “Female Scientist” line. Brown emphasized how much the girls she works with have inspired her and have led her to view things in different ways. She is devoted to creating a supportive, enabling, space for girl activism.

In terms of the future of feminist psychology, Brown wants psychologists to dig deeper into intersectionality and attend more carefully to the voices of women and girls of color. As she noted:

“I think the future is about taking intersectionality and questions of colonialization seriously with respect to research and activism. Still, in articles that I review, there is what Jessica Henderson Daniels refers to as ‘symbolic annihilation’ of people of color, where psychologists, even feminist psychologists will report that they have a certain number of people of color, girls of color in their research, and then do the analysis as though they do not exist; they don’t actually include the differences in their analysis. I am always sending papers back saying, where did the girls of color go? Why would you report them as participants if you are not going to include them in the analysis? I think we are still not there. There is a ton of work to do.”

Brown has been teaching at Colby College in the Department of Education since 1991. She lives in Waterville, Maine with her husband, Mark Tappan, who also teaches at Colby. They have a daughter, Maya, and two dogs and three cats. She continues to be inspired by the girls she works with. 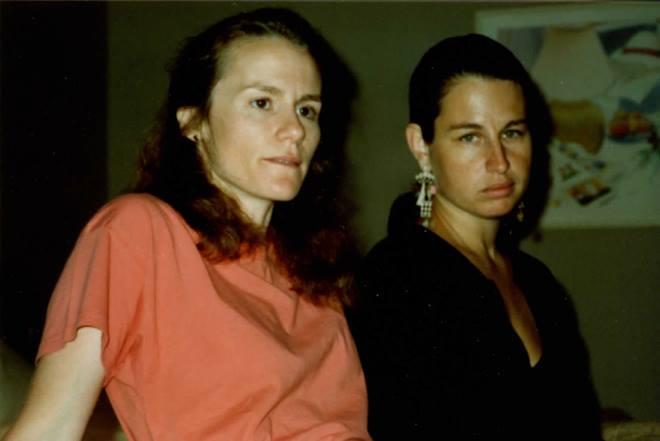 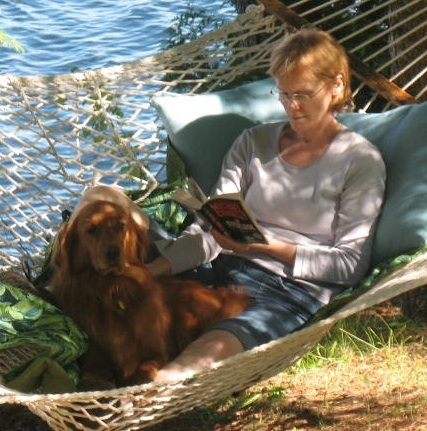 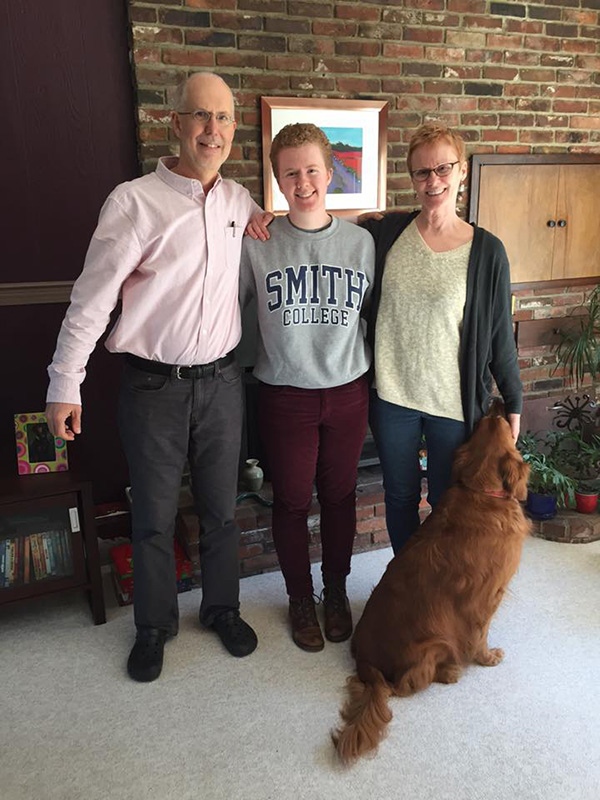