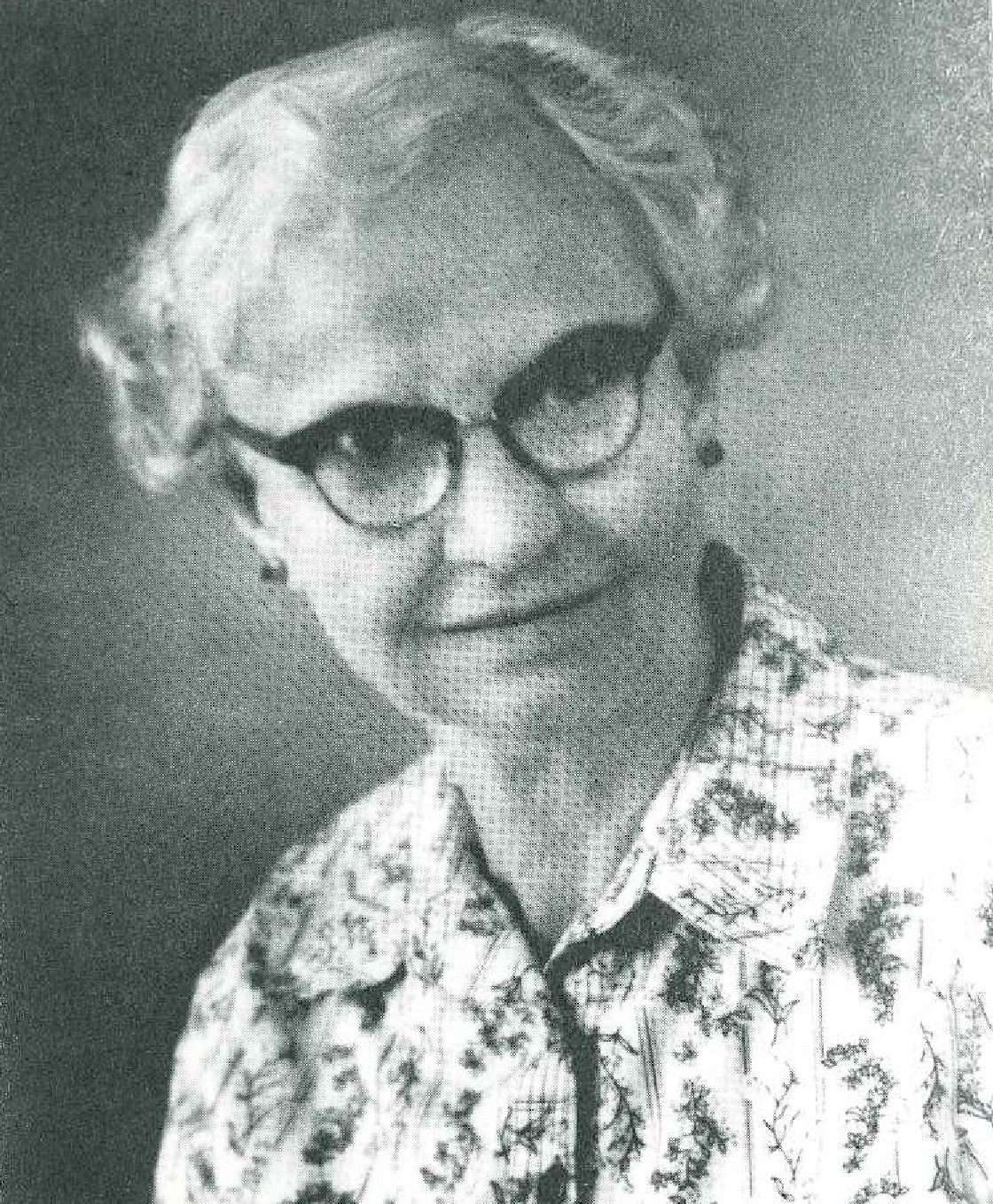 District of Columbia Board Psychologist Examiners (1971-1977)

Margaret Ives was born on April 10, 1903 in Detroit, Michigan, United States. She was the daughter of Julia Claire Ives and Augustus Wright, a psychiatrist at the Detroit College of Medicine. After the death of her younger brother during her freshman year of college, Ives buried herself in her studies and discovered her passion for psychology. With her parents’ support, she registered to attend Vassar college, one of the first women’s-only colleges established in the United States. She was tutored under Margaret Floy Washburn, who was then the president of the American Psychological Association (APA). Her first published work aimed at studying emotional reactions to remembered situations.

Her earliest employment took place in a continuation school in Elizabeth, New Jersey, where she contributed the novel idea of supplementing theoretical education with experiences outside the classroom, such as taking the students on an excursion to watch Shakespearean theatre. She was an inspiration to her students, who felt their voices heard rather than dismissed. In 1927, a new principal took leadership of the school. Ives found his authoritative style demeaning, and decided to leave her position and seek more education.

In 1929, Ives was in the process of receiving her Masters degree in psychology from the University of Michigan when she was offered a position at the Wayne County Clinic for Child Study, an affiliate of Detroit’s Juvenile Court. During that time, she had the opportunity to conduct personality interviews with children and their parents, as well as to conduct psychotherapy sessions. After the culmination of her work there, Ives returned to the University of Michigan to finish her graduate work. She experienced explicit gender discrimination when she was told not to apply for a university fellowship during her last year at Michigan because they did not take women. Ives decided to apply anyway and was granted the fellowship.

At the onset of the Great Depression in 1929, Ives experienced financial distress that drove her to work as an associate at the Henry Ford Hospital in Detroit while completing her PhD dissertation in Ann Arbor. The experience at Henry Ford proved fruitful, as Ives gained exposure to the field of neuropsychology and interacted with patients of various ages and conditions. She concluded her graduate work and received her PhD in 1938.

Shortly after, Ives decided to leave Henry Ford Hospital due to the superintendent's refusal to pay her, along with the rest of the minimal number of women staff, as much as men. At her time of employment, Ives received 60% of her male counterparts’ earnings, despite her completion of a PhD earlier that year.

Ives found work teaching psychology to the student nurses and psychology students at Saint Elizabeth’s Hospital in Washington, D.C. Her work with testing maximum security and forensic patients at John Howard Hall (the forensic wing of the hospital) gave her the opportunity to become a court witness on multiple judicial cases at a time when judges considered the testimony of psychologists unreliable. Eventually, psychologists’ statements were passed as expert opinions, in part due to Ives’ work in forensics. Ives acted as witness on the trial of an individual named Monte Durham, whose case gave name to the Durham rule, stating that a defendant cannot be found guilty if their criminal behavior stems from “mental disease or defect.” Ives, who was one of the psychology experts on the case, received the “Distinguished Psychologist Award” for her “pioneering efforts in the field of forensic psychology” in 1980.

During the period of 1956-1966, Ives worked for the U.S. Board of Civil Service Examiners to rate the eligibility of applicants who applied for civil service status. Ives was to spend the following six years serving on the D.C. Board of Psychologist Examiners.

Her work was recognized in different ways until her retirement in April of 1973; she received the diploma of the American Board of Professional Psychology in 1948, was twice the president of the Division of Consulting Psychology of the American Psychological Association (APA) as well as its council representative, and was awarded the Harold M. Hildreth Memorial Award for psychologists in public service in 1974.

After her retirement, Ives took on a part-time position as executive officer on the Board of Trustees of the APA. In this position, Ives addressed concerns such as the true definition of “psychologist” and the differentiation between psychology’s specializations. She has stated that, for these reasons, it was one of the most interesting jobs she had.

An additional fascinating aspect of Ives’ life was her involvement in the “People to People International Mental Health Project” in China. This project aimed to educate the people of one country about other countries’ models of mental health support. At the age of 78, Ives committed to the full program of exploring mental health facilities in 17 of China’s major cities.

Despite Ives’ remarkable success in her area of psychology, she considered the minimal number of publications she released a shortcoming of her career. Regarding her personal life, Ives regretted the fact that she never married and raised children. She expressed her thoughts saying, “I think that if I wanted to advance in a career, it is probably best that I remained single,” explaining that her potential decision to stay at home and care for her kids would have likely slowed down her progression in psychology if not halted it completely. Her regret reflects a decision that many women have had to make to follow their professional ambitions in a patriarchal and androcentric society. Margaret Ives was a dedicated student, educator and pioneer of psychology whose work had a major influence on the field of forensic psychology.