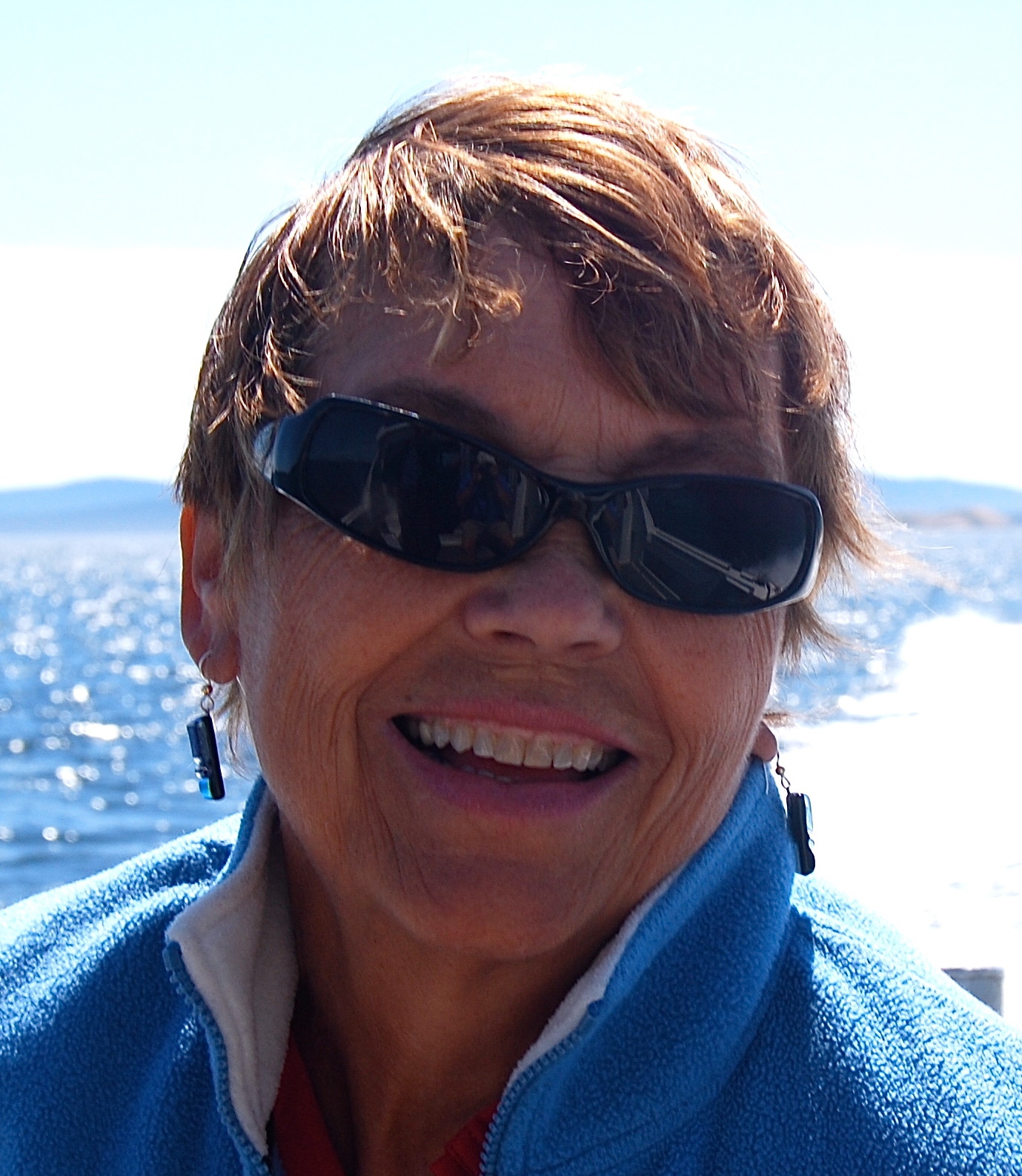 Mary McCanney Gergen was born in Tyler, Minnesota on December 12th, 1938. She attended the University of Minnesota for both her BS and her MA degrees. She completed her undergraduate degree as a full-time student, but studied part-time for her MA degree as she was raising two children while going to school. After finishing her MA, Gergen planned to become a counseling psychologist. However, instead, she took on a research assistant position at Harvard where she met Kenneth Gergen. The two married in 1969 and moved to Swarthmore College where Kenneth had been offered a position. After remaining at Swarthmore College for some time as a research associate, Gergen decided to further her education. She completed her doctoral studies in 1980, earning a PhD in social psychology at Temple University in Philadelphia. Her dissertation was titled Antecedents and Consequences of Self-Attributional Preferences in Later Life.

During her time at Temple, Gergen's feminist identity began to solidify. As she noted, "my feminism was always there but more latent. And it was not a commitment born of suffering as much as of a notion of justice and more out of a position of strength than of vulnerability." This became a consistent theme in Gergen's work - looking for the positive aspects and seeing the strengths in women, specifically in the process of aging. Narrative psychology, in particular, was a way for her to explore these themes. The question she asked herself was: "What are the narratives, and what kind of narratives should be made available that would help people make sense of some of their activities that might interfere with their successful adaptation to adulthood as girls?" While reading autobiographies of successful men and women, Gergen found a sharp contrast in their dialogues: women's stories of their lives and successes were much more embodied than men's. They also spoke to a greater multiplicity of roles that they played throughout their lives. Much of her own work has explored these multiple identities and embodied narratives through her social psychology and interest in performative psychology.

Gergen was primarily self-taught in feminist ideas and literature. She read a wide variety of texts, mainly from the United States, England, and France. In them Gergen found a multiplicity of voices and beliefs about feminism. However, she remained slightly uneasy with the perspectives that were offered. In 1986, she organized a colloquium series featuring talks by feminist scholars across many disciplines and nationalities. Among those invited were Rhoda Unger, Ruth Bleier, Ruth Hubbard, Jill Morawski, and Leonore Tiefer, among others. The papers explored ideas such as the possibility of feminist science and psychology, feminist research methods, and the subjectivity and reflexivity of the researcher. Social constructionism was developing as a framework at the same time, and many of these ideas seemed to fit well within that growing structure: "I would say that social constructionism is, let's say, a philosophical position. The feminist part is the add-on, which is my particular value stance. And so it's like hitching this wagon to the star or the star to the wagon. And it wouldn't have to be together... But for me, it's very congenial." Since then, Gergen has made substantial contributions to feminist social psychology through her work on gender, qualitative research methods, and theoretical work on social constructionism itself.

Gergen spent the majority of her career on the faculty at Penn State University, Brandywine, in both the Psychology and Women's Studies Departments. In 1993, she co-founded the Taos Institute with Kenneth Gergen and several other like-minded scholars, including Harlene Anderson, David Cooperrider, Sheila McNamee, Suresh Srivastva and Diana Whitney. The Institute's mission is to bring together academics with an interest in social constructionism. Today the Institute features 22 faculty members from a variety of disciplines and hosts a PhD program. Through the Taos Institute, Gergen launched a newsletter, Positive Aging, which explores aging not as a time of decline but as a time of growth. Gergen remained active at The Taos Institute long after her formal retirement. She continued to teach, contribute to the Institute, run the newsletter, give talks and performances around the world, and publish from a feminist social constructionist perspective. She consistently maintained that aging and being a woman are positive and cause for celebration. For those feminist women entering psychology, Gergen gave this advice: "...always keep a sort of a creative, rebel, spirited, backburner thing going that is alive in you. And if you have to conform to certain kinds of rules and regulations, you do it I guess... But, you keep alive and you be curious, and you look outside the limits of the field and you try to influence politically where you can. And join together and find others who might be interested in going in the direction you're going in... Be daring, but not foolhardy...".

Mary McCanney Gergen died on the morning of September 22, 2020 in Wallingford, Pennsylvania. Her colleagues at The Taos Institute Board noted in reporting her passing that "We all know Mary as a lively, courageous, and innovative trailblazer. With Ken, Mary created a global community — a family of caring, committed scholars and practitioners whose central desire is to make the world a better place for all. And, the world is a better place for her presence in it and her connection to us all."