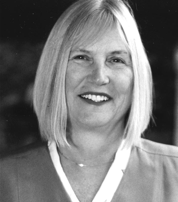 An American Family Myth tells the story of a young widow in the early 20th century who is determined to support her young family on her own. To do so, she packs up her four children and moves to the city so that she can attend nursing school. This story is one of determination and resilience, and its heroine acts as a role model for young women. The author of the story is Norine G. Johnson. Johnson based her account on the life of her grandmother. Her grandmother served as an inspiration for her and it was Johnson’s fascination with her grandmother’s willpower and fortitude that eventually motivated her to study strength and resilience in young women.

Johnson’s grandmother wasn’t her only role model. Born in Indianapolis, Indiana in 1935, Johnson had many aunts to set a good example for her. Her mother, who worked as a journalist, social worker and teacher, also set a strong example, insisting that women can achieve anything they set their minds to. With so many women to look up to in her life, it’s no wonder that Johnson chose to study the lives of women and girls. She earned her undergraduate degree at DePauw University where she began to recognize gender discrimination around her. Angered that many scholarships were only available to men and that women faced more stringent admission standards, Johnson embarked on a life of student activism. She joined the student senate in an effort to bring about significant change to the school’s policies and procedures. She served as the senate’s Vice President.

After completing her degree, Johnson transitioned from student to mother. She spent several years raising her young children, but when she discovered that Wayne State University offered a part-time graduate degree in clinical psychology she jumped at the chance to return to school. The program allowed her to split her time between family and academic work, both of which were immensely important to her. Johnson was so dedicated to her studies that she wrote one of her final exams while in early labour with one of her daughters! Her ability to juggle her work and personal life endured after she began working full time. She refused to accept work calls in the evenings, insisting that evenings were to be spent with family.

Following her graduate studies, Johnson did post-doctoral work for two years in a program sponsored by Harvard Medical School. While in Massachusetts, Johnson learned that there had not been a female president of the Massachusetts Psychological Association in 50 years. She decided to run for the position and was elected in 1981. She served as president for two years, starting her long commitment to service and governance in psychology. Johnson was also heavily involved in the American Psychological Association (APA). She considered Division 35, the Society for the Psychology of Women, her home in the APA, and was president of the division in the mid 1990s. In addition, Johnson worked as the chair of the APA Finance Committee. She was convinced that ensuring the Association’s financial footing was sound would allow it to function more efficiently. Indeed, Johnson’s work on the committee is considered instrumental in helping the Association regain its financial security.

Perhaps Johnson’s most important contribution to the APA was her term as president. She was the ninth woman to be elected to the position, and her presidency brought about many changes within the organization. She worked to incorporate the word “health” into their mission statement in order to draw attention to the fact that mental health and mainstream health care should go hand in hand. She also fought to increase the presence and influence of women and other minorities within the APA. Her presidency was also charged with dealing with the aftermath of the terrorist attacks on the United States on September 11, 2001. Johnson became the spokesperson for the APA at this difficult time and helped to mobilize psychologists in the wake of the tragedy. She provided support and education on post traumatic stress disorder.

As a council representative for Division 29 (the Division of Psychotherapy), Johnson became an advocate for clinicians. She co-chaired the Commission on Education and Training Leading to Licensure in Psychology in 2000. Throughout all her involvement with the APA, her dedication to women’s issues never waned. She co-chaired a conference on feminist issues in psychology, as well as the Presidential Task Force on Adolescent Girls. Johnson worked extensively with Judith Worell, another influential feminist psychologist, on issues concerning women and psychology. The two collaborated on several books and articles, including Shaping the Future of Feminist Psychology: Education, Research and Practice (1997).

During her early career, Johnson directed the psychology department at Kennedy Memorial Hospital (now Franciscan Hospital for Children). She began with only two staff members, but through many years of hard work, she built the department up to become an integral part of the hospital, employing 28 people at the time she left. Her time there exposed her to issues of paediatric psychology and children with disabilities. After moving from the hospital into private practice, Johnson continued to advocate for children. She was one of the driving forces behind “mainstreaming,” which encouraged schools to place children with physical and mental disabilities in classrooms with their peers.

Johnson received numerous awards from various divisions of the APA, including Divisions 35 and 29. In addition to receiving awards, Johnson also made them possible for others. She established a scholarship at Wayne State University to honour those students who both committed their lives to their studies and practica and to maintaining significant home lives. When she passed away from breast cancer in 2011, donations were made to her scholarship fund in lieu of flowers. Johnson’s legacy continues to support and enrich the lives of students. 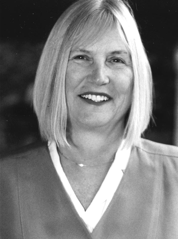 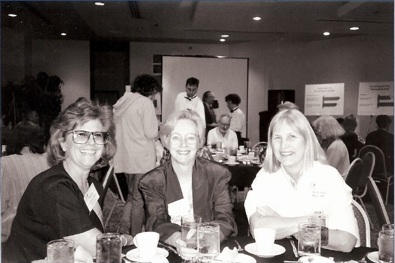 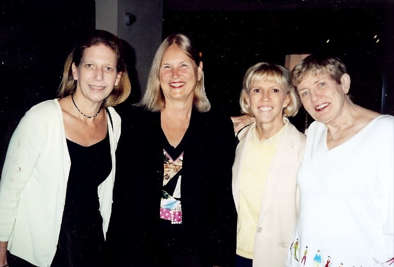 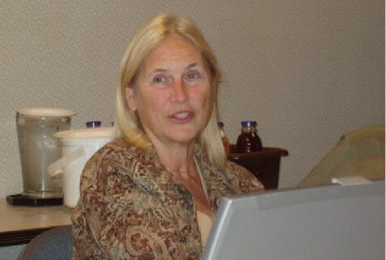 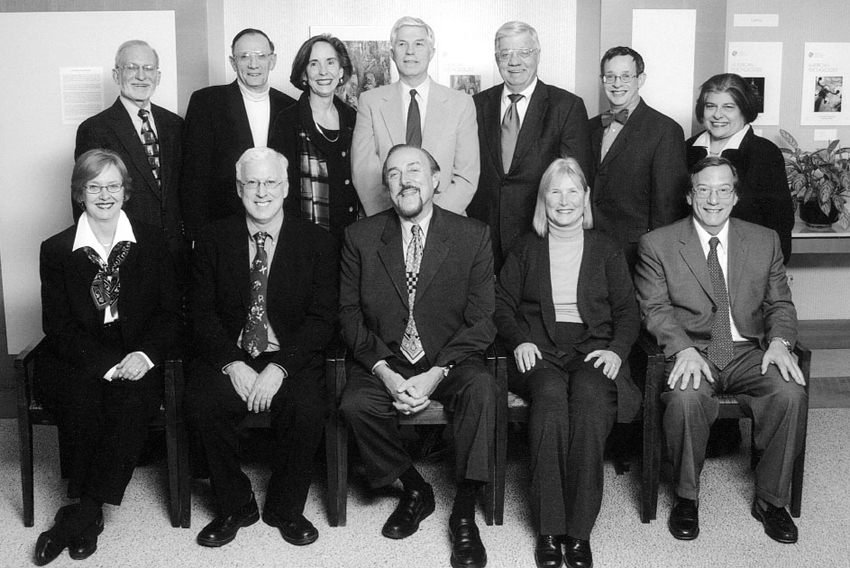 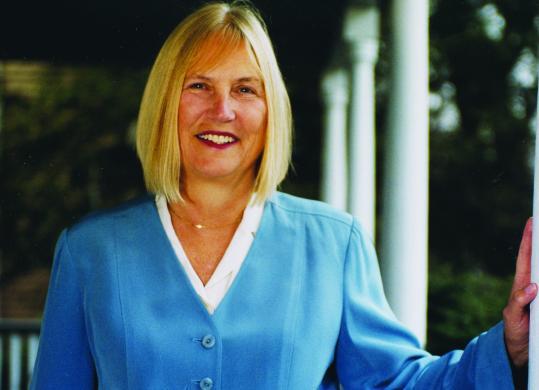 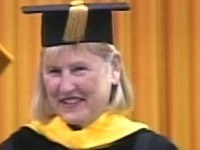