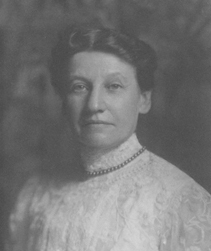 Theodate Louise Smith was born in Hallowell, Maine on 9 April, 1860. Smith earned both her Bachelor’s and Master’s degrees from Smith College in the early 1880s. After graduating from Smith, she spent several years teaching at women’s seminaries. She then spent the 1895-1896 academic year as a student at Clark University, in Worcester, Massachusetts, before obtaining her PhD from Yale University in 1900.

Following the completion of her graduate studies, Smith returned to Clark University. From 1902 to 1909 she worked closely with psychologist, and Clark University President, Granville Stanley Hall as his research assistant. From 1909 on, she served as Lecturer and Librarian in the newly formed Children’s Institute of Clark University, and was also responsible for the Institute’s pedagogical museum. During her time at Clark, she also participated in the university’s practice of holding Saturday lectures for local school teachers on issues related to child study. Smith often focused her lectures on developments in child welfare. Similar lectures were also delivered to local women’s groups. So important was Smith to the operation of the Children’s Institute, particularly its connections to child welfare efforts, that the institute floundered without her leadership and it ceased operation around 1920.

At the Institute, Smith amassed a large collection of child welfare related material from institutions across the globe as part of the Institute’s large effort to become involved in child welfare work. Her interest in international child welfare initiatives led her to travel abroad. After observing Maria Montessori’s school in Italy, Smith published a book on Montessori’s methods: The Montessori system in theory and practice: An introduction to the pedagogic methods of Dr. Maria Montessori, which was aimed at mothers who wished to use such methods with their own children. In addition to this work, she also published on muscular memory, adolescent affection, day dreams, the will, and the problem of reduced fecundity of the college-educated, among other topics.

Smith was devoted to her students. After her death it was revealed that this devotion included her extension of both academic and financial assistance to Clark students. Following her death, Hall asserted

Dr. Smith was not only a thorough scholar, an expert in child welfare, a writer of ability and an efficient worker, but a woman of great poise, common sense, and an embodiment of the sturdy virtues of the native New England type. Without hair-brained enthusiasm of the reformer as such, or the truculent militancy of the volunteer, she had the virtues of the professional soldier and was ready not only at any time to respond to any call to attack any strategic point, but also to perform the routine work of garrison duty day after day, and week after week. In this continued service she rendered aid to research students, teachers, mothers, child welfare workers, and indirectly to children. (Hall, 1914, p. 160)

Smith died suddenly February 16, 1914. She had fallen ill only the previous day, as a consequence of diabetes.

Smith, T. L. (1912). Some European institutions for the protection of motherhood and the prevention of infant mortality. Pedagogical Seminary, 19, 101-111.

Smith, T. L. (1912). The Montessori system in theory and practice: An introduction to the pedagogic methods of Dr. Maria Montessori. New York: Harper. 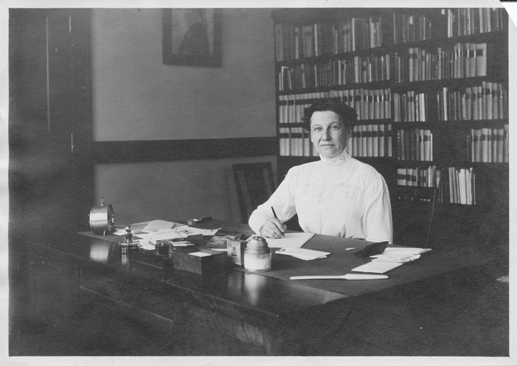 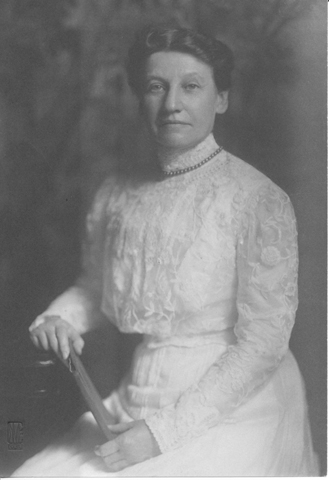