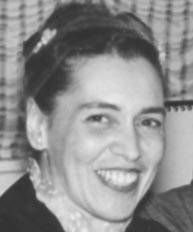 Training and Research Institute for Self-Psychology

Esther Menaker Papers. The Archives of the History of American Psychology, University of Akron, OH.

Esther Menaker (née Astin) was born in Bern, Switzerland on September 6, 1907. Her father, Waldemar Astin, was a chemist and her mother, Cecelia Astin, completed some medical training and was reportedly an early suffragette. The family emigrated to the United States when Menaker was three years old; they settled originally near Detroit but later moved to Philadelphia. Menaker completed a Bachelor's degree in chemistry at the University of Pennsylvania. She stayed to work on a Master's degree at the University of Pennsylvania's School of Social Work which she completed in 1930.

In 1930 she married William Menaker. Later that year the pair travelled to Europe to pursue training in psychology and psychoanalysis. They studied at the Vienna Psychoanalytic Institute, during which time they each completed two years of psychoanalysis: Esther Menaker with Anna Freud and William Menaker with Helene Deutsch. Esther Menaker later completed further analysis with Willi Hoffer. The Menakers obtained their respective doctorates in psychology at the University of Vienna under Karl and Charlotte Bühler in 1934.

The Menakers returned to the United States in 1934, settling in New York City. They arrived at a time when psychoanalysis in the city was dominated by those holding medical degrees. The couple persevered and became influential in the promotion of non-medical psychoanalytic training in New York. They both obtained positions as adjunct professors in New York University's Clinical Psychology Doctoral Program and later were helped to establish its Postdoctoral Program in Psychoanalysis.

During her career, Menaker published more than 45 articles and six books on a variety of topics including masochism, ego psychology, Otto Rank, Heinz Kohut, self psychology, and women. Her initial work was based on her analysis of children. This led to her development of a theory of masochism as an adaptive process of the ego. Within this theory she stressed phenomena such as the mother-child dyad, the symbiotic union, and the child's struggle for individuation.

Working with William Menaker, she developed an evolutionary model of the ego, one that evolves developmentally. They co-authored a book on the topic, Ego in Evolution, in 1965. The Menakers continued to work together up until William Menaker's death in 1972.

In conjunction with her own theories related to ego psychology, Menaker helped to revive the work Otto Rank (1884-1939). She would go on to publish a number of articles and books that dealt with Rank's contributions to the field such as her 1982 book, Otto Rank: A rediscovered legacy, and her 1996 book, Separation, will, and creativity: The wisdom of Otto Rank. Similarly, in her 1996 book Freedom to Inquire, Menaker invoked the work of Heinz Kohut. She emphasized the importance of the selfobject and the subjective experience in psychoanalysis.

Menaker also wrote detailed accounts of her personal experiences, primarily her training in Vienna. These accounts were published as a book in 1989 under the title Appointment in Vienna and later reprinted as Misplaced Loyalties in 1995. In 1997 Menaker was awarded the inaugural Lifetime Achievement Award from the Training and Research Institute for Self Psychology (TRISP). Photos from this event can be found among her personal papers at the Archives of the History of American Psychology in Akron, Ohio.

Esther Menaker continued to be an active contributor to the field up until her death on 20 August 2003, just a few weeks short of her 96th birthday.

Menaker, E. (2003, unpublished manuscript). "The secret and the shame: Growing up in the shadow of a terrorist".

Entire issue of the Psychoanalytic Review (Spring 1984 issue, vol. 71, issue 1) - celebrates the 75th birthday of Esther Menaker with a group of papers written for the occasion by colleagues and former students. 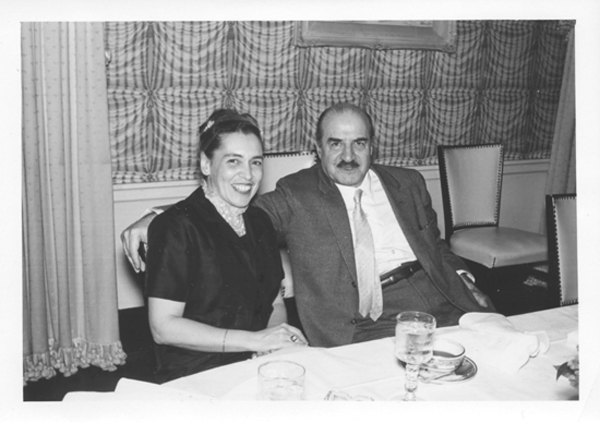 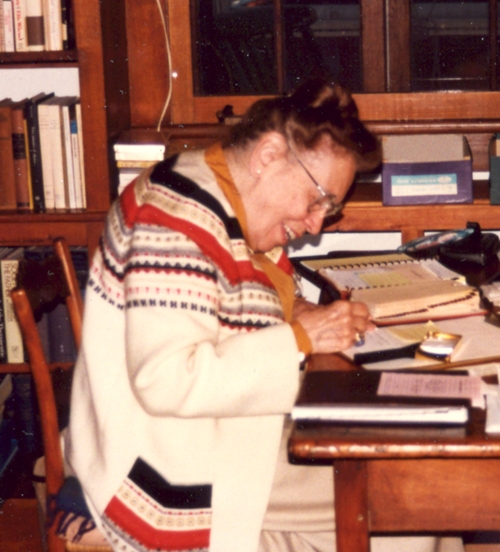