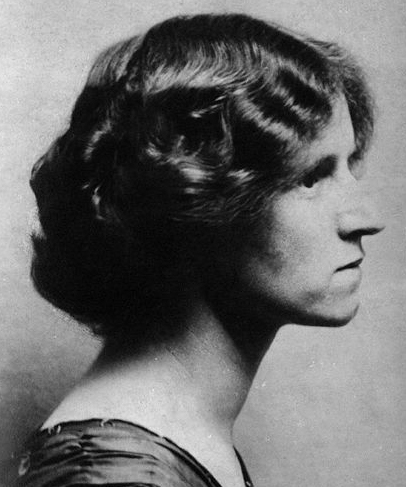 Susan Isaacs was born on March 24, 1885 in Bromley Cross near Bolton, Lancashire. Isaacs was born into a middle-class English family and was the ninth of fourteen children. Her father, William Fairhust, was a Methodist lay-preacher and worked as a journalist and editor at the Bolton Journal and Guardian. Isaacs’ mother, Miriam Sutherland passed away when Isaacs was six years old. After her mother’s death, Isaac’s father married the nurse that had cared for her mother. Isaacs attended Bolton secondary school until she was fifteen. At fifteen, her father removed her from the school because she had become increasingly disruptive. Isaacs then accepted an apprenticeship in photography before moving to Morocco where she worked as a governess for a year.

After returning from Morocco Isaacs took a teaching position at a private school. In the process of teaching, she came to the revelation that she wanted to return to academia. She won a grant to take a two-year course at Manchester University in a program that trained non-graduates to qualify as nursery school teachers. Following the two year program, Isaacs continued at the University of Manchester and earned a B.A. in philosophy in 1912. After her B.A., Isaacs received a master’s in psychology in 1913 from Newnham College, Cambridge.

From 1913-1914, Isaacs lectured at Darlington Training College on infant school education. She then lectured in logic at Manchester University and in 1914 she married William B. Brierley and moved to London. There, she was appointed tutor in psychology at London University.

Isaacs initially focused on biological aspects of psychology. Her career exemplified her training in scientific methodology. Instead of completing a Ph.D., she received a Doctor of Science (D.Sc.) from Victoria in 1931. Her biological approach was further exemplified in her book; An Introduction to Psychology (1921). The book outlines the general problems within psychology, focusing on the immune system, nervous system, and inheritance.

After reading the work of renowned psychoanalyst John Carl Flugel – whom Isaacs later worked with – she developed an interest in psychoanalysis. This interest led her to pursue a psychoanalytic course at the Brunswick Square Clinic in London. Following this, she moved to Berlin to further her training in psychoanalysis with Otto Rank, then with Flugel, before moving back to London, in 1922. There she worked with the Kleinian analyst Joan Riviere.

Isaacs conducted distinguished research in psychoanalysis. More specifically, Isaacs’s research focused on phantasy. She argued that the function of phantasy was to fulfill the human need to understand the truth of one’s experience, and that transference was a form of phantasy that served as a way of reflecting on past emotional events. It wasn’t long until Isaacs’ work spread throughout the psychoanalytic community. In 1921 she became an associate member of the British Psychoanalytical Society and was granted full membership in 1923.

In 1922, Isaacs divorced Brierely – who later married Isaac’s friend Marjorie – and married Nathan Isaacs, a metallurgist and educationalist. From 1924-1927, Isaacs directed the Malting House School in Cambridge, an educational research project inspired by object relational theorist Melanie Klein. Children were given autonomy to develop and explore their fantasies. In 1930, the results from the research project were published in Intellectual Growth in Young Children. The report examined the relationship between thought and fantasy, arguing against Jean Piaget’s theory of development. However, the study was stopped and the institution closed when it was found that children were encouraged to express their sexual curiosity. Isaacs then accepted a position at London University. From 1933 to 1943, Isaacs taught developmental psychology and founded and directed the Department of Child Development at London University.

Between 1929 and 1936, Isaacs answered questions and concerns in child care journals. She replied under the pseudonym of “Ursula Wise” in Nursery World. Isaacs emphasized the importance of emotional development and argued that it was closely connected with intellectual growth. She soon adopted Melanie Klein’s view of an active, uninhibited super-ego in the earliest years of life. She believed that education free of restraints protected children from learning inhibitions and developmental disturbances.

Susan Isaacs was diagnosed with cancer in 1935, and struggled with the illness for the remainder of her life. However, she did not permit the cancer to limit her academic productivity. In 1937, she toured Australia and New Zealand before fleeing London during World War II, moving to Cambridge in 1939. In Cambridge, Isaacs conducted the The Cambridge Evacuation Survey: A Wartime Study in Social Welfare and Education (1943). The survey examined the complex effects of evacuation on children.

In 1948 Isaacs published the seminal paper The nature and function of phantasy, which sparked a heated debate with the followers of Anna Freud. In this paper, Isaacs defined and differentiated “phantasy” from “fantasy”. She claimed phantasy involved the unconscious and defined it as the physical representation of the drives. More specifically, she claimed unconscious phantasies comprise the primary content of psychical life and the basis of all unconscious and conscious mental processes. She argued fantasy, on the other hand, was a more conscious experience, much like daydreaming.

Isaacs’ numerous clinical and theoretical contributions were collected and reprinted in the anthology Childhood and After. Before her death, in 1948, Isaacs was awarded a CBE from Britain (Commander of the Most Excellent Order of the British Empire) and an Honorary Doctor of Science from Adelaide University. She died at the age of 63. 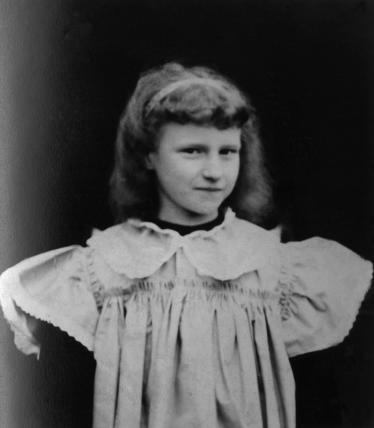 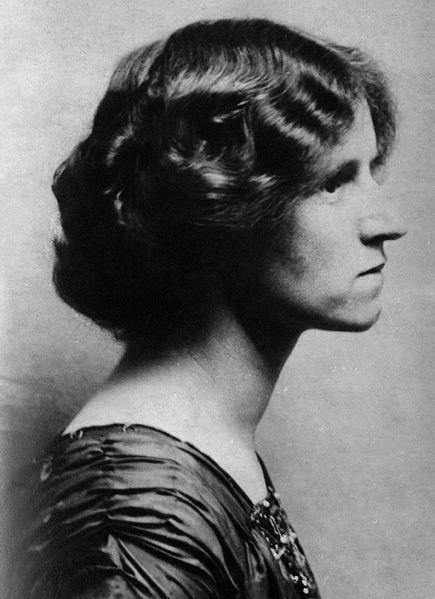