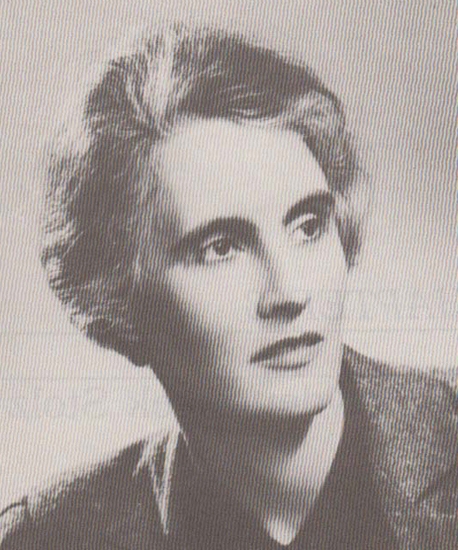 After her graduation from George Washington, Meek continued her education at Columbia University. She earned her M.A. in 1922 and her Ph.D. in 1925 from Columbia University, Teachers College. Her dissertation examined whether varying amounts of practice and similarity of associated words influenced learning in young children. The dissertation was later published in 1925, in her book; A study of learning and retention in young children.

Meek began her academic career as an administrator and project director at the Laura Spelman Rockefeller Fund. During this time, the Rockefeller Fund invested in Columbia University and the American Association of University Women (AAUW). In 1924, Meek was recruited by the AAUW to serve as Education Secretary, to develop a national program of adult education. Helen Thompson Woolley served as her advisor there. Her inspiring work on parent education and on efforts which encouraged women to pursue education earned her the Spelman fellowship.

Meek maintained her relationship with the Rockefeller Fund and AAUW for many years. However, she left AAUW from 1926 to 1929. During this time, she chaired the first National Committee on Nursery Schools (this group was later renamed the National Association for the Nursery Education [NANE]). Furthermore, after getting the committee up and running, she became its first president, serving from 1929 to 1931. At the same time, Meek was also involved in several of President Hoover’s National Commissions on Education.

In 1929, Meek received an academic appointment at Columbia University. She was made a full professor of education and associate director of the Institute of Child Development. A year later she was made director of the Institute, before being promoted in 1936 to head of the Department of Child Development and Guidance. She was very involved with her students at Columbia and it is reported that she influenced the training of a generation of young women who went into child psychology.

In 1938, Stolz married Herbert Rowell Stolz. Shortly after their marriage, the newlyweds moved to Chicago. Even though Stolz left New York, she maintained many of her leadership positions on boards of trustees, committees, editorial and advisory boards, and on a series of national commissions during Franklin Delano Roosevelt’s presidency. She was also a charter member of the Society for Research in Child Development.

After one year as a research associate at the University of Chicago (1939-1940), Lois Meek Stolz moved with her husband to California. In California, Stolz joined Harold and Mary Cover Jones and Nancy Bayley as a research associate at the Institute of Child Welfare at the University of California at Berkeley. During her time in California, Stolz published arguably her most important publication. The book Your Child’s Development and Guidance was published in 1940 and received a Parent’s Magazine award. Stolz wrote the book specifically for parents, in an attempt to demonstrate that a child’s development is dependent upon factors both within and external to parents. The book discussed the importance of the atmosphere of the home, the personalities of the child’s parents, and parent’s day-by-day guiding behaviors. The Parent’s Magazine award made Stolz a popular figure in America and encouraged her to write for the lay public.

During her time at Berkeley (from 1940 to 1943), Stolz worked on a longitudinal study on the physical maturation of adolescent boys. The study was published in the book Somatic Development of Adolescent Boys, in 1951. The data were presented primarily as anthropometric and photographic and outlined the incremental growth of adolescent boys (i.e. their body parts and organs). In addition to publishing, Stolz was actively involved in the war effort. She served as a consultant to numerous war groups, was made an assistant to the Governor of California, and helped found child services.

In 1944, Stolz joined Stanford University. She started at Stanford as an instructor in the faculty of psychology before being promoted to full professor in 1947. She conducted important research on the relationship between fathers and children born in their absence during World War II. Her research was published in the 1954 book Father-Relations of War-Born Children. The book was based on interviews with fathers and mothers, observations of children in group situations, and children’s responses to five projective play interview situations. Statistically significant and clinically suggestive results were reported. More specifically, significant differences were found with respect to the parents’ behavior and insights, the behavior of the war-born children and their siblings, and in various interpersonal relationships. Stolz retired from Stanford in 1957 and was made professor emerita.

After being awarded the distinction of emerita, in 1957, Stolz remained active in research. In addition to studies of working mothers, she worked on the Communication and Child Care Project at Stanford. In 1967, Stolz published Influences on Parent Behavior. The book used detailed interviews with mothers and fathers to examine beliefs and values that influence parental child-rearing practices. Many psychologists consider the book “ground-breaking” and claim that it provided the starting point for much of the research pursued in this area.

Lois Meek Stolz developed cancer and battled with it for the remainder of her life. She passed away at the age of 93, in 1984. Despite her research productivity, she thought of herself first as a teacher and took great pride in the accomplishments of her many students. Stolz won many awards, including the Distinguished Contribution to Psychology Award in 1967 and the G. Stanley Hall Award from Division 7 in 1969. Both awards were from the American Psychological Association. 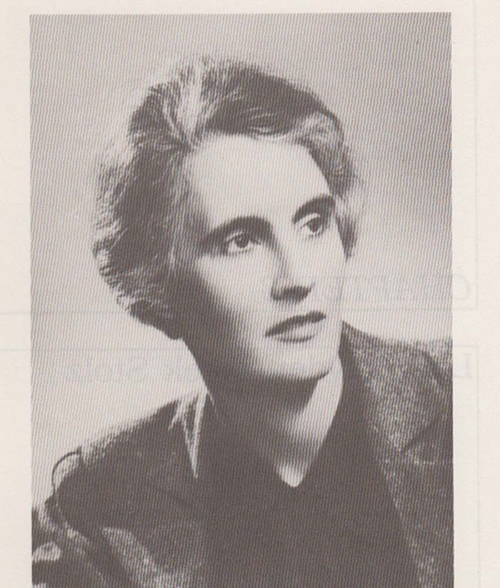