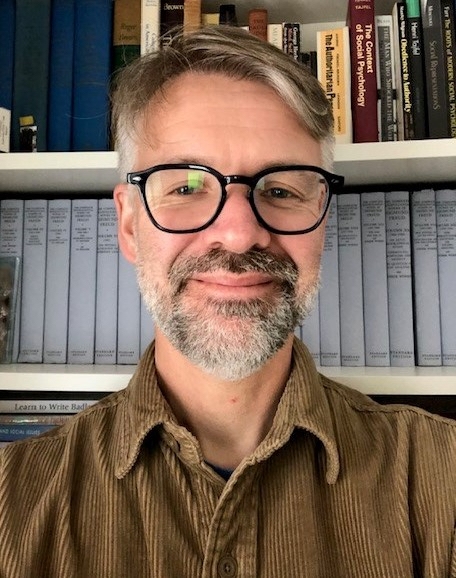 Peter Hegarty is Professor of Psychology at the Open University in the UK where he currently co-directs the Open Psychology Research Centre. He has previously worked and taught at the City University of New York, University of Michigan, and Yale University in the USA and the University of Surrey and Universite Libre de Bruxelles in Europe. He is the author of two books on the history of psychology; Gentleman’s Disagreement: Alfred Kinsey, Lewis Terman and the Sexual Politics of Smart Men (2013, University of Chicago Press) and Lesbian and Gay Psychology: From Homophobia to LGBT (2017, Routledge). He was the first elected chair of the British Psychological Society psychology of Sexualities Section (2002-2004), and was given its award for Enhancing Equality of Opportunity in Psychology in 2017. He has co-organized events to foster LGBT psychology research in the USA and Europe. His most recent research has focused on the lived experience and public understanding of intersex. See Dr. Hegarty's home page for more information.